Skip to content
Homepage Biology What is Sleep Deprivation Doing to your Brain? 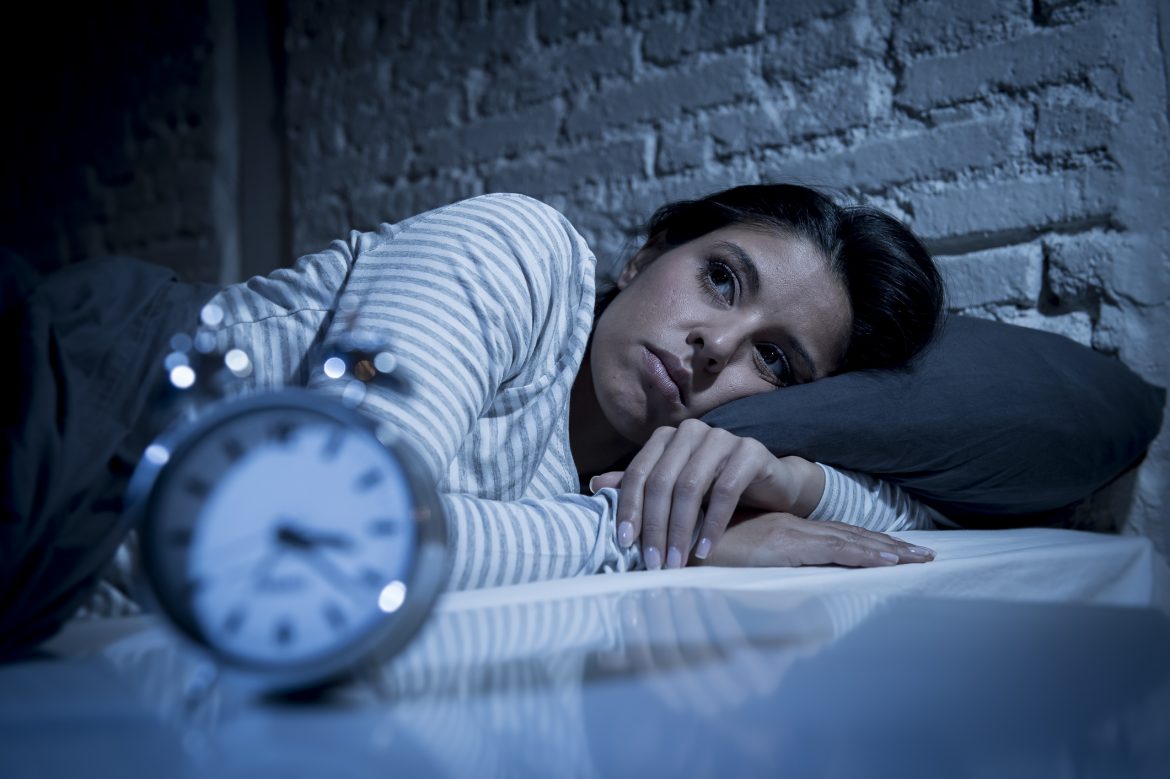 What is Sleep Deprivation Doing to your Brain?

How does sleeping poorly at night affect you? Absentmindedness, putting things in the most unlikely places, making not-so-perfect decisions, or a complete inability to make decisions, spacing out in the middle of the day? Well, you are not alone, scientifically. Hail to all new-born parents and people struggling to finish a PhD thesis!

A new study led by researchers from UCLA School of Medicine revealed exactly “how” sleep deprivation affects our brain cells, disrupting their ability to communicate and function properly. The so-called “cognitive lapses”, or slow behavioural performance outcomes were already known as a natural result of sleep deprivation, but we now know “why” lack of sleep affects memory and visual perception in this manner.

An international team studied 12 epileptic patients in UCLA who were preparing to undergo surgery, and were asked to stay awake all night as the typical procedure. The team implanted electrodes into the patients’ brains to pinpoint the origin of their seizures and asked them to categorize a variety of images as fast as they could. The patients’ performance slowed down substantially as they grew sleepier. Lack of sleep interfered with the neurons' ability to encode information and translate the visual input into conscious thought and meaningful action.

The scientists focused on the temporal lobe, which regulates visual perception and memory. "We were fascinated to observe how sleep deprivation dampened brain cell activity," says lead author Dr. Yuval Nir. "Unlike the usual rapid reaction, the neurons responded slowly, fired more weakly and their transmissions dragged on longer than usual."

So, the next time you need to perform an important task or make a major decision, it might be a good idea to have a proper night’s sleep. After all, now you scientifically know why.