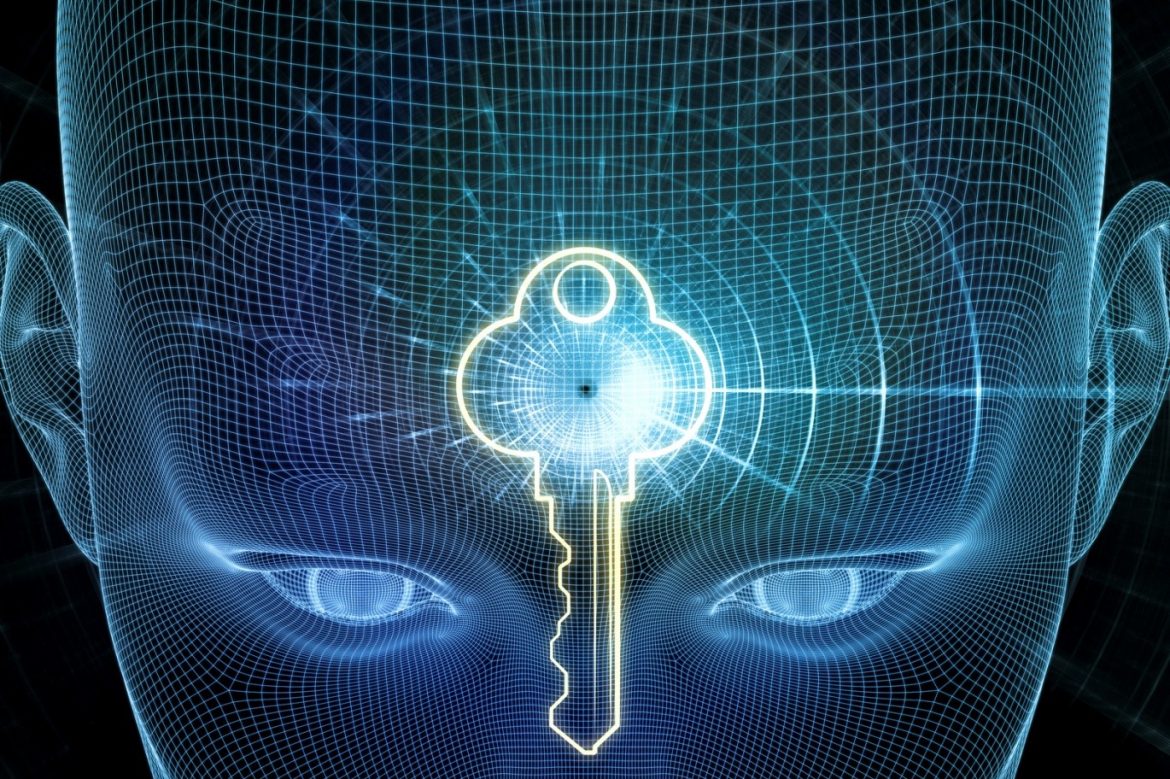 Stanford University researchers for the first time unveiled the changes in the brains of people in hypnotic trance. The findings are hoped the open  the way to make the proven benefits of hypnosis in quitting smoking, reducing chronic pain and pain of childbearing, treatment of post-traumatic stress disorder and eliminating anxiety and phobias also available to majority of the public not susceptible to hypnosis.

Leading the study to be published online in the journal Cerebral Cortex, David Spiegel, professor of psychiatry and behavioral sciences, said although its image suffered by dangling watches or capes of magicians on stage, hypnosis which has been the oldest psychotherapy instrument of the West, continues to be a powerful tool changing the way we use our minds to control perception and our bodies.

Noting that the clinical potential of applications of hypnosis was receiving ever increasing recognition, the researcher points out that despite this no attempt had been made so far to study the physiological effects of hypnosis in the brain.

To close the gap, the Stanford team took images of the brains of subjects while they were under hypnosis and compared them with those of unhypnotized controls. In a technique called functional magnetic resonance imaging (fMRI), the activation of the specific areas of the brain can be discerned by increase in the blood flow to those areas.

But first the team had to find “hypnotizable” subjects as well as others particularly resistant to hypnosis for the comparison of the images.

Since the experiments so far have shown that just 10% displayed a tendency to be hypnotized, Spiegel and colleagues tested 545 healthy adults from both sexes, finding 36 to be particularly hypnotizable and 21 at the opposite end of the scale. Continuing the study with these 57 participants, the team scanned their brains four times; once as they resting, once as they recalled a memory and twice during separate hypnosis sessions.

In the end, researchers identified three effects specific to the susceptible group and emerging only during hypnotic trance.

First was reduced activity in the dorsal anterior cingulate, a part of the brain’s salient web which, in collaboration with other functional webs, plays role in many distinct functions of the brain including those connected with  communicating, social behavior and the integration of sensory, emotional and cognitive information and self-awareness. According to Spiegel, the reduced activity in that area shows the brain ignores other signals because of enhanced focusing during hypnosis.

Secondly, an increase was noticed in connections between the dorsolateral prefrontal cortex and the insula, signifying brain’s increased control over the body.

Finally, reduced connections were observed between the dorsolateral prefrontal cortex and the regions governing the body’s functioning at “default mode.”  According to Spiegel, reduced connectivity may explain the subject’s being unaware of the actions made spontaneously, or under the guidance of the hypnotizer, a behavior common under hypnosis due to intense concentration of the mind on requested actions.