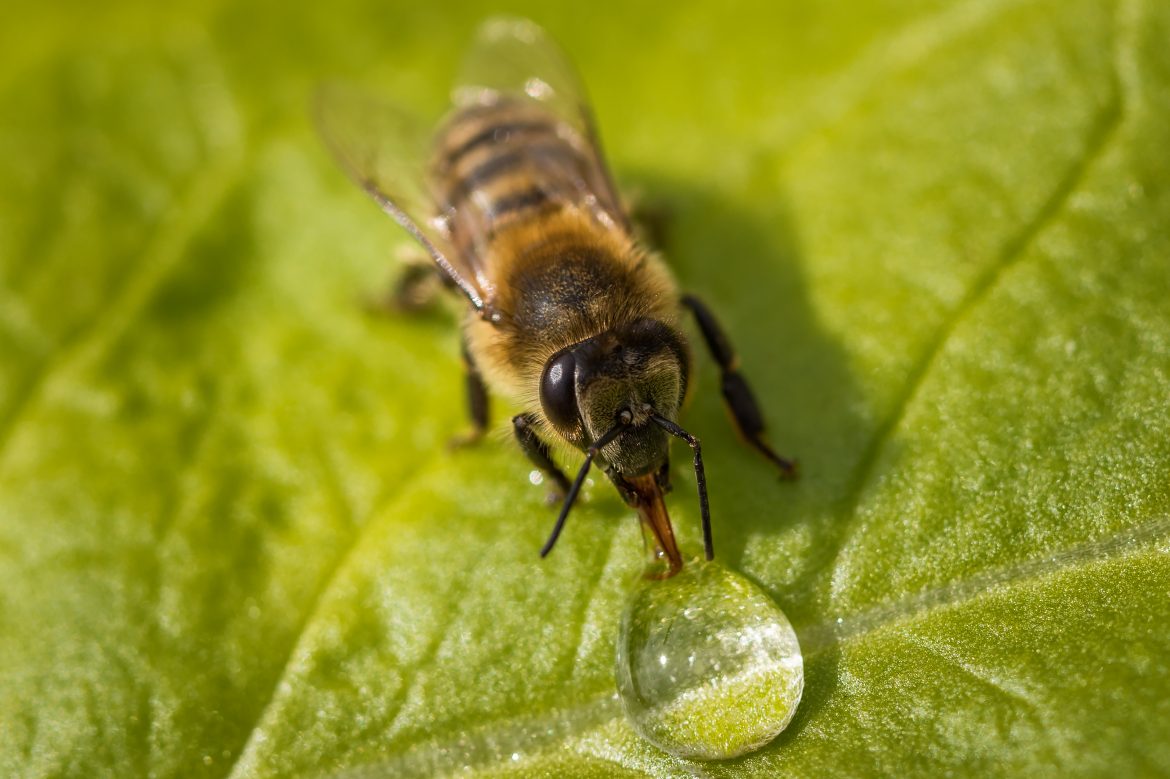 Humankind’s invention of zero was certainly a milestone in mathematics and science. However, we are not the only species that associates “nothingness” with a number. Parrots and monkeys were shown to understand the concept of zero. And now, bees also joined the “Zero Club”.

Honey bees are known to possess numerical skills. They can count up to four. Researchers conducted an experiment in order to see whether their capacity also includes the concept of “zero”.

For this purpose, they trained 10 bees in understanding small numbers. After a series of trials, they showed our buzzing little friends two pictures consisting of a white background bearing two black shapes on one, and three on the other. When the bees flew to the picture having a fewer number of black shapes, they were rewarded with sugar water. And when they flew to the other picture with more black shapes, the poor little ones were given bitter, quinine water.

When the bees understood they made the right choice, researchers gave them a new challenge: a completely white background without a single shape on it. Although they were never shown an “empty” picture before, bees chose this new picture instead of the others 64% of the time. This means they were able to acknowledge “zero” was less than two or three.

Moreover, their preference for the no-shape picture was not because it was new and/or different. And how do we know that? Because another group of bees that were trained to choose the bigger number of shapes ended up choosing a “non-zero” picture at this second level of challenge.

Further work in the study revealed that the bees’ perception zero was far more sophisticated than that. They managed to distinguish one and zero –which is quite a compelling task for the other “Zero Club” members. Such sophisticated quantitative skills may serve as evolutionary advantages to animals, enabling them to track predators and food sources. If other insects prove to possess this same ability, then the “Zero Club” will definitely get more crowded soon.