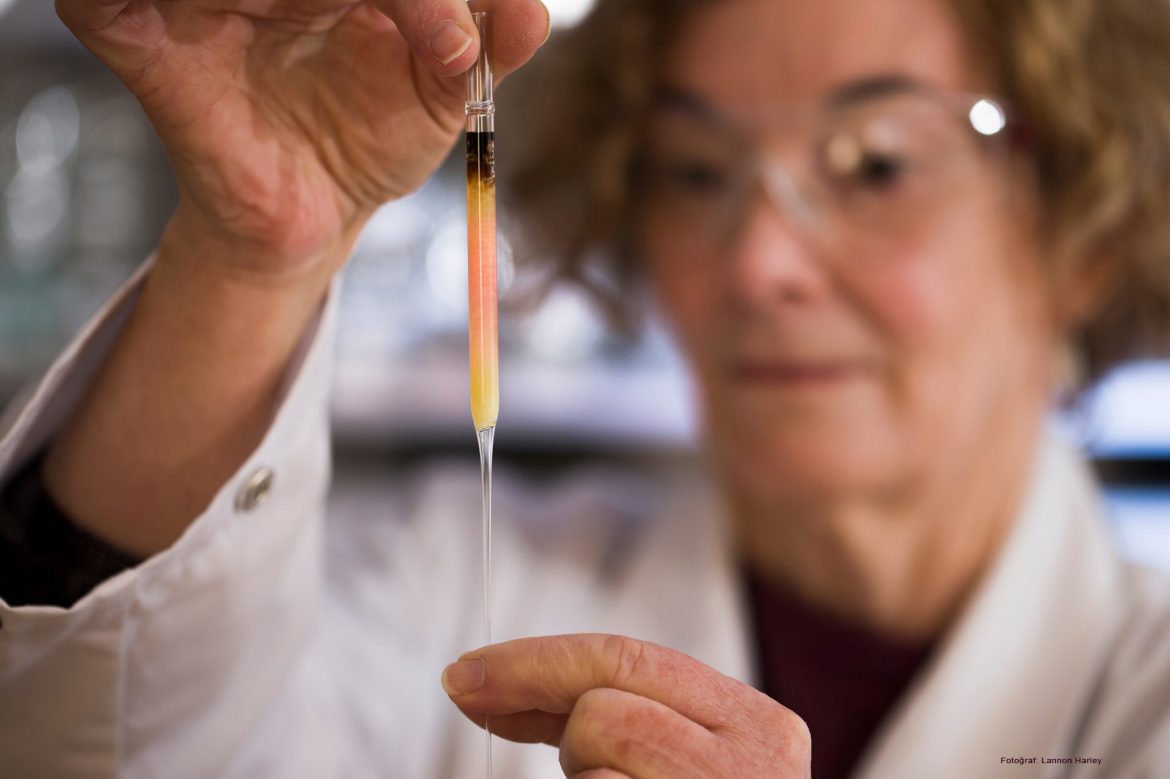 The Taoudeni basin in Mauritania, West Africa, as it seems, was hiding the world’s oldest colours. These colours, which twinkled 1.1 billion years ago were bright pink! The researchers discovered these pigments after crushing ancient rocks in a marine shale deposit beneath the Sahara desert. They are more than half a billion years older than previous discoveries and are in fact, fossilised chlorophyll molecules that were produced by cyanobacteria. Cyanobacteria are photosynthetic organisms and they were among the first inhabitants of ancient oceans.

“Of course you might say that everything has some colour,” said the senior lead researcher, Associate Prof Jochen Brocks from the Australian National University. “What we’ve found is the oldest biological colour.” Brocks also confessed that he initially couldn’t believe it when his PhD student said she discovered the colours. He adds his first thought was just ‘wow’. “I was just awestruck that these molecules can survive for such a long time.”

Researchers also note that these pigments will provide an answer to the puzzling mystery of why larger organisms were not around until more recently in Earth’s history. According to the study, the pigments show that while there were large amounts of cyanobacteria in the oceans, there was not enough of the larger algae needed to sustain a larger ecosystem and bigger, more complex organisms.