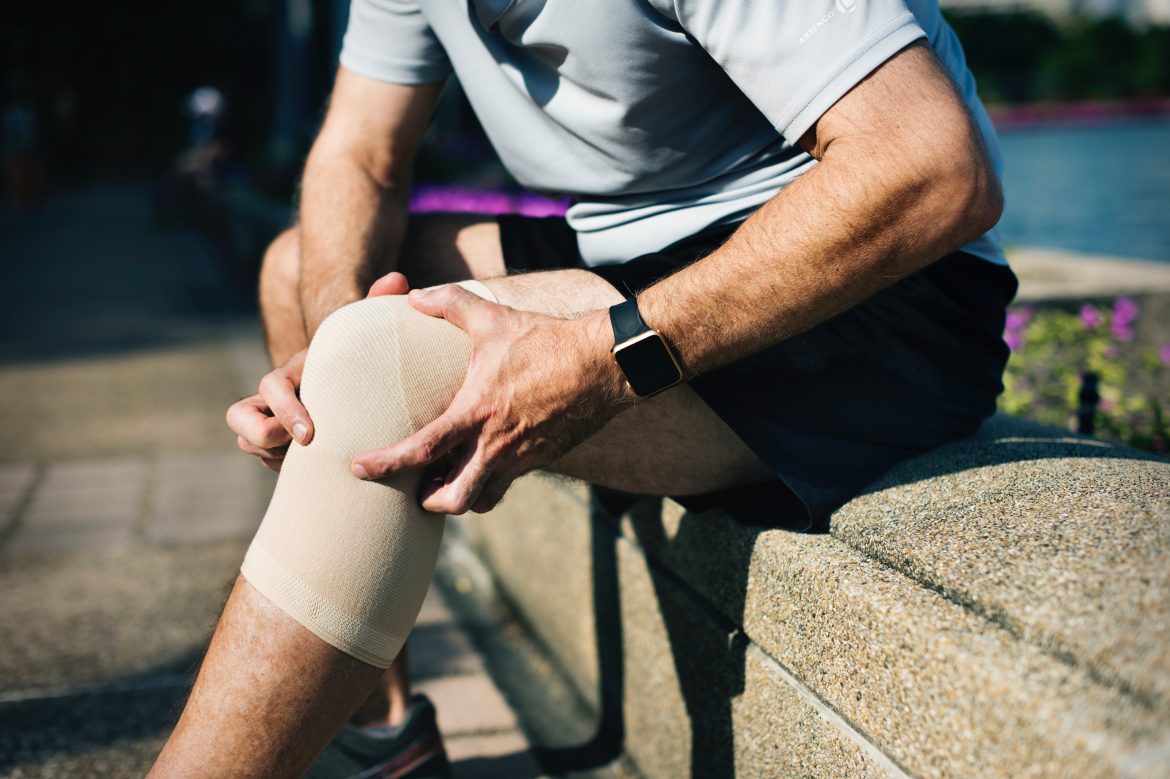 An End to Joint Pain?

Good news for those suffering from joint pain! Scientists from the University of Stanford discovered a way to regenerate joint cartilage. According to an article published in the August issue of Nature Medicine, a new technique developed on the micro-fracture method has the potential to regenerate eroded cartilage that causes joint pain.

Articular cartilage acts as a cushion by covering the opposing surfaces of bones making up the joint and enables joints to carry weight throughout human life so that it becomes possible to move without pain. However, the cartilage in joints may become damaged or eroded due to trauma, illness or old age. Unfortunately, cartilage tissue in adults is incapable of regeneration. This condition may cause pain that severely affects the quality of life. It can be treated with drugs at first, and joint prostheses can be used temporarily. Scientists have been working on this topic for years.

Although the micro-fracture method provides relief to a certain extent for a certain period of time, the method does not facilitate complete or long-term regeneration of the cartilage tissue. The micro-fracture procedure involves boring tiny holes on the bones around the joint, encouraging the body to tissue generation at these points. However, this new tissue called fibrocartilage is more like a healing tissue (scar tissue) rather than cartilage, and although better than nothing, it is not as flexible as cartilage and is prone to fast abrasion.

By using a powerful molecule called BMP2 (bone morphogenetic protein 2), the researchers started bone formation after micro-fracture but blocked the signals leading to the bone formation with the help of a molecule called VEGF in the middle of the process. “What we ended up with was cartilage that is made of the same sort of cells as natural cartilage with comparable mechanical properties, unlike the fibrocartilage that we usually get,” says Chan. “It also restored mobility to osteoarthritic mice and significantly reduced their pain.”

To prove that this process also works in humans, they successfully performed the same procedure in mice that had human tissue transferred to their bodies. Nevertheless, before working on humans, researchers emphasize the necessity to conduct experiments in creatures with larger joints.

Today, advanced cases can only be treated by replacing joints with prostheses. However, since these prostheses have a certain life span, they are applied at stages when patients experience pain that they can no longer endure.

Although this seems like a breakthrough in the treatment of this health problem, which seriously affects the quality of life especially in the elderly, experts also state that it is possible to ensure the problem never occurs at all by applying it periodically at younger ages without waiting for the cartilage tissue to degrade.