Skip to content
Homepage astronomy A Fast Start to 2021 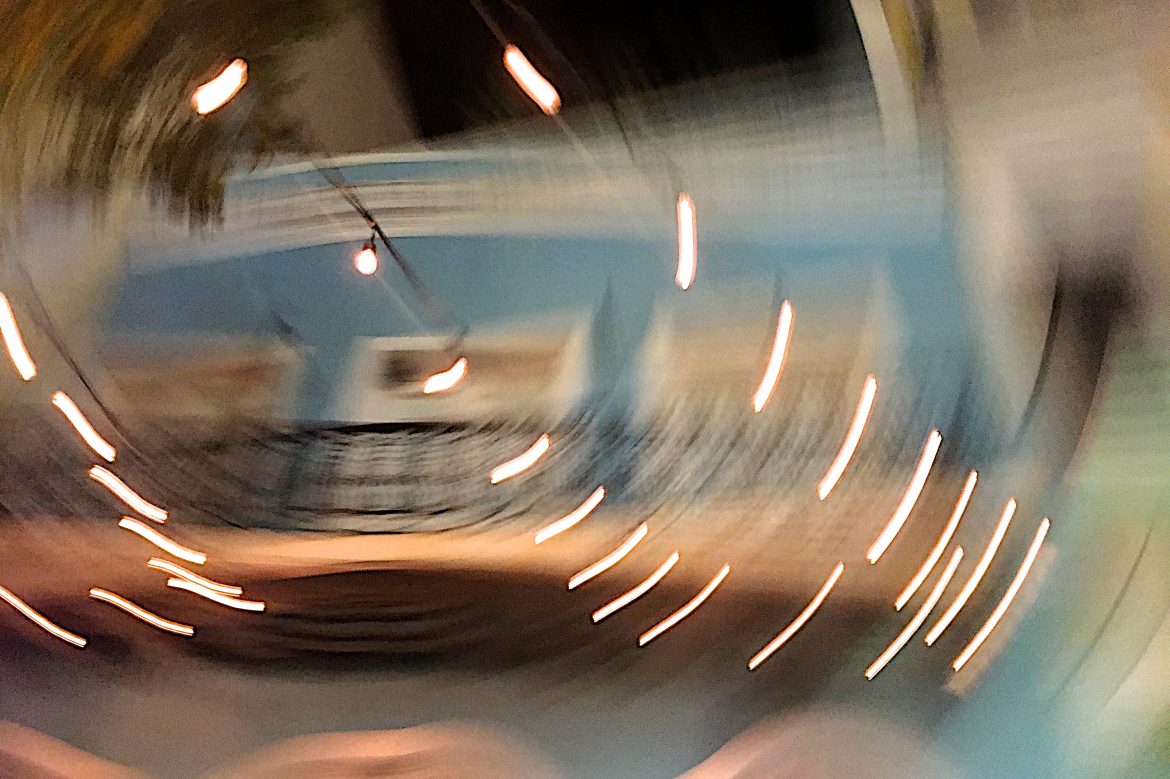 The world spins faster now! Observations made by scientists from various parts of the planet have recently identified an increase in the rotational speed of our earth. Since this increase is on a scale of milliseconds, that is, at a tiny rate, a problem is not foreseen in general. However, it may lead to a few changes in the field of technology.

Throughout history, the largest measure of time for humans has been the 24-hour day/night cycle. This cycle, proportional to the rotational speed of the planet around its axis, corresponds to about 86,400 seconds.

The atomic clocks have been developed since the 1950s, and their solid usage started in the 90s, making it possible to measure time by dividing it into incredibly small increments. Atomic clocks can measure a 100-million-year time frame with an error of only 1 second. They actually work with the same principle as the old pendulum clocks. However, instead of a pendulum, they use caesium-133. The second is the duration of 9,192,631,770 periods of the radiation corresponding to the transition between the two hyperfine levels of the ground state of this atom. The first possibility of atomic clocks was put forward by Lord Kelvin in 1879.

With the appearance of atomic clocks, we found out that the rotational speed of our planet is not constant. Since the measurements started, our planet has been slowing its spin, very gradually. This very slight slowdown is compensated for (positively) by adding a second to a day in some years (based on the same principle that we add one day to February every four years, making it a leap year). Since 1972, a total of 27 seconds have been added to our days. But this time, we may need to do a negative adjustment.

According to scientists, 19 July 2020 was the shortest day ever measured by atomic clocks; 1.4602 milliseconds shorter than the standard. Although the exact reason for this is unknown, various possibilities come to mind. Planetary scientists are not too concerned, because factors such as the Moon’s gravity, the displacement of liquid metals in the Earth’s core, the crumbling of mountains due to erosion, and even the amount of snowfall can affect the rotational speed. The melting of polar glaciers due to global warming in recent years could as well create enough change to cause the planet to spin a little faster.

If the days shorten by one second, it will be an important change for computer systems working with greater precision in the age of modern technology, and the experts state this may cause serious problems. For this reason, they emphasize the necessity of switching from a solar clock to an international atomic clock as the common standard all over the world.

In 2020, the shortest 28 days since 1960 were recorded. The record for the shortest day before 2020 belongs to 2005, 1.0516 milliseconds shorter than the standard. According to calculations, 2021 is predicted to last even shorter –of course, by a similarly small margin.