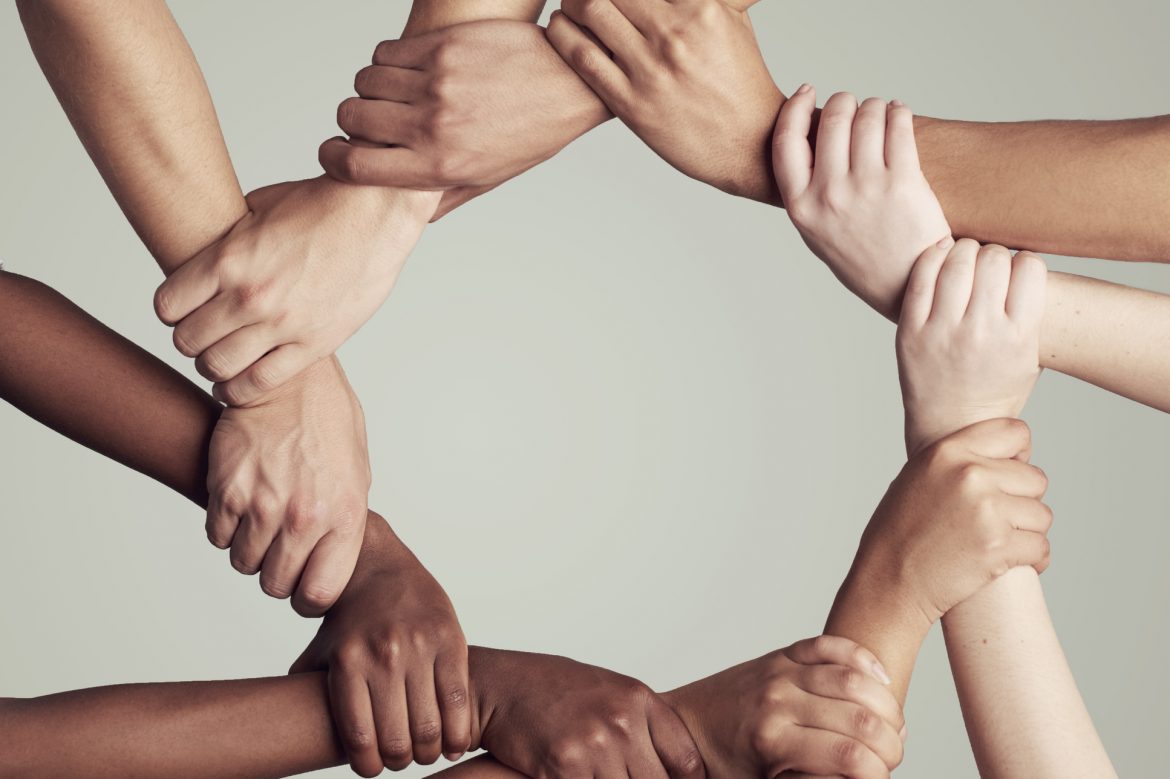 Many people associate Africa with the idea of a dark skin colour. But you may very well see a huge variety of skin colours if you visit different parts of the continent. So, what is really implied with the word “dark”? Answer: a huge generalisation.

A recent study published in Science magazine reveals the role of gene mutations in the evolution of human skin colour. The study, led by University of Pennsylvania geneticists, also traces the global routes of different skin colours. Oddly enough, some of these mutations that are responsible for the light “European” skin colour can also be traced back to Africa.

Researchers are on the same page about the skin colour of our australopithecine ancestors. They believe this early hominin had light coloured skin, largely due to all that skin hair. The logic behind this argument is simple: “If your body is covered with hair, you do not need a dark skin colour to protect you from the UV rays.”

Until now, the common assumption was that our ancestors evolved a darker skin colour shortly after shedding some of that skin hair, without idling around and instead, opting for protecting themselves from the harmful ultraviolet rays. It was only when they left Africa for northern adventures that their skin began to have lighter colours, as an adaptation for less direct exposure to sunlight. Because paler skin was able to synthesise more vitamin D when exposed to weaker sunlight.

But, Tishkoff and her team showed that the deal is not as simple as “black and white”. The team found the darkest skin in the eastern parts of Africa, and the lightest in southern parts of the continent. Their genetic study, however, yielded surprising results. One of the mutations they worked on, a very common single nucleotide polymorphism (SNP) in European populations also turned out to be quite common in East Africa – although they do not have white skin.

Two other gene variants, also responsible for the light skin/eye/hair colour of Europeans, were also commonly identified in southern African people. The team suggests that these variants actually arose in Africa, as early as 1 million years ago, later spreading to Europe and Asia.

The most striking finding involved two mutations found in very high frequencies in people with the darkest skin colour. These variants are thought to have appeared about half million years ago, proposing the deep black hues that we see today may have evolved later.

The study further proves the “trite” approaches towards skin colour and race. Tishkoff says “You cannot use skin colour to classify humans, any more than you can use other complex traits like height,” and adds, “There is so much diversity in Africans that there is no such thing as an African race.”