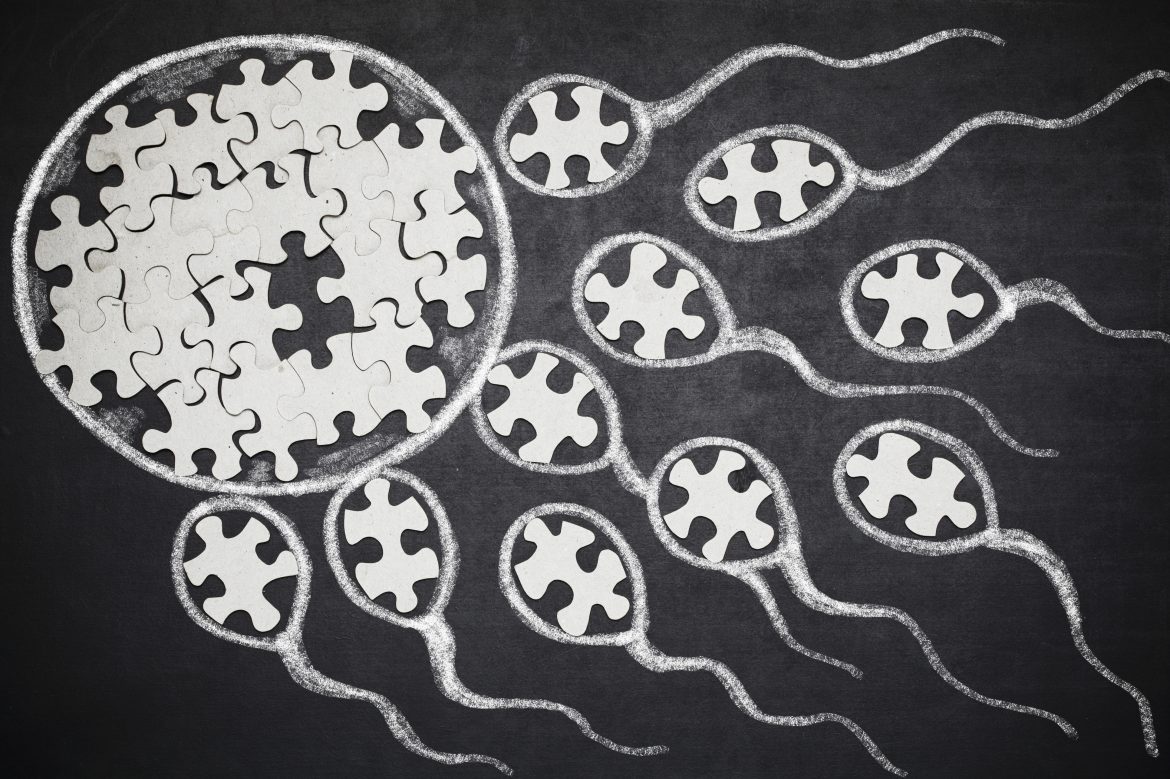 Intriguing new findings on the reproductive tissue development in mouse embryos, overturns the old idea that considers females as the “default” gender in mammals. The study, published in Science magazine, might dictate rewriting some lines in textbooks. As it seems, mammal embryos depend on a protein called COUP-TFII for sex determination, and the embryo actually “kills” male tissues in order to become female.

French endocrinologist Alfred Jost studied sex differentiation mechanisms during the 1950s and 60s, showing that the embryo needs hormones produced by the testes in order to maintain male characteristics and that it develops as female in the absence of these hormones.

However, Amanda Swain from the Institute of Cancer Research in London, made a different observation in her study, showing that the females also have a pathway to make sure all goes developmentally smooth. Fei Zhao of USA’s National Institute of Environmental Health Sciences also set out for a similar cause, to figure out how tissues on the outside of the early reproductive ducts communicate with the tubes’ lining. Their team blocked this communication in early female mouse embryos by removing the gene that produces COUP-TFII. To the team’s surprise, the male Wolffian duct remained along with the female Müllerian duct, something that definitely shouldn’t have happened, according to the textbooks.

The team first tested whether removing COUP-TFII changed the ovaries to produce testosterone like testes do, so that the testosterone would feed the male tissue and allow its presence – so they thought. But the ovaries were simply normal, there was no testosterone around to be blamed.

Instead, COUP-TFII appears to be the foreman of a biochemical demolition crew that demolishes the Wolffian duct in females. Without the protein’s orders, the crew just does not demolish the male duct. Signals that trigger COUP-TFII production and activity aren’t yet understood, but the protein itself is directly related to hormones regulating the development of reproductive ducts.