Skip to content
Homepage Erol Özlav / Translation: Deniz Candaş 2022 Nobel Prize in Physics: We Will Be Able to Understand the Meaning of Quantum Mechanics 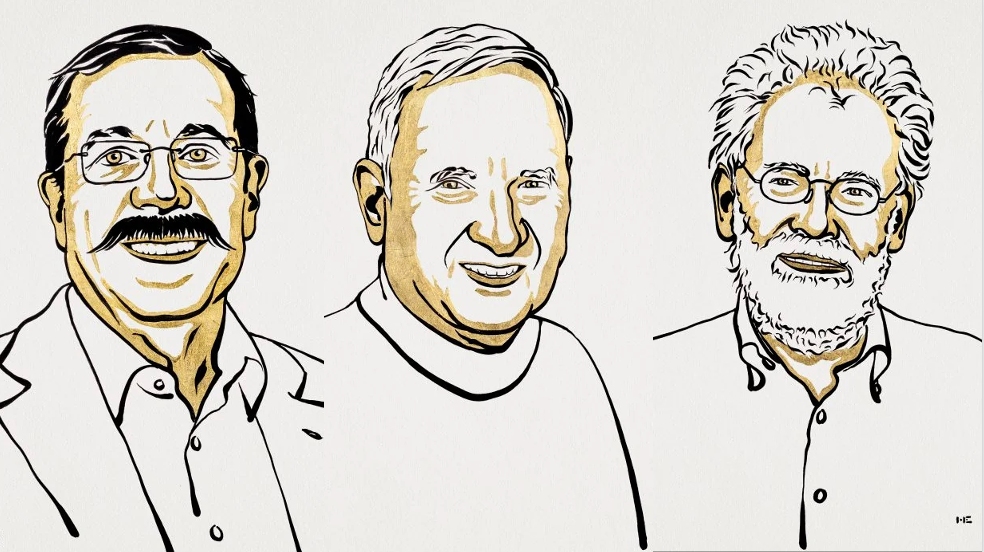 2022 Nobel Prize in Physics: We Will Be Able to Understand the Meaning of Quantum Mechanics

The Royal Swedish Academy of Sciences awarded the Nobel Prize in Physics 2022 jointly to Alain Aspect of the University of Paris-Saclay and the École Polytechnic School, John F. Clauser of the Columbia University and J.F. Clauser & Assoc, and Anton Zeilinger of the University of Vienna for their experiments with entangled photons, establishing the violation of Bell inequalities and pioneering quantum information science. The prize, amounting to 10 million Swedish kronor, will be shared equally between the three scientists.

With their ground breaking experiments, Alain Aspect, John Clauser, and Anton Zeilinger demonstrated the potential to study and control particles in entangled quantum states. In the so-called entangled state, where two particles behave as one, what happens to one of the particles in the pair determines what happens to the other, even if they are separated and far apart. Experimental tools developed by the award-winning researchers laid the foundation for a new era in quantum technology.

For a long time, the question was whether the correlation was due to hidden variables contained by the entangled pairs, which served as instructions telling them what result they should give in an experiment. In the 1960s, John Stewart Bell developed the mathematical inequality that is named after him, which states that the correlation between the results of multiple measurements would never exceed a certain value in case there are hidden variables. However, quantum mechanics predicts that a certain type of experiment will violate Bell’s inequality, resulting in a stronger correlation.

However, some loopholes remained after this experiment. This is where Alain Aspect came in, as he closed an important loophole by improving the experimental setup and making it possible to switch the measurement settings after an entangled pair left its source. This prevented the initial settings that existed when the particles were emitted from affecting the result.

Anton Zeilinger began using entangled quantum states with further developed tools and experiments, and his research team demonstrated a phenomenon called quantum teleportation, which made it possible to move a quantum state from one particle to another that stood far away.

The work of three scientists on entangled states provided new horizons in quantum mechanics, where a new kind of technology is clearly on the rise.