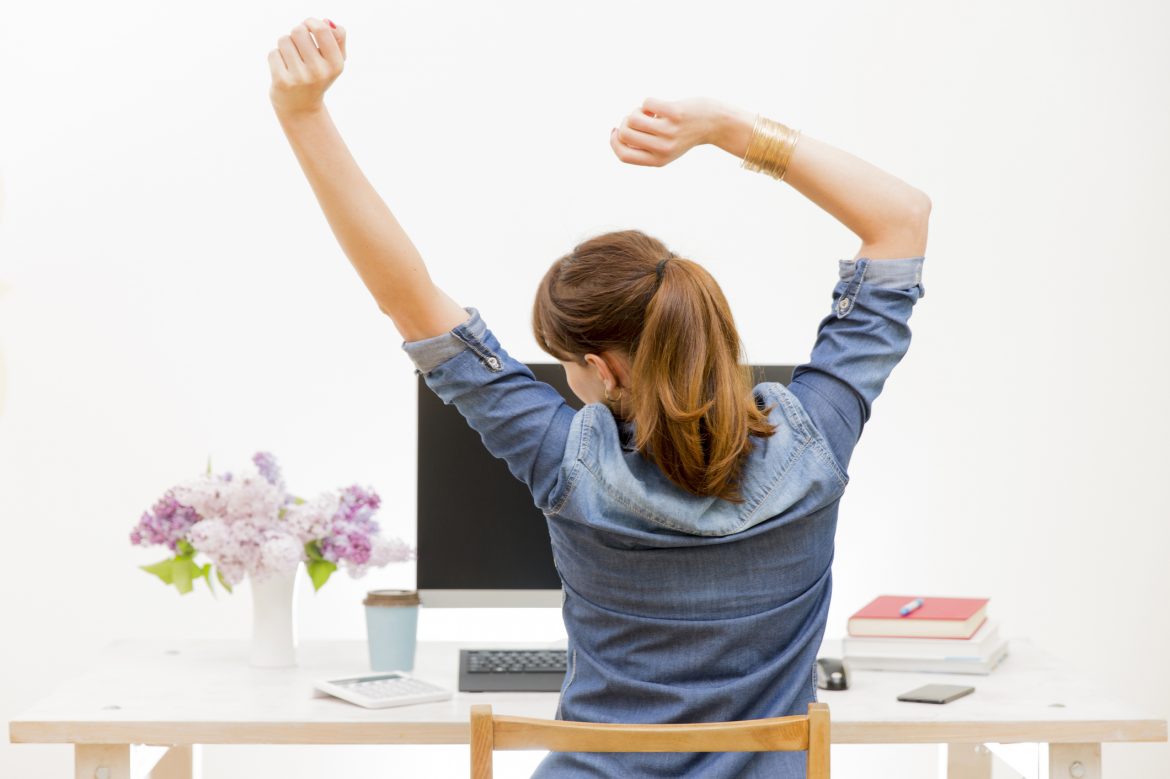 If you are not working on a farm or at a busy restaurant, chances are that you work sitting in front of a computer. As if it is not enough to sit while working, we go home and sit a little more. We socialize while sipping coffee at a coffee shop sitting down. The reality is that much of the work and socializing that we do demand that we sit. However, this behavior may put you at a greater risk for developing memory problems down the line.

UCLA (University of California Los Angeles) researchers recently did a study on whether prolonged sitting is associated with thinning in brain regions associated with memory. The investigators specifically focused on the medial temporal lobe (MTL) volume to assess the effects of self-reported sedentary behavior.

MTL is a brain region essential for declarative memory – memory for facts and events. Brain atrophy associated with cognitive decline is known to take place in MTL and its sub-regions (hippocampus and the entorhinal cortex).

For this neuro-imaging study, researchers scanned the brains of 35 healthy individuals (ages 45-75) using high resolution MRI (magnetic resonance imaging) scans. The study participants were surveyed about the amount of time they spent sitting over a week.

The participants reported spending 3-15 hours per day sitting. Overall, sedentary behavior was correlated with reduced medial temporal lobe thickness. Moreover, just an extra hour of sitting was associated with 2% decrease in the thickness of the MTL. The researchers also found that physical activity was not enough to offset the effects of prolonged sitting on memory-making structures in the brain. In other words, if you are sitting for 10 hours a day, running a short marathon on every other weekend might not help you strengthen your MTL.

While correlation does not mean causation, this finding has serious implications for brain health. Even if we cannot say that “sitting too much shrinks your brain,” we can predict the kinds of problems a sedentary lifestyle may lead to. Moreover, what your brain is occupied with while sitting may carry importance as well, according to the researchers. Even though there is not sufficient evidence to suggest this, it is crucial to consider that someone who sits while watching TV may have a different brain structure from someone who sits while reading a book.

For a more active lifestyle, you can socialize in nature, exercise with your friends or take consistent breaks to walk at your workplace.