Skip to content
Homepage ARTICLES Finally! We may be Receiving Signals 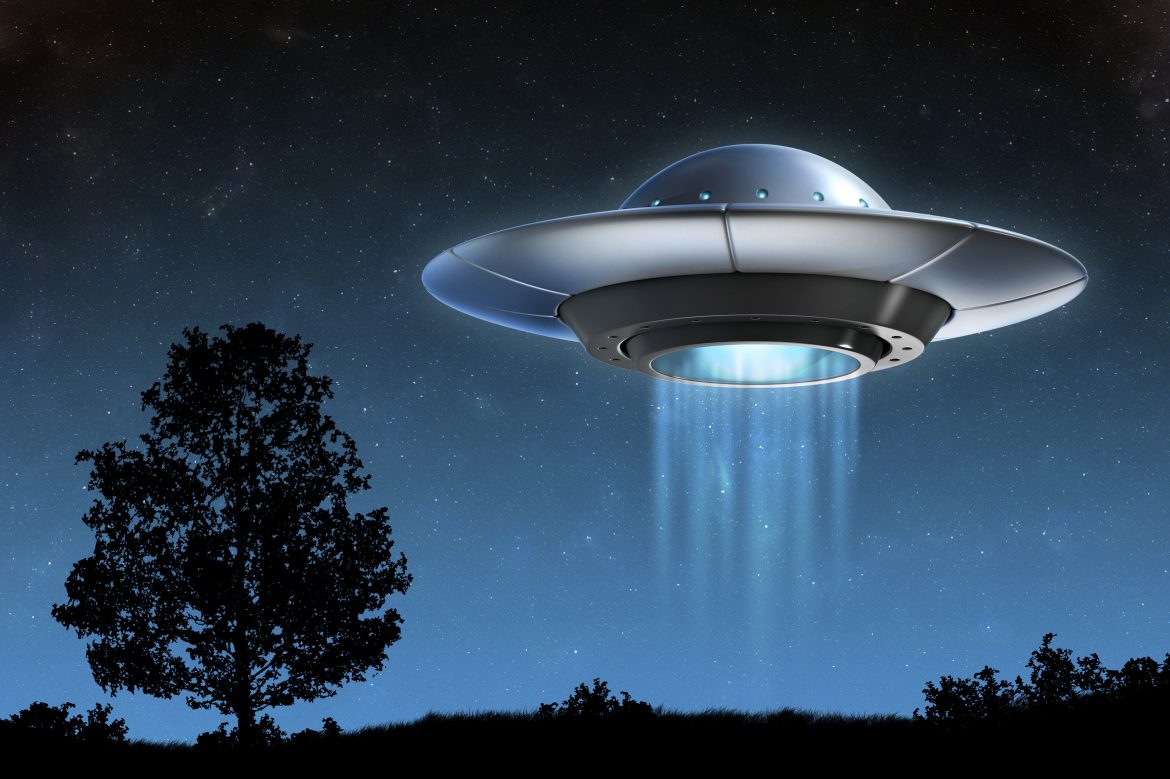 Finally! We may be Receiving Signals

You might expect to see a research gradually slow down after achieving no substantial results in half a century, but it is quite the opposite when it comes to space research. Aside from the famous thought about the extra-terrestrial lifeforms still not making their presence apparent to us, Avi Leob of the Harvard-Smithsonian Centre verified the crazy theory we have been longing to hear: Fast radio bursts (FRB) of extragalactic origin might belong to spacecraft cruising the interstellar space.

The assertion that FRB might be used by extra-terrestrial lifeforms for interstellar space travel purposes may sound like a shot in the dark by some conspiracy theorist, but the tables do turn when the advocate is one of the world’s most serious research institutes: Harvard-Smithsonian Centre for Astrophysics.

You read correctly. A group of notable scientists, upon reviewing all possibilities, have concluded that the phenomenon identified as the FRB may be explained by the existence of extra-terrestrial intelligence.

Until now, our strategy in the search for extra-terrestrial lifeforms focused on the familiar radio and laser signals, but it never occurred to us that the sophisticated outer space intelligence might be deliberately avoiding our attention. Until this last interpretation of FRB…

Mysterious source of the signals

Fast radio bursts are powerful signals from an unknown source, lasting only milliseconds, with a brightness that can be observed for a few days. They were first detected by the Parkes Observatory in Australia in 2001, and were finally identified in 2007. Their presence has been reported 17 times until this day, and they still remain a mystery.

Numerous hypotheses tried to explain their origins, including the collision of supermassive neutron stars, gamma-ray bursts, and exploding stars – all of which were debunked by 2016.

Scientists were all on board about one fact: FRB reached our telescopes from billions of light years away. Principally, they are extremely bright and hot. Their brightness temperature –different from the concept of temperature we are familiar with – is 10^14 degrees.

Loeb states that there are no other known astronomical bodies which can produce radio bursts of this brightness, which is about tens of billions of times brighter than pulsars. More importantly, FRBs are repetitive but in an unpredictable way, which nullifies the exploding star theory.

And the recent historical statement caused a new wave of excitement: “An artificial origin is worth contemplating and checking.”

Another possibility: a megastructure?

Loeb says that these bursts travelling great distances might be originating from huge and powerful transmitters. While Avi Loeb and Manasvi Lingam of Harvard University were investigating the technological possibility of such a device, they calculated that if the transmitter were solar powered, the sunlight falling on an area of a planet twice the size of the Earth would be needed. This area could either be a massive planet or a megastructure harvesting solar light in space.

Granted: The technology required to prevent such a massive amount of heat from melting down the system is beyond current human technology, but still possible according to the laws of physics. Loeb’s answer to the question of what purpose may such a technology be used for is “an interstellar, or even an intergalactic communication system”. Loeb believes that only a transmitter of this scale would make spacecraft suitable for interstellar voyage.

The team suggests that we would be able to observe these short flashes of energy bursts while the craft and its host planet, star and galaxy are all moving relative to us.

The new generation of research contemplates on the fact that an advanced civilisation, no matter what type of biological creatures it is composed of, would be able to control an immense natural power as long as the laws of physics apply to it, and possibly create additional energy sources with the help of planets and moons in space after depleting the sources on their own planet. This hypothesis was first put forward in 1960 by physicist and mathematician Freeman Dyson, and the hypothetical megastructures built for transmitting energy harvested from a star are called Dyson spheres.

A milestone in the search for ET intelligence

The Breakthrough Initiatives was started in 2015 by the Royal Society (UK), as the largest initiative to date in the search for extra-terrestrial intelligence (SETI). The project was set to continue for 10 years and also involved physicist Stephen Hawking, among other scientists. Hawking was one of the first people to articulate that extra-terrestrial intelligent lifeforms may have been watching our lights spreading through the cosmos.

Within the same year, the head of NASA’s Solar Physics Research Group had taken our view on space to a whole new level by emphasising that the question is not whether or not there is life elsewhere in space, but when we will find it.

The man behind the historical project

Breakthrough Initiatives is a multi-project program including Breakthrough Listen, Breakthrough Message, Breakthrough Starshot, and Breakthrough Prize, and is the most extensive SETI project ever. It scans an area 10 times larger than all previous attempts, 100 times faster.

The sponsor of Breakthrough Listen, which is worth 100 million USD is Yuri Milner from Moscow, a physicist with a fortune of 3.5 billion USD and 73th person on the Forbes’ wealthiest technology billionaires. Milner is also behind global projects including Facebook, Twitter, Spotify, and Airbnb. The program aims to scan approximately 1 million stars.

Telescopes used in the Project

The project searches for the trails of extra-terrestrial civilisations with the help of radio and laser signals, by using the world’s two largest telescopes. Green Bank Telescope scans the Northern Hemisphere and Parkes Telescope scans the Southern Hemisphere. The project advanced enough to pick up radio signals from stars with a diameter of 5 parsecs (3.26 light years).

Both telescopes started their observations in 2016, when observations and analyses made via China’s FAST Telescope was also included in the research. Optical laser beams were sent through the telescope in Lick Observatory. This telescope has the capacity to shoot laser beams of 100W to 4.25 light years away.

Andrew Siemion, the director of Berkeley SETI research Centre uses the word “revolutionary” for Breakthrough Listen. Instead of using telescopes that can carry out observations for normally 24-36 hours per year, the project uses the most advanced technology to harvest data worth thousands of hours.

The project was rolled out on the 46th anniversary of Apollo 11’s landing, where Neil Armstrong and Buzz Aldrin became the first people to walk on the Moon. All the collected data is open to public access on the institution’s online Open Data Archives.

Breakthrough Message, a parallel project, is an initiative to put together a digital message that will represent our planet and humanity. People in charge are reassuring about not sending a message without a global discussion on the scientific and political effects of the risks and rewards of contacting advanced civilisations.

Breakthrough Starshot is a project to develop a space sail that can travel one-fifth the speed of light (6 thousand km/sec or 215 million km/h) and will enable a 20-year-long journey to Alpha Centauri, the closest star system to our planet. Last year, scientists from the Max Planck Institute published a research paper suggesting that a spacecraft cruising in a sail-like fashion would be able to approach its destination point by using the gravity and radiation from the closest star system.

It is not a remote possibility that extra-terrestrial intelligence may have set their eyes on our planet, when even the smartest scientists in the world are working on engineering interstellar voyage. And maybe, as Hawking stated, it is unintelligent to ignore this possibility. Perhaps our only consolation should be the fact that we have not yet stumbled upon their trail, because the danger that they may be regarding us the same way we perceive the bacteria is still evident.

Avi Loeb gets the final say: "Science isn't a matter of belief, it's a matter of evidence. Deciding what’s likely ahead of time limits the possibilities. It's worth putting ideas out there and letting the data be the judge.”