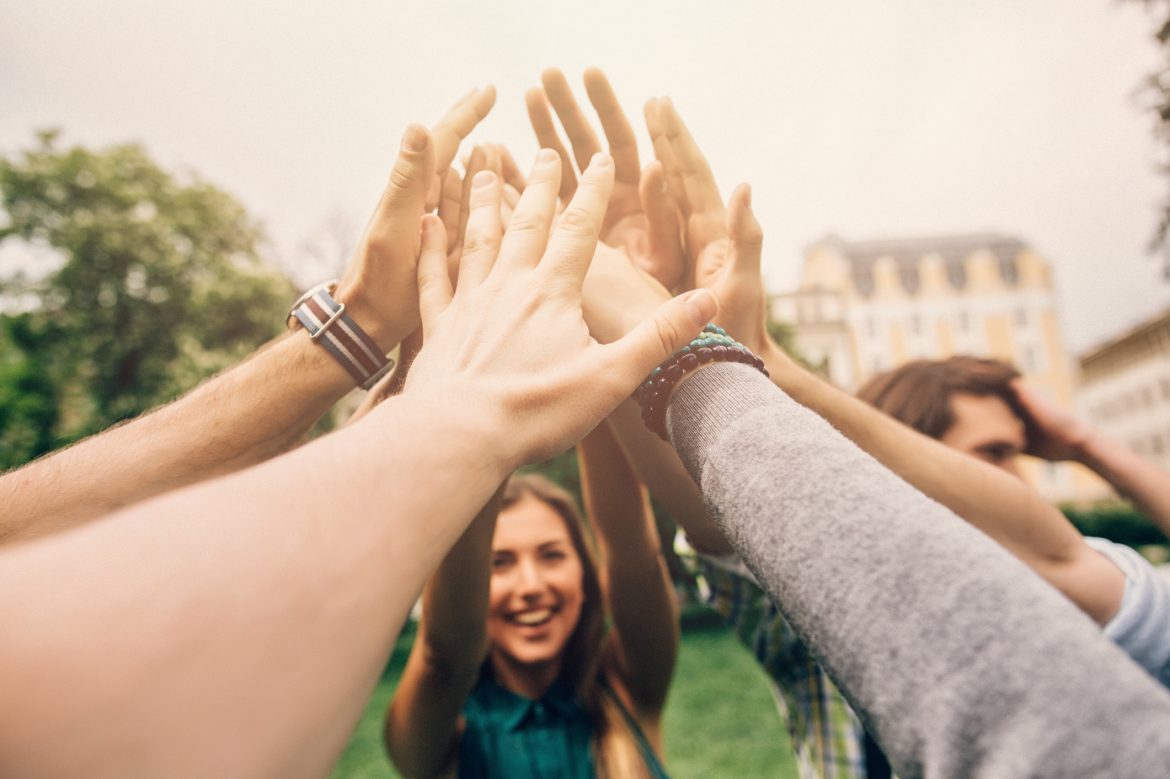 “Together, we can be game-changers. With the women and girls, men and boys of the world, we can make the 21st century one of irreversible progress—for women and all humanity.” — UN Women Executive Director Phumzile Mlambo-Ngcuka

Driven by values such as justice, hope, equality, collaboration, and tenacity, International Women’s Day (IWD) calls for fairness and respect for the diversity of experiences of women and men around the globe.

In 1908 women marched through New York City and demanded better work conditions and voting rights. National Woman’s Day was observed in the United States in 1909 on February 28. In the year following, it was Clara Zetkin, the leader of the 'Women's Office' for the Social Democratic Party in Germany who proposed that an International Women's Day should be celebrated. Zetkin tabled the idea following the women textile worker’s strike in New York City and the fire that took the lives of 120 women on March 8 1857. Zetkin's proposal received unanimous approval of over 100 women from 17 countries and International Women's Day was born.

Gender gap is far from closing. Women still carry the burden of housework and child care on their shoulders. “In many cases this unequal division of labor is at the expense of women’s and girls’ learning, of paid work, sports, or engagement in civic or community leadership,” writes UN Women Executive Director Phumzile Mlambo-Ngcuka.

Data as of 2015 show that while working age men’s contribution to the global labor force is 76 per cent, women’s contribution is only 50 per cent. According to UN, “Women are half the world’s potential and unleashing it requires access to decent, good-quality paid work as well as gender-sensitive policies and regulations, such as adequate parental leave and flexible hours.” Moreover, according the report recently published by McKinsey Global Institute if women played an identical role to men in labor markets, there would be US$28 trillion boost to the global annual Gross Domestic Product by 2025.

However, there are barriers to implementing gender-sensitive policies and regulations. Today, women continue to dominate the service sector in the global workforce. In high-income countries women predominantly work in health, education, and retail trade sections whereas women in low-income countries are placed in agricultural labor.

Empowering women
Against the backdrop of unequal working conditions and unfair distribution of household work, empowering women and girls is crucial. For women to grow stronger and more confident in taking charge of their own lives and standing up for their rights, culturally relevant and fair measures are sought for. According to Janis H. Jenkins (University of California, San Diego, Anthropology and Psychiatry) and Mary-Jo DelVecchio Good (Harvard Medical School, Department of Global Health and Social Medicine) sexism and poverty are two of the biggest barriers standing in the way of creating a world in which women feel empowered. Prejudice against women based on sex shows up as denial of education, unequal pay, work opportunities and representation in politics. UN reports that “at least one gender-based legal restriction on women’s employment and entrepreneurship still exists in 155 countries; husbands can legally prevent their wives from working in 18 countries (based on a study of 173 countries); and laws against gender discrimination in hiring practices are only in place in 67 countries.” UN also reports that globally women still make merely 77 cents for every dollar earned by men for the same work. Is work done by women less valuable than work done by men? Is one sex more capable than the other? Is one sex worthier than the other? Wage gap does not only create a devaluation of work done by women, it also undermines women’s abilities to accomplish their goals and career related dreams. Allowing for economic dependence on men gets in the way of women taking charge of their own lives and makes it harder for them to reach a place where they feel financially free.

Gender inequality is not a woman’s problem…It is not a men’s problem either. It is a global challenge that all humans face collectively. As data suggest, discriminatory acts based on sexism and gender normative ways of thinking categorize humans into pink and blue boxes that can be easily managed. Yet we grow stronger united.

Just like the International Women’s Day 2017 theme highlights, be bold, call for change, for courage, for curiosity, for inspiration. The future rests upon confident, empathic, fair and forgiving human beings.