Skip to content
Homepage ARTICLES Earworms and the Cognitive Itch 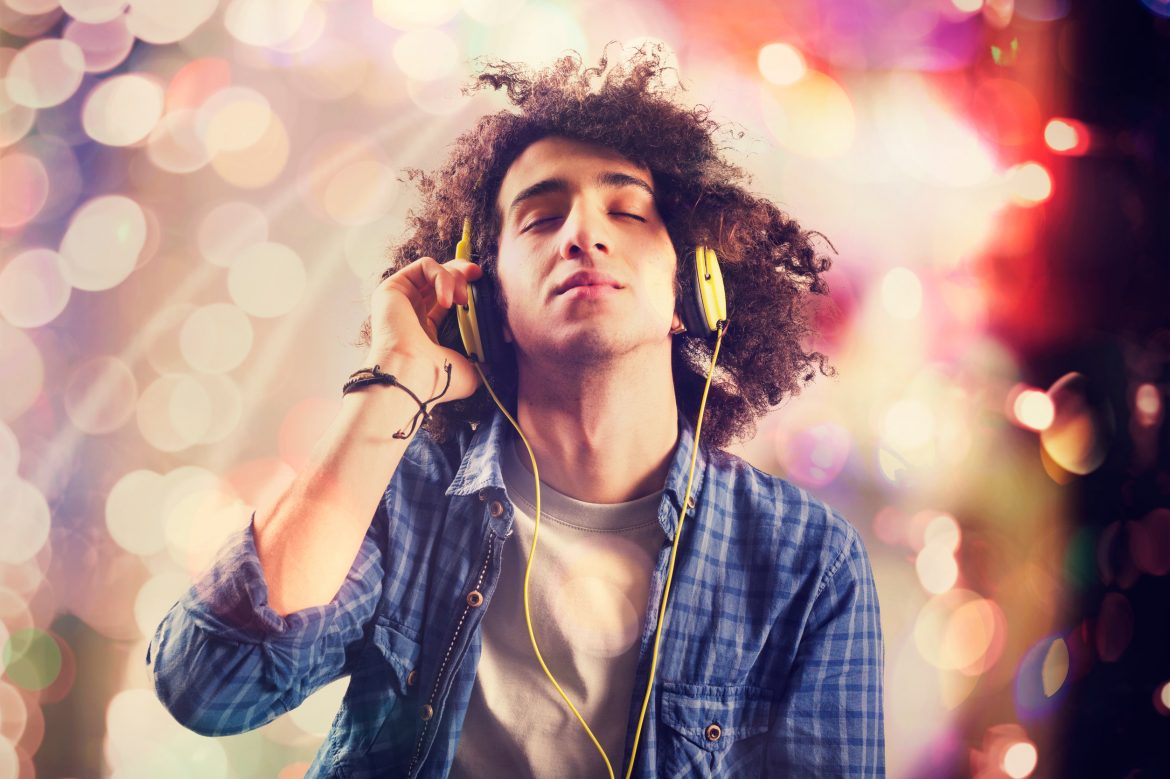 Earworms and the Cognitive Itch

Don’t let the title fool you into thinking that this article is about worms invading the brain! That is certainly not the case at all.

Earworm comes from the German word “ohrwürmer.” Psychiatrist Cornelius Eckert first coined the term in 1979 to describe tunes that get stuck in the head. Similarly, author and neurologist Dr. Oliver Sacks defines an earworm as a “fragment of music which goes round and round and round” in the back of the mind.

According to an article published in Music Perception by Dr. Callula Killingly and colleagues from the Queensland University of Technology, Brisbane, earworms are not simply “intrusive thoughts” but they reflect an unconscious desire to sing along with certain songs.

In one of their experiments, Killingly and colleagues investigated whether earworms disrupt performance on a serial recall task. A total of 30 participants were tested individually in two sessions with one week in between. In each trial, the participants were presented with seven random digits that appeared simultaneously on a computer screen and their task was to remember them in order of appearance. The participants were not allowed to repeat the digits out loud however, they were asked to type them in after about 10 seconds.

The first block of tests was completed in silence to get the participants’ baseline level of performance. The remaining 10 blocks, however, were completed either with music or in silence with silent blocks immediately following music blocks. Songs that were used for the experiment were already categorized as “catchy” or “non-catchy” previously in a pilot study. As such, the researchers randomly selected and assigned five catchy (e.g., Happy by Pharrel Williams) and five non-catchy (e.g., Walk This Way by Aerosmith) songs to sessions. In addition, music was cut short for half of the participants to test whether unfinished songs get stuck in people’s heads more than their full-version counterparts.

The results revealed that approximately 63% of participants got at least one earworm during or between sessions. Moreover, exposure to catchy songs during sessions disrupted the serial recall task. This effect was more pronounced for catchy songs that were left unfinished versus songs that were played all the way through. Moreover, the more participants enjoyed a song, the more their desire to sing along grew.

What makes a song catchy? 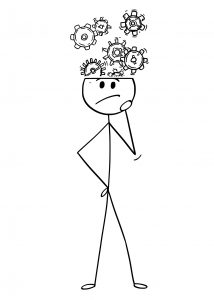 After reflecting on the results of the study discussed above, you might be wondering what exactly makes a song catchy.

Professor Paul Barsom from the Pennsylvania State University suggests that we tend to remember certain musical combinations more than others. The reason for this lies in several factors. According to Dr. Barsom, music that feels familiar catches our attention more. For instance, someone who grew up listening to heavy metal is unlikely to get earworms from Vivaldi’s Four Seasons.

Songs that are culturally relevant can also become catchy. Music from the late ‘90s will hit

millennials differently compared to gen Z, for example. Other factors that increase a song’s “catchiness” include repetition, hooks, and general performance of the song.

Researchers are yet to find the perfect formula for a “catchy” song. However, songs that evoke a little bit of nostalgia and happiness within create the perfect environment for earworms to live in.