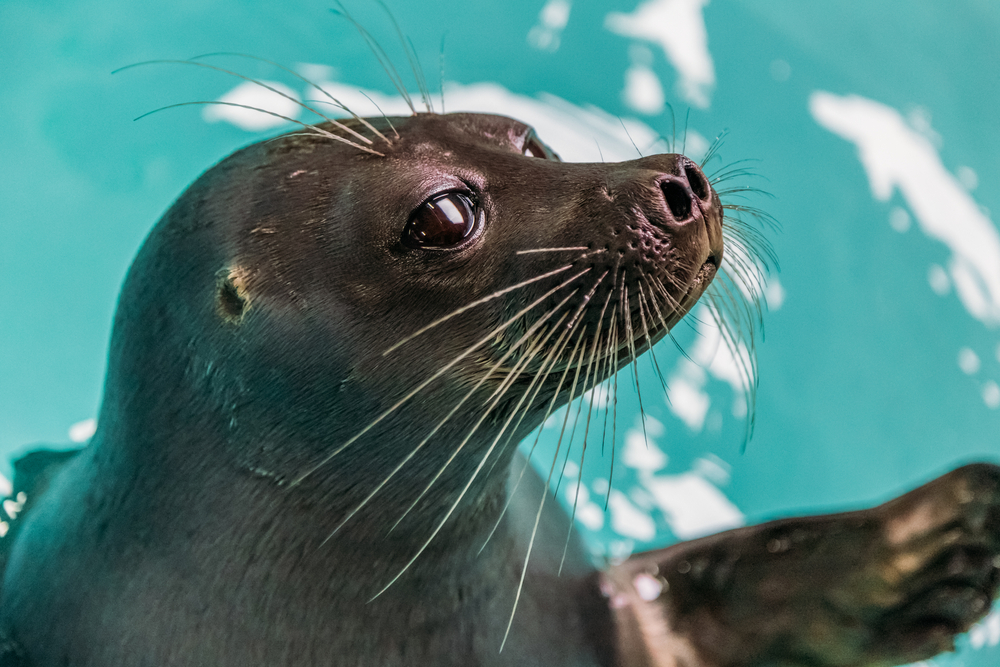 Green and sustainable energy sources have started to be preferred instead of fossil fuel resources because they create a better future for the environment, climate, and economy. Also, we should remember that fossil fuels are limited and they are expected to run out within the next few centuries. On the other hand, renewable energy resources cannot be exhausted, so alternative energy looks like the most reliable source of power.

Let’s start with the answer to the following question: how can we get energy from wind? It is known that using wind turbines is the main method of generating electricity from wind. Energy generated by wind turbines has great potential when compared with other renewable alternatives. The number of wind farms across the world is increasing exponentially. 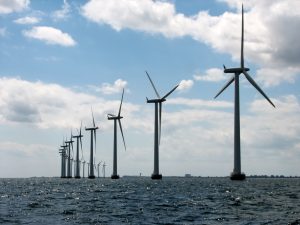 Wind turbines can be installed on land, known as onshore wind turbines, or also they can be constructed on large bodies of water, called offshore wind turbines. So, what distinguishes onshore wind energy from offshore wind energy? Compared to onshore wind farms, there are many advantages of offshore wind farms. Firstly, there are stronger wind currents across the oceans, which are able to generate much more energy than onshore wind power generation. Secondly, as long as wind turbines are set up further from the shore, then there will be less noise and also a reduction in what many regards to be a negative visually degrading impact of such massive structures. This would allow us to design the turbines more efficiently for offshore usage because there is no limit as to the size or shape of each individual unit. Thirdly, our planet is composed of 71% ocean surface, which means that we have significantly more space for the installation of huge wind turbines, bigger wind farms, and thus higher potential ability to generate vast quantities of power offshore than compared to onshore power generation facilities. Finally, there are fewer restrictions or limits about the transportation and erection of the ocean located turbines than those which are positioned on land.

We have briefly examined the advantages of offshore wind farms; but what about the environmental impacts on animals that live close to such massive structures? At present, there are some scientific studies regarding the potential effects of wind farms on bird populations. However, in order to begin an evaluation of these impacts, we must use an Appropriate Assessment, which enables us to highlight animal habitat issues. The Appropriate Assessment measures the potential negative effects of a project on Special Areas of Conservation Interests. This is required to establish whether or not there will be any long-term impacts of these massive structures on marine mammals, such as harbour seals and bottlenose dolphins which are protected populations.

Thanks to previous studies on this matter, we know that there are three main potential effects of offshore wind farm construction upon marine mammal habitat and population. These effects may be briefly termed direct, indirect, as well as a combination of direct and indirect causation. For direct effect, examples might be piling noise during the construction and/or direct injury. As a result of a long-term change of habitat, we can see some positive consequences like changes in fishing activity, and also negative impacts like loss of biodiversity. We can consider both of these as indirect effects. Finally, to give examples for both indirect and direct effects, we must consider high noise levels due to pile-driving. In order to reduce these potential negative impacts, developers of wind farm projects must meet the expectation of relevant conservation organizations. Within this context, a group of scientists from the United Kingdom and the United States developed a framework for determining the population-level impacts of proposed wind farm construction.  In this framework, the researchers mentioned that in addition to a worst-case assessment of short-term and long-term effects of constructions’ piling noise, providing information allows regulators to balance the efforts to meet climate change targets and environmental legislation.

In conclusion, the researchers stated that loud construction activities in oceans may affect marine mammals in terms of physical injury, auditory damage and behavioural effects. In other words, this kind of noise can be a massive issue for marine animals and can make a lasting impact. In spite of this, there is scientific evidence that suggests how climate change is threatening our whole planet. To overcome this major issue, it is of critical importance that we develop renewable energy systems. As we mentioned before, wind farms are a good alternative to fossil fuel energy sources. Nonetheless, these renewable energy sources need to be examined in all aspects in addition to the noise pollution problems. Therefore, we need more studies on this matter. This framework may be an essential key study not only to meet climate change targets but also in order to protect marine mammals from the negative impacts of offshore wind turbines.

* Special thanks to Burcu Özselek, who is an MSc Student of Harbour, Coastal and Offshore Engineering at Tongji University, for her assistance regarding offshore wind energy.[/vc_column_text][/vc_column][/vc_row]