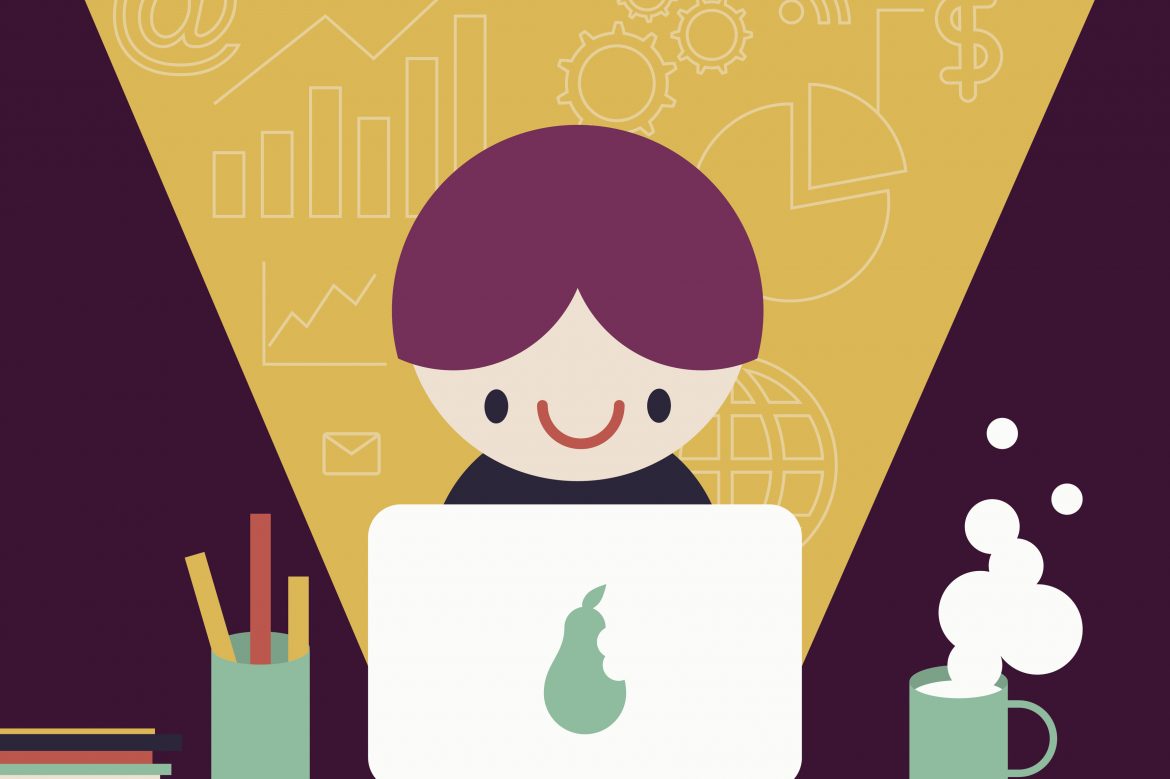 What might be driving readers to science blogs? Do they enjoy the experiences they gain from these blogs, or do they regret it? Are they satisfied with what they read and see? As odd as it may sound, these questions have never been answered before.

A recently published research by Dr. Lance Porter and Dr. Paige Brown Jarreau of Louisiana State University provides the answers to such questions. The two researchers started reviewing 40 different science blogs (randomly selected) and 2955 science blog readers in 2015. As their research focused on blogs written in English, USA is on the lead with 58% of the science blog readers, followed by England with 11% and Canada with 6%. European residents roughly count for 7% and “others” for 11%.

As for the demographic distribution… The majority of science blog readers are over 30 years old, with approximately half of them over 40, and about a third over 50 years old. Of the readers who provided information about their sex, approximately 60% stated they were male and 40% female.

They are also well educated and have some level of science knowledge. Of the readers who indicated to have at least two years of college education, 73% studied science-related fields. However, at least 23% of them are not pursuing a career in science, while the rest is currently pursuing, having already pursued, or have the possibility to pursue a career in science.

So, how often do these people read these science blogs? Roughly 21% of readers (which were new readers) indicated that they have read only 1 or 2 posts on the blog. The majority (63%), on the other hand, indicated they read the selected blog 2-3 times a month or more.

The most common way to follow a blog turned out to be (with a 23% result) visiting the blog directly. Roughly 15% of the readers subscribe to the blog via an RSS service, while 18% follow their favourite blogs via Twitter, and 12% via Facebook. The least common means of following blogs are via Tumblr, Google+ and Instagram.

Most of the readers regularly follow multiple science blogs. However, they do not share the blog content on social media –a piece of bitter news for science bloggers. Approximately 22% of blog readers never share blog content on social media, while another 22% rarely do so, and only a little over 6% often do share. Although they do not share, they follow the content of a lot of science-related online sources. So, we may say that science blogs have a high follower rate, despite the low sharing. It is worth noting that science news are also densely followed.

Readers’ preferences about the primary source of science-related information showed online news media (newspapers and magazines) on the lead with 23%, followed by academic journals with another 23% and related blogs with 12%.  The least preferred resources were Wikipedia (6%), Twitter (5%), print news media (5%), Facebook (4%) and TV (2%).

Do scientists read each other?

Despite the common belief, readers of science blogs are not bloggers themselves. This means that science blogs appeal to more than just a handful of scientists that keep reading each other. 56% of the readers that took part in the research indicated that they never created nor planning to create their own science-related social media content.

The question as to what motivates the readers to follow a science blog seems to have been the high spot of the research, apparently. Readers graded 15 questions related to motivation.

The most frequent answers to the question of why they follow a blog were "because it stimulates my curiosity" (4.6 out of 5), "as an educational tool" (4.18 out of 5), and "for information I don’t find in traditional news media" (4.15 out of 5). Other leading motivations include the “fort he author's perspective”, “to keep up with current events in science”, and “for expert opinions on science issues”.

Of course, there are additional motivations. Although low in number, some readers follow science blogs in order to feel they belong to a group. Interestingly, these readers are the rare ones who share the content of these blogs. Character analysis based on science blog sharing habits is rich enough to be the subject of a whole different article. Researchers also make the same remark. Sadly, this article is not that one.