Skip to content
Homepage ARTICLES When Did the Earth Crack? 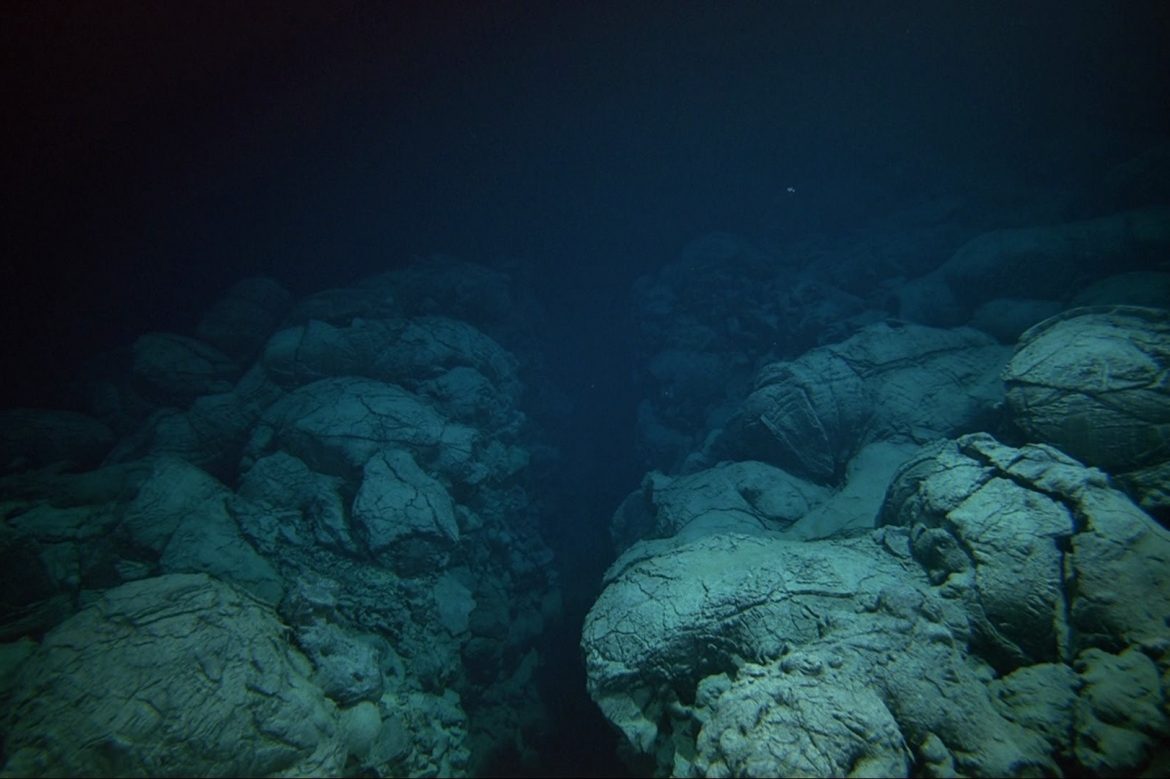 When Did the Earth Crack?

When water seeped down…

Earth is the only planet in the Solar System with a fragmented crust. The pieces of the crust called plates which support the oceans and continents are in constant motion, diving under one another or sliding past each other.

This process and its dynamics have been known for long. There were no firm agreement between the earth scientists, however, as to the beginning of this process known as “plate tectonics”, or, in other words, as to when the Earth’s crust cracked. While some geologists and geophysicists take that date as far back as 4.5 billion years, or shortly after the formation of the Earth, there were others who put it as near as 800 million years ago.

A new study based on mineral composition of oldest rocks brings the start of tectonic activity to middle ground between the two extremes.

Dance of the plates

In one episode of plate tectonics, denser and heavier ocean plates slide under the continental plates and as they  dive into the depths of the mantle at an angle, the heat caused by te friction causes magma to rise  to the surface to create volcanoes.

Since this process also causes the opposite sides of adjoining plates to drift apart, the magma rising from the gap causes the continuous recycling of the Earth’s crust. As the new crust, rising from such a ridge traversing the Atlantic Ocean from north to south, causes the Atlantic to widen by spreading to the opposite sides at 5 cm a year, dynamics of the more fragmented plates make Pacific Ocean to shrink.  As a consequence of this tectonic activity, continents continuously drift across Earth’s surface, and in time scales lasting hundreds of millions of years, they assemble to form “supercontinents” and then disperse again.

Tectonic processes also drive the recycling of the atmosphere and dreg up new minerals from depths of the mantle to the surface. In another version of the process, plates slide past each other in opposite directions, causing devastating earthquakes when mounting stress at an obstructive point is suddenly released.  And when plates collide and press into each other without subducting, they trigger the formation of mountain chains like the Himalayas, Alps and Taurus ranges.

The study, authored by researchers from the University of Maryland and published in the 22 January issue of Science, is based on the ratios of rare elements in ancient crustal rocks to magnesium. Since plate tectonic is necessary for the formation of continents, the study also provides clues about their emergence and evolution.

A feature of the Earth which has drawn the attention of the researchers is the fact that continental crust contains less magnesium compared to surfaces of Mercury, Venus, Mars and even the Moon. But it is known that in the past, its crust was more akin to its planetary siblings.

It is also known that at a point in its evolutionary history, Earth’s crust started to contain more granite. A magnesium-poor rock, granite forms the basis of the continents. According to geologists, water is essential for the formation of granite. This shows that at a point in Earth’s evolution, substantial amounts of water should have seeped into the mantle. And only plate tectonics could have started it.

Although the logical way to determine when the crust’s magnesium content took a sudden dip seems to be measuring its ratio in the composition of rocks of widely separated ages, the method is not reliable due to the effects of billions of years of erosion, as well as the fact that mafic (magnesium rich) elements are more easily drained into water compared to felsic (iron-rich) ones.

Therefore, researchers measured the concentration of nickel, cobalt, chrome and zinc, which are rare elements not soluble in water, in the rocks of Archean eon covering the years from 4 to 2.5 billion years ago. Higher ratios of nickel to cobalt and chrome to zinc are indicators of higher magnesium content in the rocks.

The finding of the Maryland team after comparing magnesium, or, rather magnesium-oxide levels: The time the Earth’s crust cracked and began leaking water into the mantle was about 3 billion years ago.