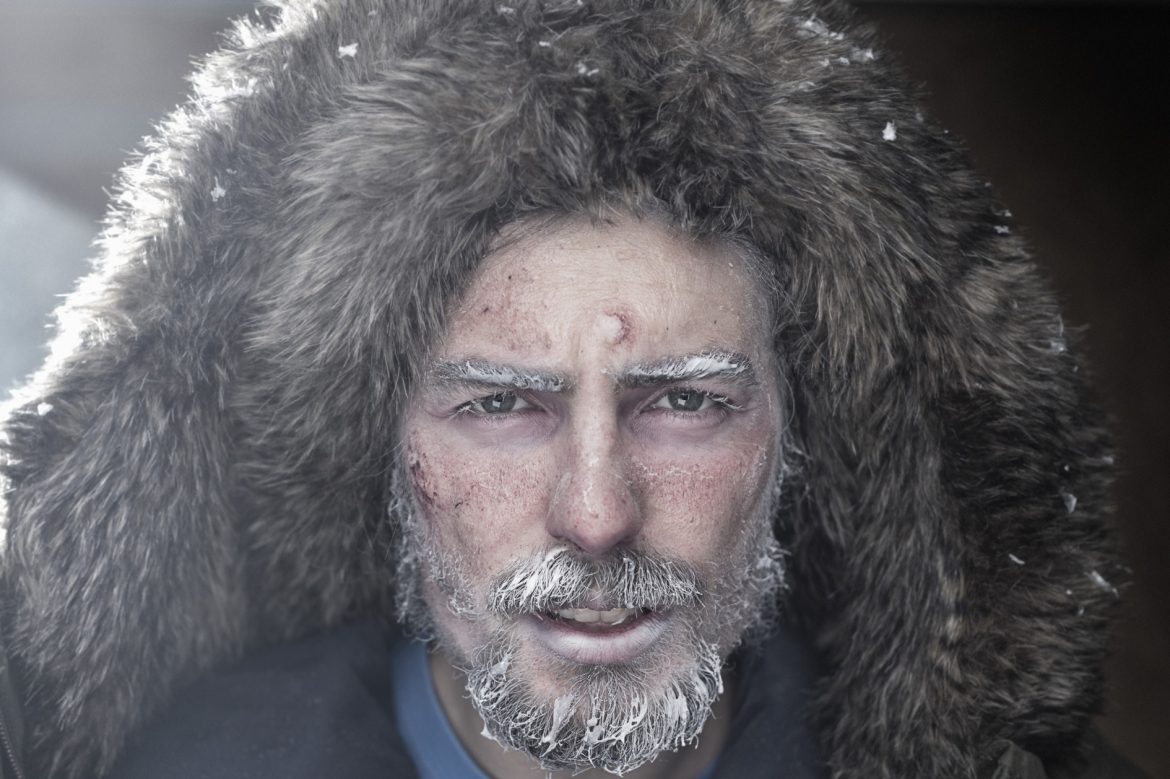 Sunspots to dwindle to one-thousandths during 2030-2040

It’s not easy to combine the hellish fireball seen in the picture aside with the concept of cold in one’s mind, but the lively dynamics of our star’s magnetic fields portend a global cooling in the years 2030-2040.

Findings of a new study disclosed at the recently held National Astronomy Meeting in Britain gave rise to wild media reports of an expected recurrence of the “Little Ice Age” which gripped Northern Hemisphere from 1645 to 1715 as a result of the solar magnetic activity.  The scientist who forec ast the cooling, however, looked amused with the hype, saying we shall feel the chill, but everywhere would not be covered  by snow like in  the Hollywood films.

In the cold spell, named the Maunder Minimum after the husband-and-wife astronomers  Annie and Walter Maunder who studied the cyclical dynamics of sunspots, River Thames, Danube and Moscow River had frozen while some regions had remained under snow the  year round.  The number of sunspots, normally numbering 40-to- 50 thousand, were reported to have dropped to a mere 50 during the period.

Valentina Zharkova, an astronomer and mathematics professor at the University of Northumbria, told the meeting that the formation and decay of magnetic fields in the Sun’s atmosphere was closely linked with the solar electromagnetic radiation, the intensity of plasma flows and the number of sunspots and that the predicted cooling was an outcome of the 11-year cycles in these dynamics.

The north and south poles of the sun’s magnetic field reverse every 11 years. In  the process the number of sunspots which create local magnetic fields is dramatically reduced.

The predicted cooling in 2030 is based on the discovery that unlike what was believed so far, solar magnetic waves do not form singly but in pairs, and on an analytic model developed by Zharkova and colleagues.

Once formed, magnetic waves travel to the opposite hemisphere where they interact and cause maximums in the number of sunspots. Data show that the dominant pair among the magnetic wave pairs determines the progress of the reversal of the magnetic poles in the 11-year cycle.

According to the projection developed by the researchers using the novel mathematical model, in the upcoming 26th cycle, the main pair of magnetic waves will  separate, with components travelling to the northern and southern hemispheres, respectively, with little likelihood of interacting and forming spots. This, the scientists forecast, will cause a dramatic dip in solar activity in the years 2030-2040.

The quiescence will cause an estimated 3 W reduction in solar radiation per square meter on Earth, the researchers calculate, pointing out that even a one-percent drop in  the incident electromagnetic radiation is enough to cause visible changes in the distribution of heat and air flows on Earth.