Skip to content
Homepage Antropoloji Why Do Written Languages Resemble Each Other? 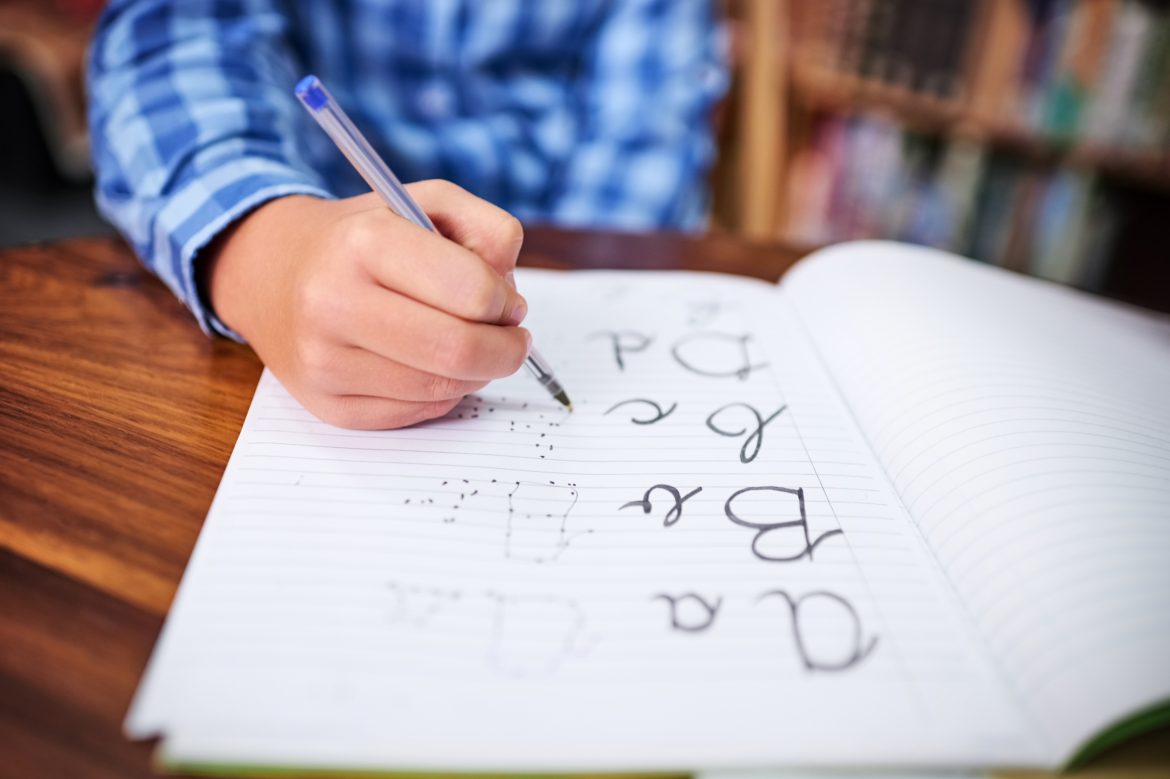 Why Do Written Languages Resemble Each Other?

Do they really? They do not have a huge similarity at first glance. Let’s ask it this way: Do Cyrillic, Arabic, Sanskrit, and 113 other writing systems have anything in common? It appears that they do. A new study shows that written languages share basic structural features including vertical symmetry in certain letters (like A and T) as well as preference for vertical and horizontal lines over oblique lines (like in X and W). The researchers suggest that the reason for this is the way our brains are wired.

Julie Fiez, a psychologist at the University of Pittsburgh says “People appear to have an aesthetic preference for certain kinds of shapes and designs, and that preference seems to explain the writing systems we see.” Fiez studies the neuroscience of reading. Our neurons are able to scan much faster when the object displays vertical symmetry (as in human faces) or horizontal and vertical lines (as in natural landscapes).

Olivier Morin, a cognitive anthropologist at the Max Planck Institute analysed the features of 116 writing systems throughout 3000 years of human history, leaving out logographic writing systems like Chinese and Sumerian thinking they might make analysis too complex. The researchers sorted through more than 5500 characters and looked at different symmetries of both uppercase and lowercase letters in languages that have a case system.

They found that about 61% of lines across all scripts were either horizontal or vertical, with vertically symmetrical characters accounting for 70% of all the symmetrical characters. These findings suggest that humans are “drawn” to these typefaces. Furthermore, scripts were created this way, not evolving to become more horizontal or vertical over time.

This means that our preferences created some sort of selective pressure in writing. As if we said “Either be more legible or get lost!”