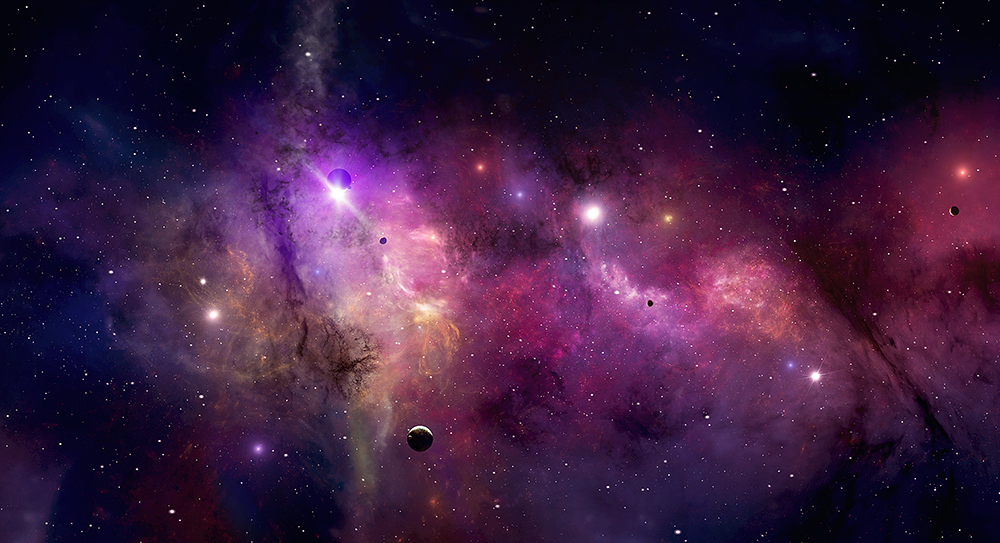 When the World famous theoretical physicist Stephen Hawking died on March 14th, he left behind a few papers still in the Works. His paper on cosmology was recently published co-signed by Belgian physicist Thomas Hertog. His paper on black holes is on the verge of being completed and we’re looking very much forward to it!

Cosmic inflation is a concept theorised by the imagination of American theorist Alan Guth in 1979. We may summarise it like this:  Just after the Big Bang, space stretched and doubled the size of the universe again and again at least 60 times over before slowing dramatically.

Physicists do not really like the idea of this inflation stopping abruptly, without an apparent reason. They prefer a mechanism that explains what drove this inflation and then caused it to stop. For this reason, they assume the presence of some sort of quantum field driving it, before it all ended. According to this approach, this field starts out in an only approximately stable, higher-energy “false vacuum” state in which space stretches exponentially and then relaxes to its true lowest energy state, in which space expands much more slowly to reach a “true vacuum” state.

The exponentially expanding false vacuum produces more and more of itself, and our universe plays the role of a “patch” that has undergone the transition to the low-energy “true vacuum” state. But such transitions should happen randomly, creating other universes. In fact, the process should produce an ever-increasing amount of space, creating a shower of an infinite number of mini “pocket universes” growing more slowly.

So, what do Hawking and Hertog say? They argue that the ideas put forward about the conditions in the earliest universe cannot possibly simply square with Albert Einstein’s general theory of relativity. But the theory of “a space with one less dimension” developed in 1997 by Juan Maldacena might work. Because in that alternative space, things would be more tractable, and the physics would not need eternal inflation. On the contrary, a single and tame universe would emerge.

Ever since it became clear that the universe had a beginning, the moment of its birth has been the worst pain for theorists. Einstein’s general theory of relativity was able to explain the aftermath of the Big Bang, but not the moment of “bang” itself. That moment forms a “singularity” in spacetime, just like a mathematical function of infinity. And theorists found an unlikely way of avoiding that singularity: losing time.

According to Hertog, this has been the very thing that fascinated Hawking from day one. Years ago, he suggested an idea that conflicts with his latest paper, claiming that time was dimensional when the universe began.

Although scientists will go through this paper with a fine-tooth comb, and most will find the assertions solid, Hertog thinks there’s a big question to be answered: If theorists start with a theory with only spatial dimensions, how does time finally emerge from it?