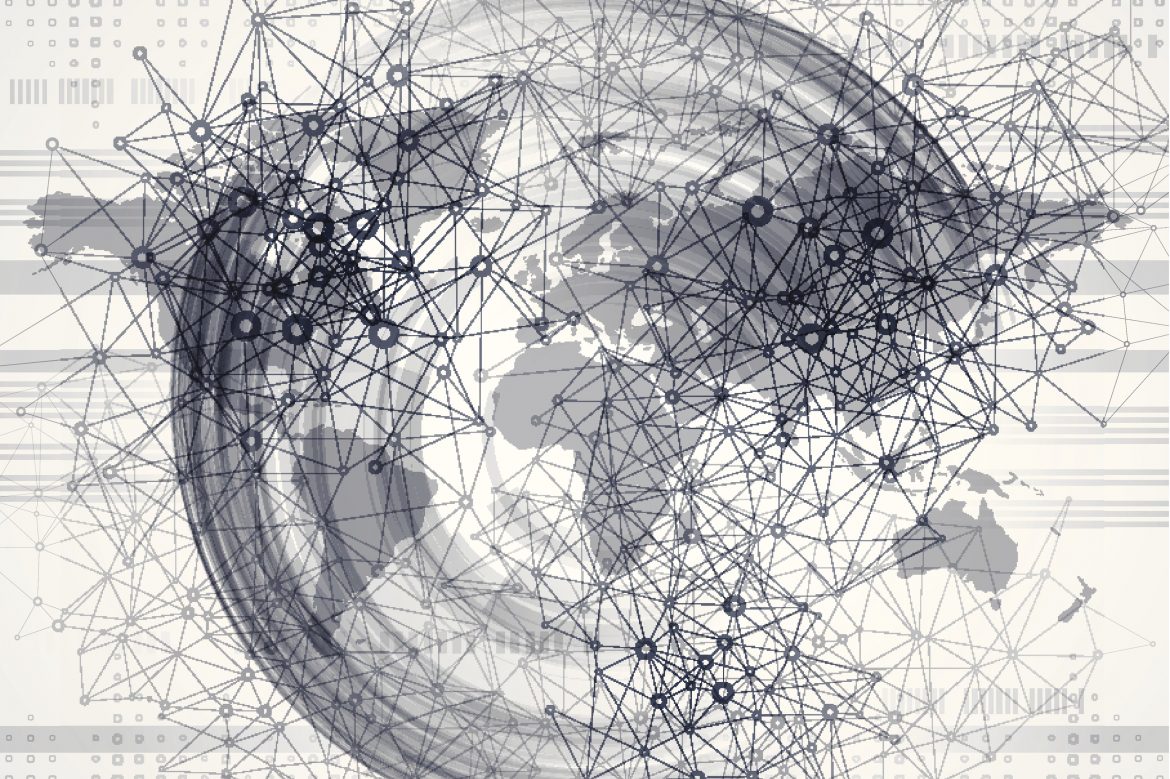 Human-built cultures have transformed from small hunter-gatherer groups into massive, complex and organized societies for the last 10 thousand years. This cultural transformation still remains a mystery. Russell Gray and Joseph Watts from Max Planck Institute suggest that the macro evolution of culture can be reexamined using quantitative technology and intercultural data sets. They believe the quantitative and statistical data can provide answers to this broad question. Most research so far has focused on micro evolution referring to changes in cultural groups in relatively short periods of time. However, as Russell Gray points, “micro-size process observations might be inadequate to explain macro evolutionary models and massive transformations in human history.” In recent years, we have witnessed an increase in the number of intercultural research and data on the diversity and outlines of cultural history.

For example, the databank named “Lexibank” contains information about 2500 languages. Similarly, there are tens of databanks containing data on anthropological and ethnographical studies, diverse languages, cultures, religions and belief systems on Earth. These databanks provide open access for researchers allowing them to display and record the data. Researchers suggest that theories on massive transformations in human history can be tested and cultural history can be reformed by applying comparative phylogenetic methods into such databases. Gray and Watts have already started using these methods to understand the roots of India-Europe languages and to reconstruct the role of gods and human sacrifice on complex societies’ evolution.  It is difficult not to agree with Watts: “We are taking a new turn in human sciences.”