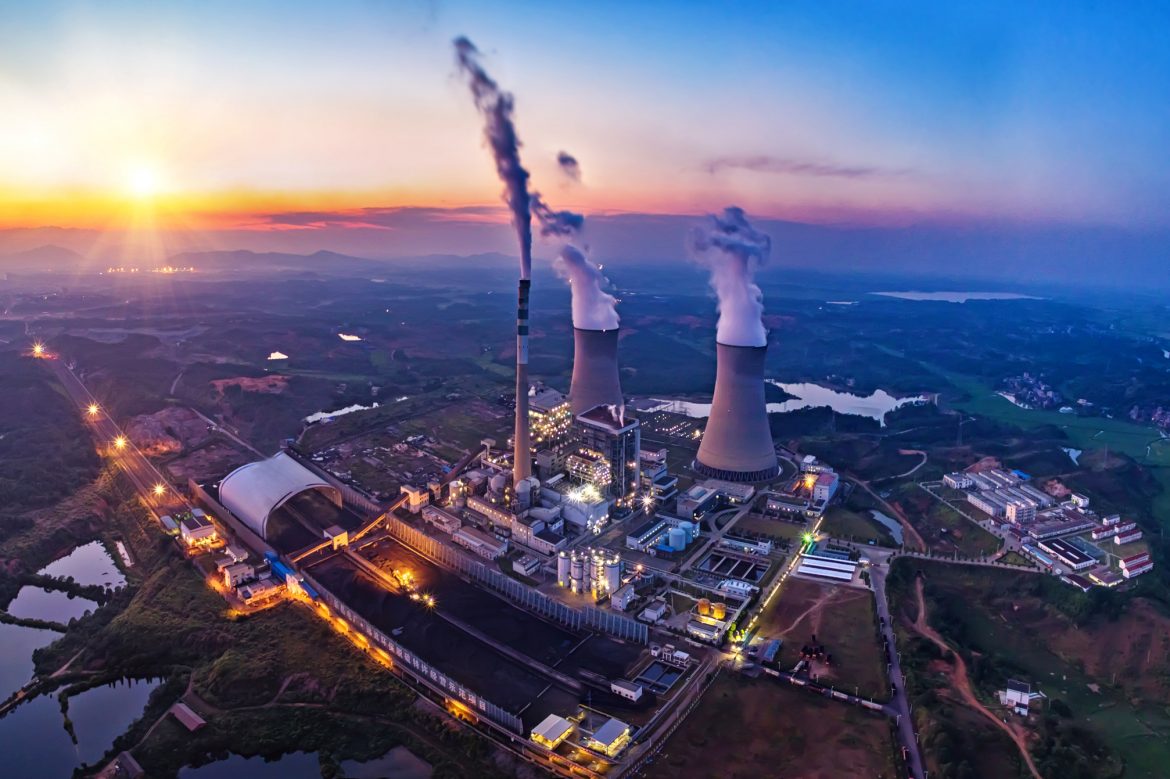 Indian researchers from Carbonclean made a major breakthrough in carbon capture technologies. They have successfully turned CO2 emissions of a chemical plant in Tuticorn, an industrial port town in South of India, into baking soda (sodium bicarbonate). The plant currently has virtually zero emissions to air or water.

This is not the first attempt of capturing CO2, one of the gases responsible for heating our planet. Previous studies mostly focused on storing this captured gas in underground rocks, which was a costly process yielding and end product with no economic value. Carbon capture and storage technologies recently gained a different insight, transforming the name to carbon capture and utilisation, with the aim of turning this greenhouse gas into useful raw materials.

Carbonclean’s two young scientists came up with a brand new chemical to strip CO2 off emissions, which requires less energy and is less corrosive than its previously tested counterparts, resulting in the usage of smaller equipment. A more inexpensive process, by all means. With their newly invented technique, carbon emissions can be converted into baking soda and other chemicals than can be used in manufacturing of glassware, sweeteners, detergents, and paper products.

The firm expects to convert 60,000 tonnes of CO2 annually and their installation runs without subsidies from the government. Carbon capturing and utilisation is believed to deal with 5-10% of the world’s emissions from coal. Other researchers are also working on developing techniques to make plastics and fuels from carbon emissions.