Skip to content
Homepage Biology Eyes are the Windows of the Soul. What about Intelligence? 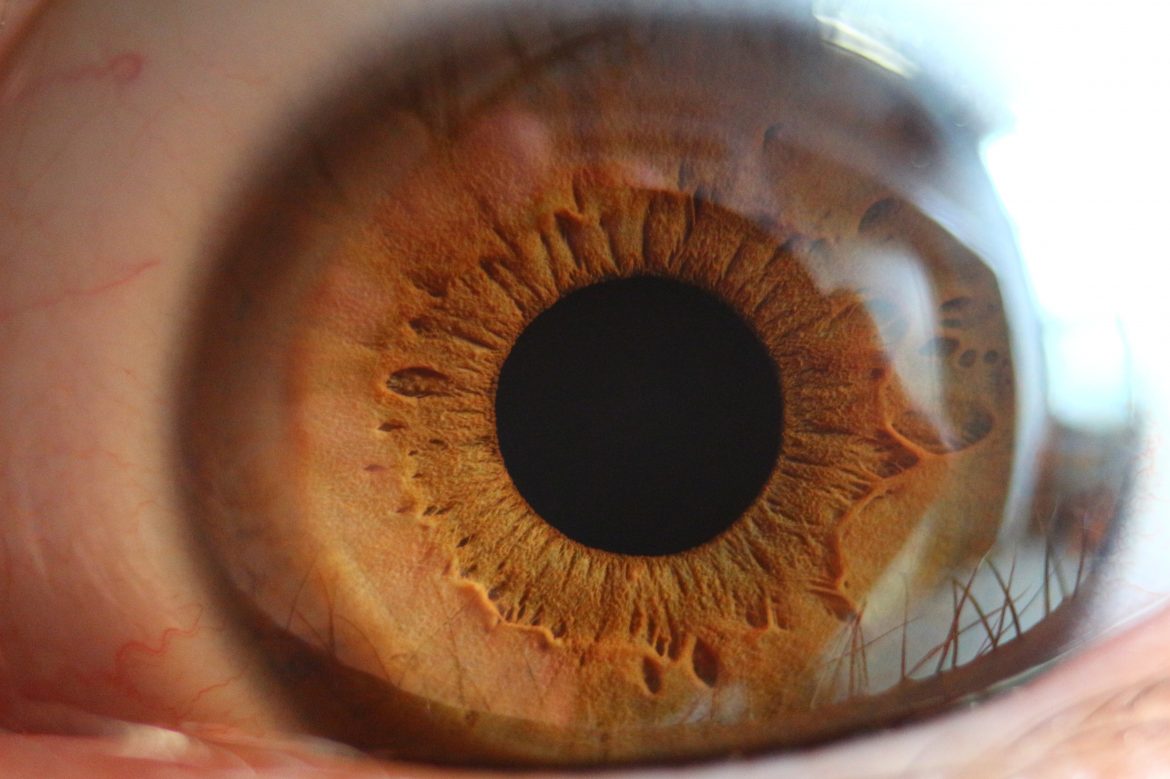 Eyes are the Windows of the Soul. What about Intelligence?

Our pupils respond to light; they shrink when there’s too much light and get bigger if it’s too dark to see better. However, they can also change size when we are excited, tired, or overly attentive. It is even possible to tell whether someone is lying by carefully examining his pupil movements. Well, can someone’s pupils tell how smart that person is?

According to the researchers from the Georgia Institute of Technology, yes, they can. The larger your pupils, the stronger your fluid intelligence, working memory capacity, and attention control skills. That, of course, doesn’t mean our brains are sharper in the dark. Researchers used the baseline pupil size, the average of changes in pupil diameter measured at rest while the volunteer stared as a blank screen for four minutes. (The diameter of the human pupil varies between 2 and 8 mm, and it appears black because the light entering through it is absorbed by the retina and not reflected back.)

Although many studies have been conducted to date on how pupil diameter relates to cognitive abilities, the majority of them yielded conflicting results and often failed to reproduce repetitive results in experiments. One reason for this is the small sample size of experimental groups. Another reason, according to the researchers of this new study, is the inconsistency in the ambient light used during experiments. To eliminate this, the researchers fixed the light source’s power on a dim level, before examining the relationship between pupil diameter and cognitive skills.

In two experiments carried out with over 500 people between the ages of 18 and 35, special cameras and powerful computers were used to measure the participants’ pupil diameters. Baseline pupil sizes of all participants were determined and recorded, to be used for comparison between measurements. During the measurements, researchers conducted studies that evaluated the subjects’ fluid intelligence, or the ability to think fast and reason flexibly to solve a new problem; working memory, or the capacity to retain information over a certain period of time; and attention control, the ability to control attention, as you may have guessed. The results showed that the larger the baseline pupil diameter, the higher the ability to perform these cognitive tasks.

What is the reason for this link?
Although the researchers did not aim to establish a direct cause-and-consequence relationship in these experiments, they found a link between the pupil size and a small region known as the locus coeruleus in the upper brain stem. This region is thought to be also involved in our ability to perform complex tasks. It helps distant regions of the brain work together, releasing a chemical that regulates processes associated with perception, attention, and memory. According to the authors, a well-functioning locus coeruleus may provide a link between pupil diameter and cognitive abilities.