Skip to content
Homepage Biology Earth May Be Home to 1 trillion Species! 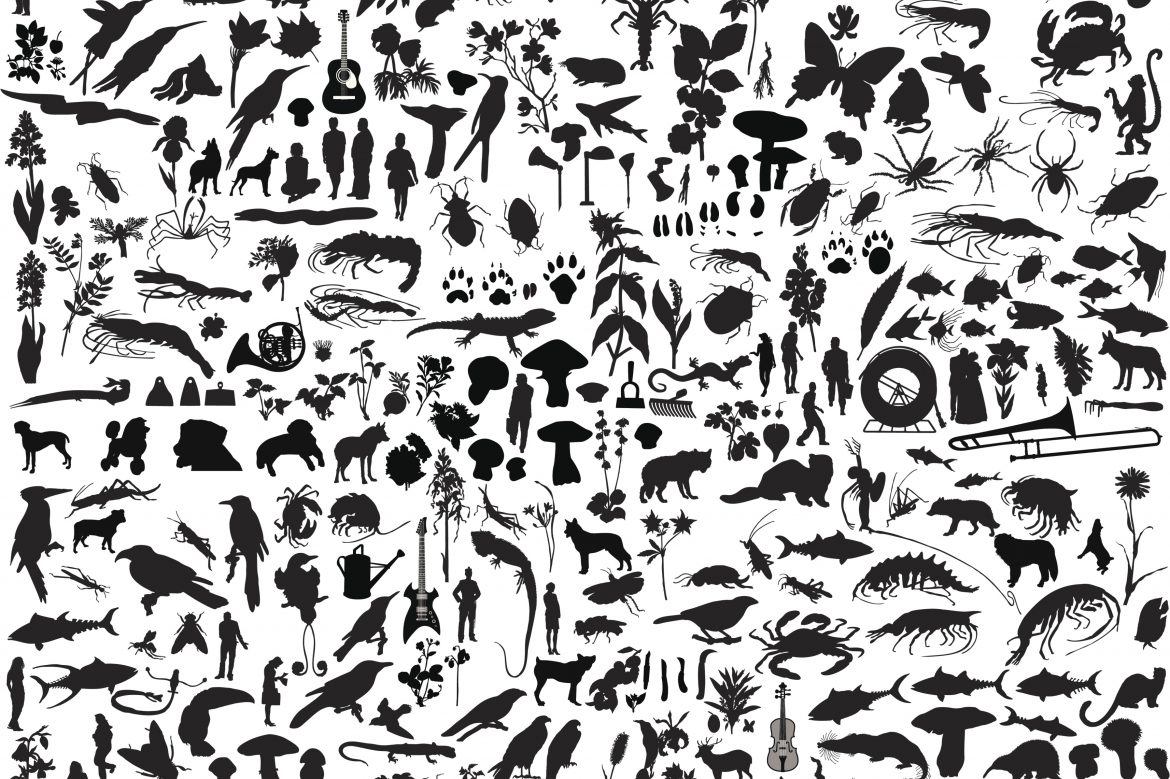 Earth May Be Home to 1 trillion Species!

The known do not much exceed 10 million…

Our planet could be harboring over one trillion species, 99.999% of which still wait to be discovered according to two American scientists.

The estimates in  the study authored by Jay T. Lennon and Kenneth J. Locey of Indiana University and published in the Proceedings of the National Academy of Sciences on May 2,  are based on the compilation of government, academic and citizen science sources covering over 5.6 million species from microscopic and non-microscopic species from some 35,000 locations across all the oceans and continents except Antarctica. The calculations were made in accord with scaling laws developed at the Indiana University. The researchers combined the results of over 20,000 sampling efforts on bacteria, archaea and fungi and nearly 15.000 on trees, birds and mammals.

As might be expected, the so far under-sampled microrganisms make up the great majority of the estimated 1 trillion species.

Although it is known that a single gram of soil may contain up to a billion microorganisms, these have been largely ignored in sampling efforts, the authors point out. Noting that even the global multidisciplinary effort, the Earth Microbiome Project could identify less than 10 million species, they estimate that 100,000 times that have yet to be discovered.