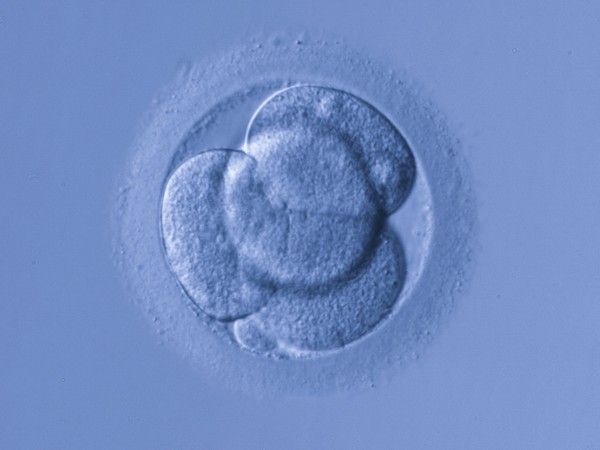 Studies with monkeys and human germ cells cause alarm

Extremely effective tools developed in recent years for genetic manipulation, enabling the editing of human somatic (body) cells, opened new vistas for the treatment of certain genetic diseases, Alzheimer and some cancers. But increasingly-visible trends to use these techniques for editing human embryos or germ cells (sperm and egg cells) have prompted a warning from a group of prominent researchers.

Lying at the center of scientists’ concerns are an enzyme group called “zinc-finger nucleases” developed in recent years for cutting DNA strands at desired points, and a technique called CRISPR which does the same job in a far easier and efficient way. With these techniques genes can be deleted from the human genome, new ones can be inserted and existing ones can be edited with extreme ease and precision. The CRISPR technology, being widely used in leading genetic engineering labs, was already hailed as one of the top 10 scientific advances of 2013.

The methods enable the development of animal models better suited for experiments targeting treatment of various diseases and help researchers to get a better grip on the roles of specific genes. They also shine a ray of hope for the correction of genetic mutations in patients.

But the effectiveness of these techniques, particularly that of CRISPR and their almost limitless potentials encourage frontline research labs and commercial companies, mostly in the U.S. and China, to overstep the “red lines”.

At the start of 2014, a group in China had employed CRISPR to create monkey models carrying genes coding for certain human diseases. More importantly, rumours are rife that in the labs of some prominent universities and genetic engineering companies, these techniques are used in experiments aimed at “improving” the genetics of human embryos and germ cells.

And while stopping short of describing the work done, some leading researchers interviewed by the MIT Technology Review published by the Massachusetts Institute of Technology, do not refrain from questioning the ethical opposition to the idea of improving the human genome.

Co-authors of the Nature commentary, led by Edward Lanhpier, CEO of the Richmond, California-based Sangamo BioSciences, have warned that such studies may lead to negative consequences which could last generations. Scientists, including Fyodor Urnov who devised the zinc-finger nucleases technique, have called for a moratorium on the experiments directed at the editing of genes in sperm cells, egg cells or the embryos until the research community publicly debates the scientific and ethical consequences of such experiments and reaches a consensus.