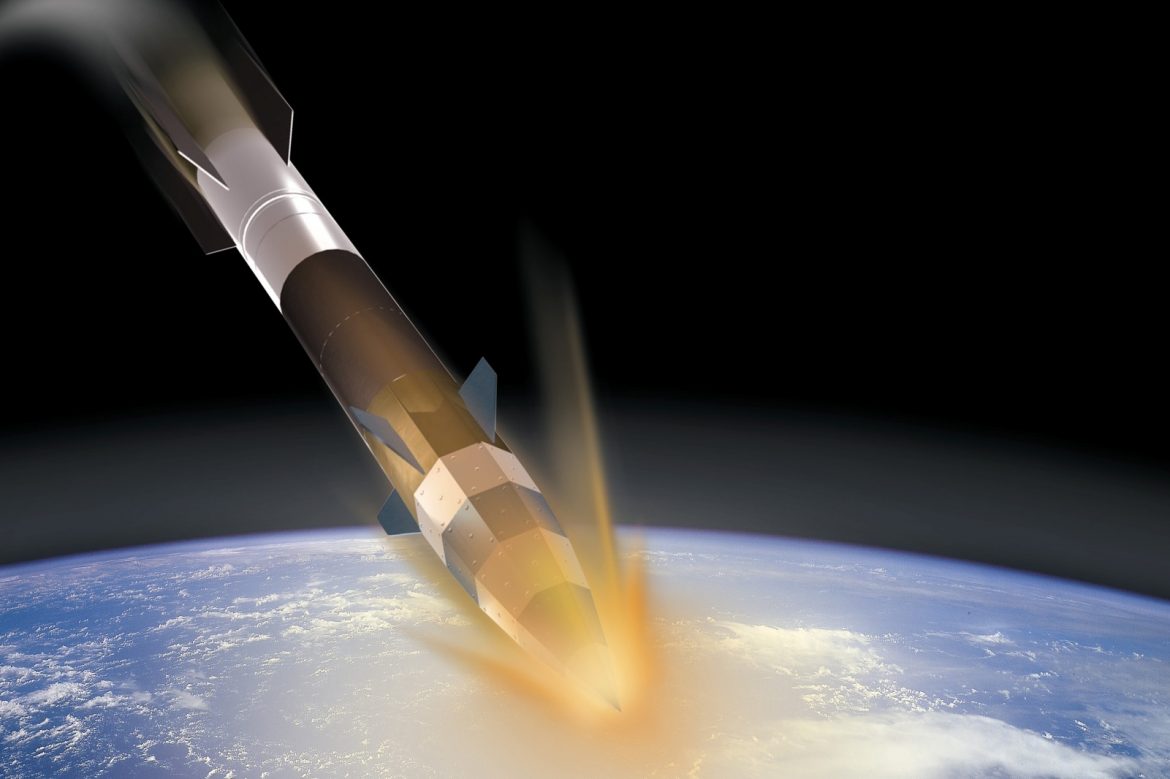 An experiment conducted by researchers from the University of Zurich (UZH) in Switzerland proved that DNA molecules, which carry the genetic code of life could survive the exreme cold and harsh conditions of space as well as the searing heat of re-entry to the Earth’s atmosphere.

While working on an experiment designed to measure the effect of gravity on gene expression in cells at the Esrange Space Center in northern Sweden, Professor Oliver Ullrich and Dr. Cora Thiel from the UZH Institute of Anatomy hit on the idea of testing the stability of “biosignatures” in space environment. Biosignatures are described as molecules which can prove the existence of present or past extraterrestrial life.

For the new experiment they dubbed DARE (DNA Atmospheric Re-entry Experiment), the researchers placed  strips of DNA called plasmids in pipettes on the outer surface of the rocket for the Texus-49 mission. Results showed that most of the DNA molecules not only preserved their vitality, but could also transfer genetic information to bacteria and connective tissues.

Many scientists are in agreement that DNA molecules can arrive at our planet from outer space, in 100 tons of dust and meteorites which rain on Earth every day.

DNA’sproven stability in hostile space environment is a factor to be taken into account in the search for extra-terrestrial life, UZH researchers warn. “The results show that it is by no means unlikely that, despite all the safety precautions, space ships could also carry terrestrial DNA to their landing site,” Prof. Ullrich says.