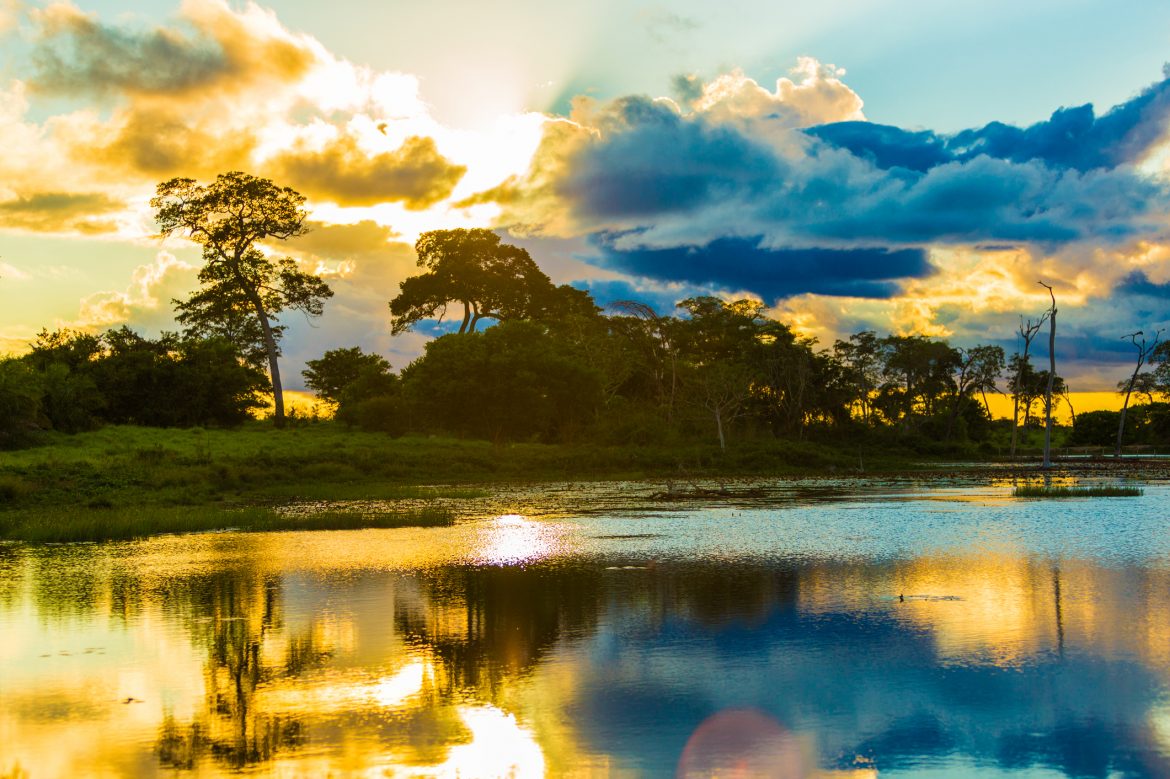 The Amazon rainforest is truly a treasure of biodiversity, hosting 10% of the entire species on the planet within its 6.7 million square kilometres. The question of how it became to host such a rich biodiversity, on the other hand, has been argued for decades.

A new study lead by Carlos Jaramillo from the Smithsonian Tropical Research Institute provides an interesting answer to this question. According the study results, published in Science Advances, a large section of the rainforest was flooded by the Caribbean Sea more than 10 million years ago. From today’s Venezuela to Northwest Brazil. Twice. And this inland sea fuelled the evolution of new species.

Clues for the scientists include a small shark tooth, a piece of a mantis shrimp, and other microscopic sea creatures. These little clues show that the Eastern Amazon sank as the Andes rose, twice, each time for less than a million years. These results seem to have the potential of trigger a lot of scientific debate.

"Geologists disagree about the origins of the sediments in this area, but we provide clear evidence that they are of marine origin," says lead author Carlos Jaramillo. His team dated one flooding event to between 17 and 18 million years ago, and another to between 16 and 12 million years ago.
The team examined more than 50 thousand pollen grains representing more than 900 pollen types obtained from oil drilling cores from Colombia’s Saltarin region. They found two distinct layers of marine pollen separated by layers of non-marine pollen types. The shark tooth and the mantis shrimp were their clues in the lower layer.
Despite the split in opinion about the sediment origins, researchers all agree about the fact that there are many topics to investigate and a lot of sites to excavate in order to truly understand the mystery of Amazon’s biodiversity.