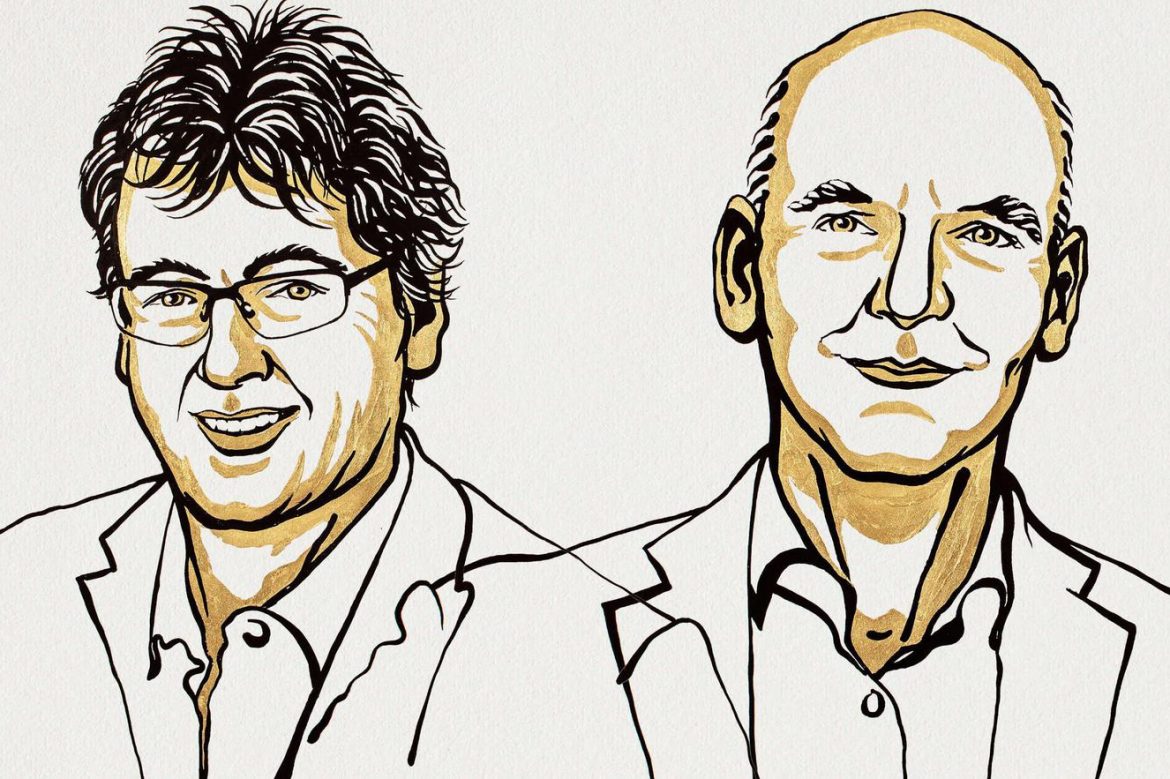 All matter in the universe is composed of molecules that are formed by different atoms connected in various ways. Everything, from the plastic making up the computer keyboard used to write this article to the internal organs in our bodies. The processes assembling these atoms are often slow, and they require an accelerator. These accelerators are known as catalysts.

Catalysts are substances that speed up chemical reactions, but are not present in the end product of the reaction. For example, the enzymes in our body regulate the biochemical processes which produce the molecules necessary for us to survive, and catalysts such as copper and platinum play a role in the processes that enable the oxidation of hydrocarbons in the exhaust fumes of cars. Apart from these, the production of many industrial materials we are used to seeing in our daily lives relies on catalysts.

Until the asymmetric organocatalysis method was developed independently by Benjamin List and David MacMillan in 2000, scientists thought there were only two kinds of catalysts: enzymes and metals. This new method is not only fast, but is also efficient and environment-friendly. According to Johan Åqvist, Chair of the Nobel Committee for Chemistry, “This concept for catalysis is as simple as it is ingenious, and the fact is that many people have wondered why we didn’t think of it earlier.”

List’s work began by questioning whether amino acids alone could be used to speed up a chemical reaction, focusing on leaving metals used during catalysis out of the equation. He tried this with the amino acid proline and succeeded; proline carried out the aldol reaction, which bonds two carbon atoms from different molecules.

MacMillan, on the other hand, succeeded in the asymmetrical catalysis aspect of the work. While molecules are formed, sometimes two different molecules emerge, which resemble each other’s mirror reflection. They are essentially the same molecules, but can be thought of as inverted, so their services have different functions. Our bodies can recognize these, but for researchers working on chemical production, especially in the pharmaceutical industry, only one of them is needed.

MacMillan aimed to develop organic molecules that could be used instead of metals providing electrons in the synthesis of desired mirror-reflection molecules, and his method proved successful at a rate of 90%. While publishing his results, he coined the term asymmetric organocatalysis.

Thanks to the organic catalysts scientists have been using since 2000, more efficient results can be obtained in many fields, from drug production to solar panels. Also, since the processes use common elements such as oxygen, nitrogen, sulphur and phosphorus, they are inexpensive and not harmful to the environment.