Skip to content
Homepage ARTICLES News from the Mosquito Front 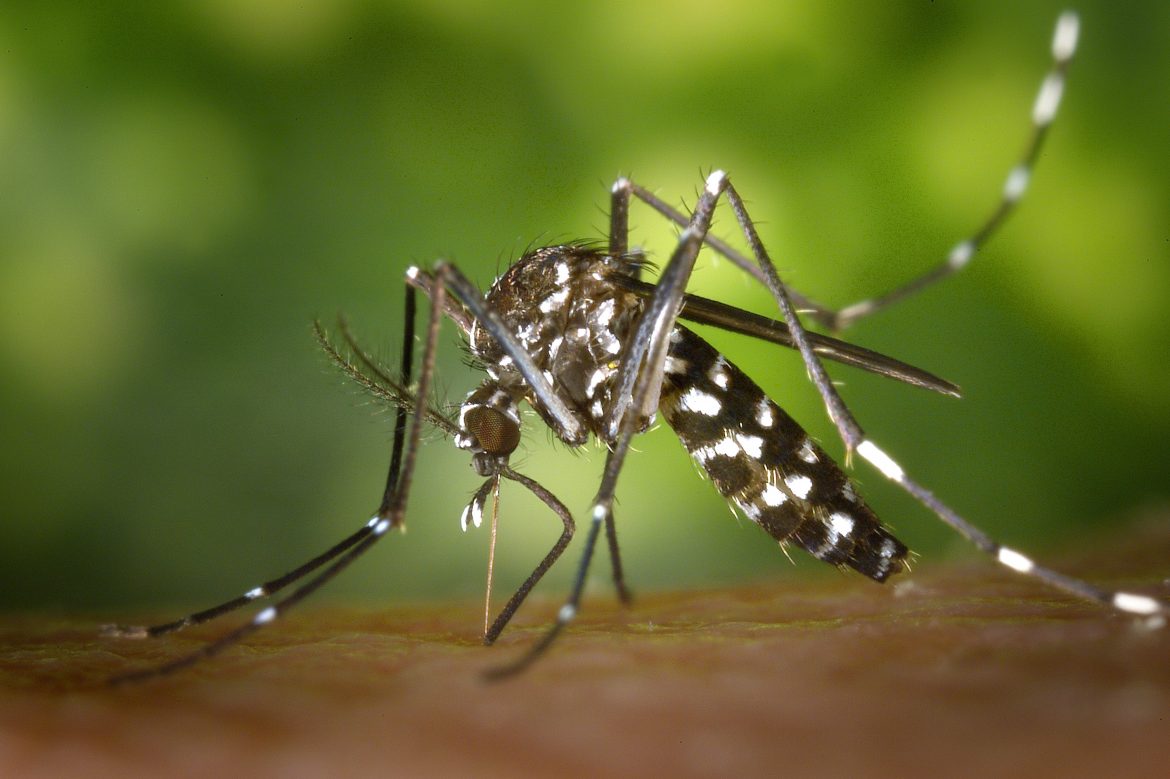 News from the Mosquito Front

In order to control the populations of Aedes aegypti mosquitoes spreading deadly diseases like the dengue fever, yellow fever and Zika, the United States decided to release a genetically modified (GM) mosquito species for the first time in its history. Although some experts find this development worrying, 750 million GM mosquitoes will be released in Florida Keys archipelago by 2021.

Humanity has been fighting mosquitoes for as long as it can remember. These insects may have caused the highest numbers of human death cases in the world throughout history. They account for about 200 million infected people and 725.000 deaths every year, due to the diseases caused by the pathogens they carry. Malaria is one of these diseases.

Dengue fever transmitted by A. aegypti has been increasing in Florida, the USA in recent years. Experts claim that on the day of the decision, dengue fever cases in the region had reached 47 in total for 2020. The species is very hard to control, and current combat methods are limited to toxic synthetic pesticides that harm both humans and nature. Pesticide applications can only affect 30-50% of the target mosquito population.

Genetic studies conducted to eliminate the mosquitoes have been keeping scientists busy for a long time. Although local trials have succeeded in some parts of the world, we still lack a widespread definite solution. One reason for this is the long-term unpredictable consequences of releasing a genetically modified species into nature. While laboratory trials have proven to be successful, the complex fabric of natural ecosystems limits definite solutions with no side effects.

Eggs of GM mosquitoes (Code name: OX5034) to be released in the wild are produced by a British company called Oxitec, and they will only yield male mosquitoes. Male mosquitoes drink only flower nectar, as opposed to females preferring blood. The goal is to enable these GM male mosquitoes to mate with the wild females. Thanks to genetic intervention, a protein that males carry will be passed on to the next generation. This protein will kill off any female mosquitoes that will hatch from the eggs before they are mature enough to bite. Males will be unaffected, and will hopefully go on mating to further pass down the protein. Thus, the population will decrease in each generation, or at least that’s the goal.

The idea of ​​controlling mosquito populations by releasing sterile males into the wild is not that new. In previous attempts, male mosquitoes were sterilized by exposure to radiation (sterile insect technique – SIT). However, the technology was not advanced enough to allow male mosquitoes to come out intact. In 1982, scientists found a way to effectively alter the DNA of a fruit fly, thereby paving way for similar trials with mosquitoes.

Oxitec previously released around billion GM mosquitoes in Brazil, where Zika and dengue are quite common. They have also conducted similar studies in the Cayman Islands, Panama, and Malaysia. Still, they believe that some of the GM mosquito genes can be transmitted to wild populations. However, A. aegypti is already an exotic and invasive species in the United States, the scientists do not think the gene-crossing will create a bigger problem than they already have with the mosquitoes.

In fact, a similar decision was already taken for the US state of Texas, but the applications are currently on hold due to the COVID-19 outbreak. So, such practices will most likely continue.

One of the issues causing concern is about antibiotics. Laboratory studies use an antibiotic called tetracycline for keeping the female larvae alive, so they do not die and may continue to breed. Since the lab-manufactured parents of the eggs to be laid in nature will have such an antibiotic history, scientists are worried that it may cause the spread of antibiotic-resistant bacteria. In addition, the possibility that mosquitoes immune to insecticides may spawn over time also worries nature activists.

According to a study, as a result of the company’s previous work in Brazil, some of the female mosquitoes that hatched were able to survive and pass on their genes to the next generation. Oxitec does not deny this either, accepting the survival rate of female hatchlings at around 5%i but they also claim that the number of mosquitoes carrying the modified gene will decrease rapidly with each generation. However, the research asserts that the strains in the wild now do not only contain the modified genes of Oxitec, but also the genes from Cuban and Mexican populations. This type of genetic variation may point out the possibility of leading to dangerous consequences such as insecticide immunity.

Despite the objections of environmental conservationists and the local residents, the decision was accepted in the commission. It is now criticized by many, and some even call it the “Jurassic Park experiment”.

There are other approaches for controlling mosquito populations. One of them, a method called incompatible insect technique (IIT), involves infecting mosquitoes with a bacterium called Wolbachia. Wolbachia is a microorganism that normally occurs naturally in 60% of insects but disrupts the reproductive cycle in Aedes species. When infected male mosquitoes mate with wild females in nature, the eggs do not hatch. This technique targets infertility and can achieve a success rate of nearly 100% within a few generations. Trials are still carried out on a local scale.

Interestingly, Wolbachia carrier mosquitoes are unable to infect humans with the dengue virus, even if they carry it. In other words, this method not also controls the mosquito population, but it also reduces the risk posed by existing mosquitoes.

Despite the uncertainties, genetics appears to be an effective tool in eradicating mosquito-borne diseases. Complete elimination of the mosquito populations, however, may have serious consequences on ecosystem health, as these creatures are included in the diet of many others including spiders, lizards, frogs, fish, and some other insects.

Only time will show the long-term consequences of releasing GM mosquitoes into the wild, just like it did with the GM crops.