Skip to content
Homepage ARTICLES Is Loneliness Killing Us? 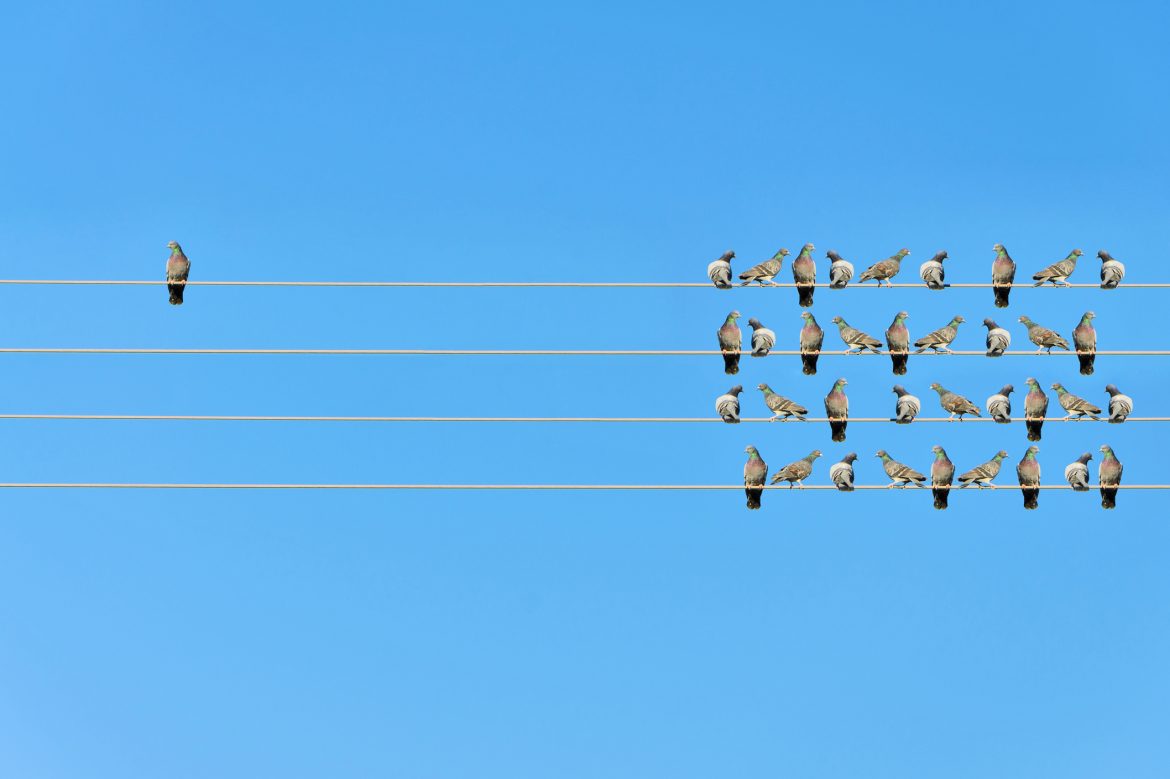 Is Loneliness Killing Us?

“Where are the people?” resumed the little prince at last. “It’s a little lonely in the desert…”

“It is lonely when you’re among people, too,” said the snake.

Most of us know the agony of loneliness all too well. You can be surrounded by people but still feel isolated and disconnected from others. Without the warmth of friends and family, loneliness can be a dark place to be. In fact, it may be killing us.

Loneliness is a public health threat

Holt-Lunstad reported that “There is robust evidence that social isolation and loneliness significantly increase risk for premature mortality…” and added that “With an increasing aging population, the effect on public health is only anticipated to increase. Indeed, many nations around the world now suggest we are facing a ‘loneliness epidemic.’”

Human beings are by nature social beings. They have a fundamental need to belong. Think about it, the second we flash our eyes to this amazing new world, we depend on others. However, in a culture where individualism is glorified and seeking help is considered a weakness, it might be hard to reveal our desire to be with others.

Loneliness is contagious
According to a study by John Cacioppo (University of Chicago) and colleagues, loneliness tends to spread among friends. Moreover, people tend to get lonelier over time if they find themselves in a group of lonely individuals. This kick starts another vicious cycle in which the lonely move to the periphery of the social network and continue feeling lonely.
Professor Cacioppo argues that loneliness is an aversive state like hunger and thirst. Just as hunger drives you to go to the fridge and get a snack, loneliness is a signal to get connected with other people. However, research also shows that loneliness impacts the ability to empathize with others since it puts people in a self-preservation mode. So, it is crucial that we understand how loneliness impacts us and the relationships we have with others.
As Prof. Cacioppo explains in his TEDx talk, it is critical that we recognize our loneliness to begin with. Then, he suggests that we try to understand what loneliness might be doing to our brain, body and behavior. And finally, he urges people to respond and turn towards each other.
“Understand that it’s not the quantity of friends, it’s the quality of a few relationships that actually matter,” says Cacioppo.

What can we do?

As Cacioppo suggests, the best way to deal with loneliness is to reconnect with the people around us. For instance, volunteering or participating in school activities may help you to see yourself as part of the team as opposed to a lonely person. Also, to reconnect, you may call your friends and meet with them face-to-face – if possible – instead of conversing via social media.

Loneliness may be contagious but remember, happiness is viral.