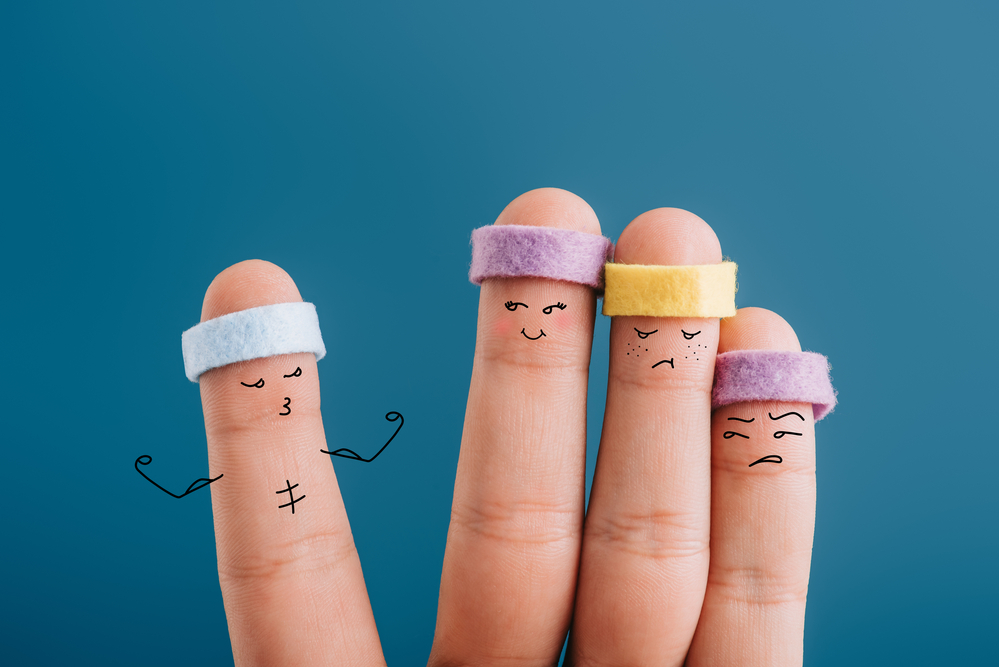 When the body feels threatened, a cascade of physiological changes takes place within. Breathing gets faster, heart rate increases, and digestion revs up or slows down. The body also gets flooded with intense emotions which make it difficult to think rationally.

Bessel van der Kolk who is the author of the acclaimed book, The Body Keeps the Score suggests that the mind plays an important role in how negative life events affect us. Everything that we experience gets filtered through our perceptions. The mind really does not care about whether the event is real or imagined.

What is heart rate variability?

Breathing is also intricately connected to the heart. The quality of the breath (e.g., speed and depth) affects the interval between two consecutive heartbeats. This is called heart rate variability (HRV). HRV is a biological marker that is used to test how well the autonomic nervous system functions. In essence, HRV is a measure of the relative balance between the parasympathetic and sympathetic nervous systems.

As van der Kolk documents in his book, evidence has shown that it is normal for HRV to fluctuate in well-regulated individuals. Individuals with a well-regulated nervous system show synchronization of the heart rate and pattern of breathing. However, those with a history of post-traumatic stress disorder, for instance, experience shallow and rapid breathing with an out of sync and slow heart rate.

When we feel upset about something, it is normal to have irregular breathing and heart rate. This is a temporary reaction of our nervous system to the upsetting situation. An out of sync breath and heart rate only cause problems if the imbalance becomes chronic. A low heart rate variability tends to indicate an imbalance in the PNS and SNS. In turn, emotion regulation becomes difficult.

Emotion regulation is the ability to respond to the demands of the external environment in an effective and skilled way. A study published in 2015 by Dr. DeWayne Williams from the Ohio State University and colleagues shows that vagally mediated heart rate variability (vmHRV) is associated with the capacity to regulate emotions.

Dr. DeWayne and colleagues measured the resting vmHRV of 183 undergraduates and assessed everyday difficulties with emotion regulation using a scale called DERS. What they found was consistent with previous research in that their findings suggested a negative correlation between DERS and vmHRV. After controlling for factors like anxiety and rumination, the researchers found that lower resting vmHRV is associated with greater difficulties in emotion regulation. A lack of emotional clarity and impulse control were two areas that were especially negatively affected by a lower resting vmHRV.

According to Dr. van der Kolk’s studies, yoga helps individuals become familiar with the sensations of their bodies while aiding trauma recovery. Yoga, when done in a mindful way can help practitioners gain sensory awareness through attuning to their bodily sensations and the rhythm of their breath.

So, give yoga a try during those stressful times and see if you notice any changes in how you experience emotions!