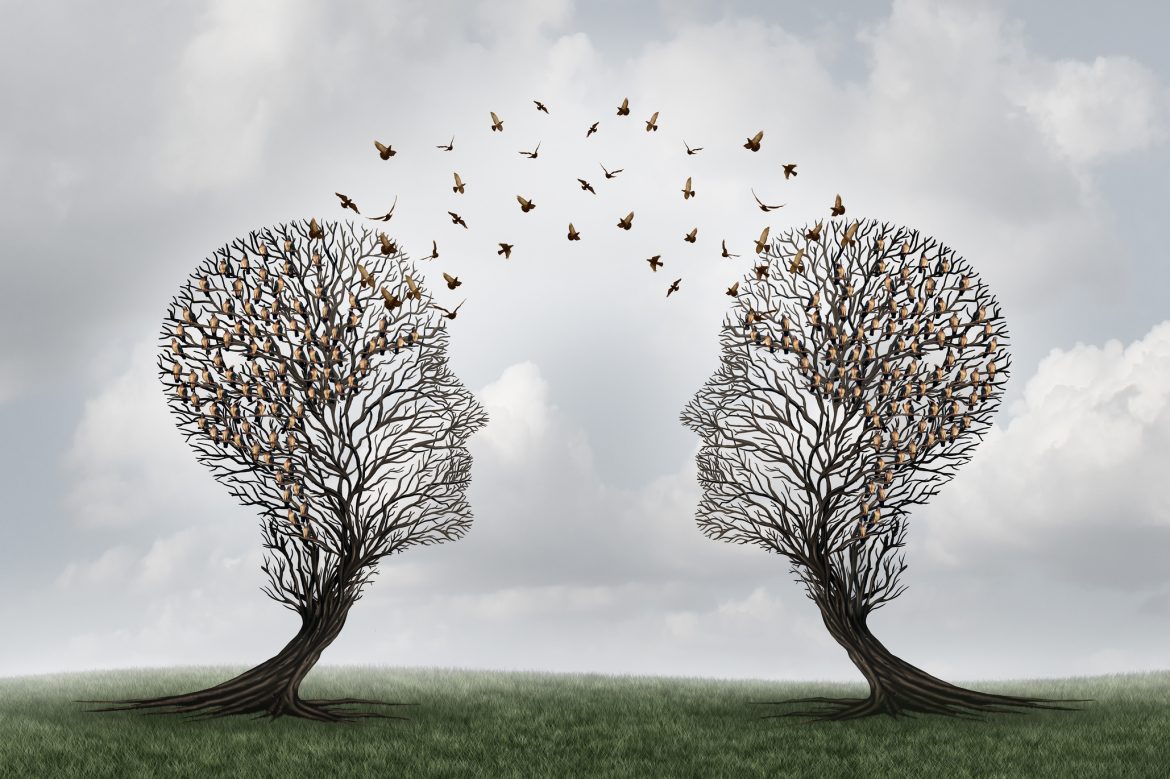 During a stroll in the woods, many of us may have felt as if the trees are awake and in motion. And we are not wrong, scientists already proved that trees lift their branches up and down a couple of times every night for the circulation of water and sugars.

Plants need water in order to synthesise glucose, the fundamental building block. For trees, this means pulling up water from the roots to the leaves. We used to think that this happens during daytime hours, but recent studies suggest that things are far more complicated than that.

Dr András Zlinszky from the Aarhus University used a special laser scanning technique to measure the precise location of branches and leaves of 22 different species of trees and shrubs, and he discovered quite an unexpected movement cycle. "We detected a previously unknown periodic movement of up to 1 centimetre in cycles of two to six hours," Zlinszky said. "The movement has to be connected to variations in water pressure within the plants, and this effectively means that the tree is pumping. Water transport is not just a steady-state flow, as we previously assumed."

Researchers had previously detected that some tree species were able to lower their branches by up to 10 cm and raise them back with the sunlight. They now discovered that these movements, although extremely slow, are in fact very commonly seen. These findings definitely challenge the widespread view of trees as static, passive organisms.