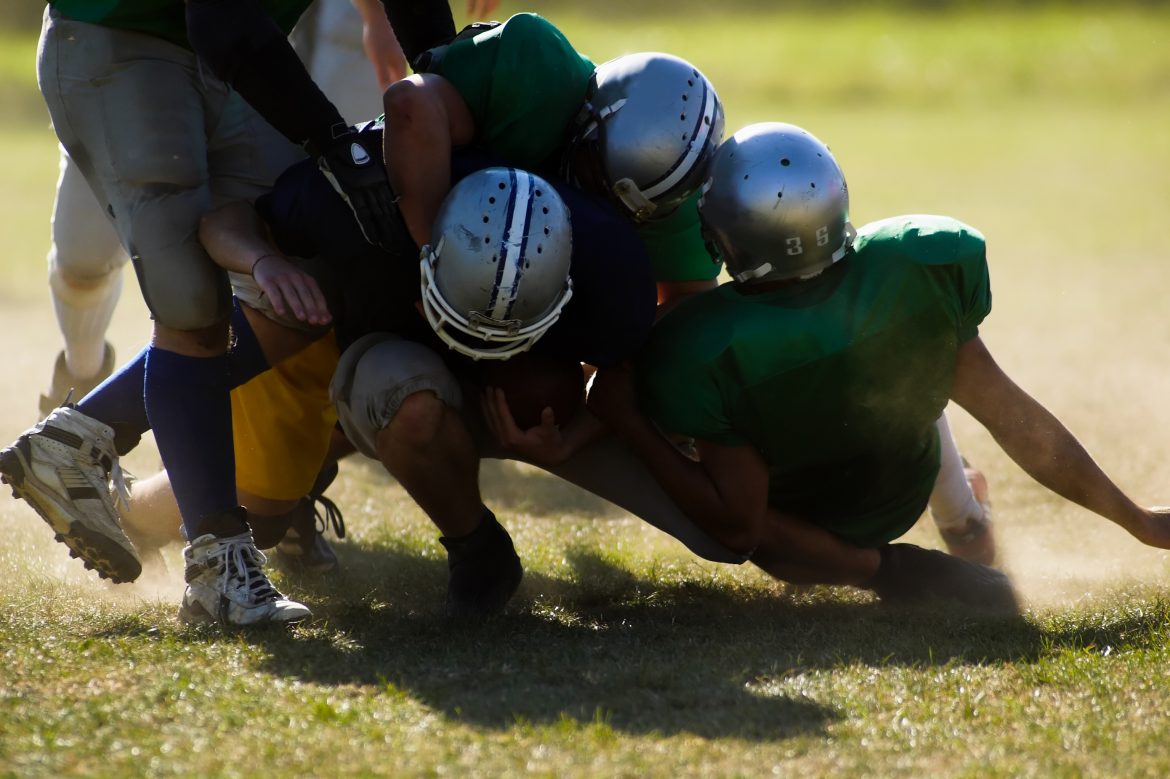 Tough Sports are Tough for the Mind

The link between American football (which is gradually getting common among college students) and concussion is slowly getting apparent. New findings by the researchers from the University of Boston may truly shake our opinion on football. Brain scans of 202 deceased football players revealed symptoms of the same brain disease in 87 per cent of the players.

The study was conducted on football players’ brains, donated by their families, and diagnosed chronic traumatic encephalopathy (CTE) in 87 per cent of them. CTE is a degenerative brain disorder associated with repetitive head trauma, which can cause a number of symptoms including learning difficulties, memory loss and depression as it progresses.

The study authors also found that mood, behaviour and cognition problems were common among the players with mild to severe CTE. The severity of CTE symptoms appeared to increase with a prolonged period of playing the sport, with semi-professionals and professionals displaying the most severe symptoms.

Researchers suggest that an early start to the sports might also influence the severity of the disease. People included in the study were professional players with a football history of 15 years on average. They played on different positions of the field, that is to say, playing on the offensive or defensive did not make a difference.

“The numbers are not meant to represent the prevalence of CTE in football players,” says Mez. “But it does begin to suggest a relationship between football and this disease, and that’s an important step for research that will look at this in the future.”