Skip to content
Homepage Antropoloji; Sosyoloji Smelling is Not That Easy 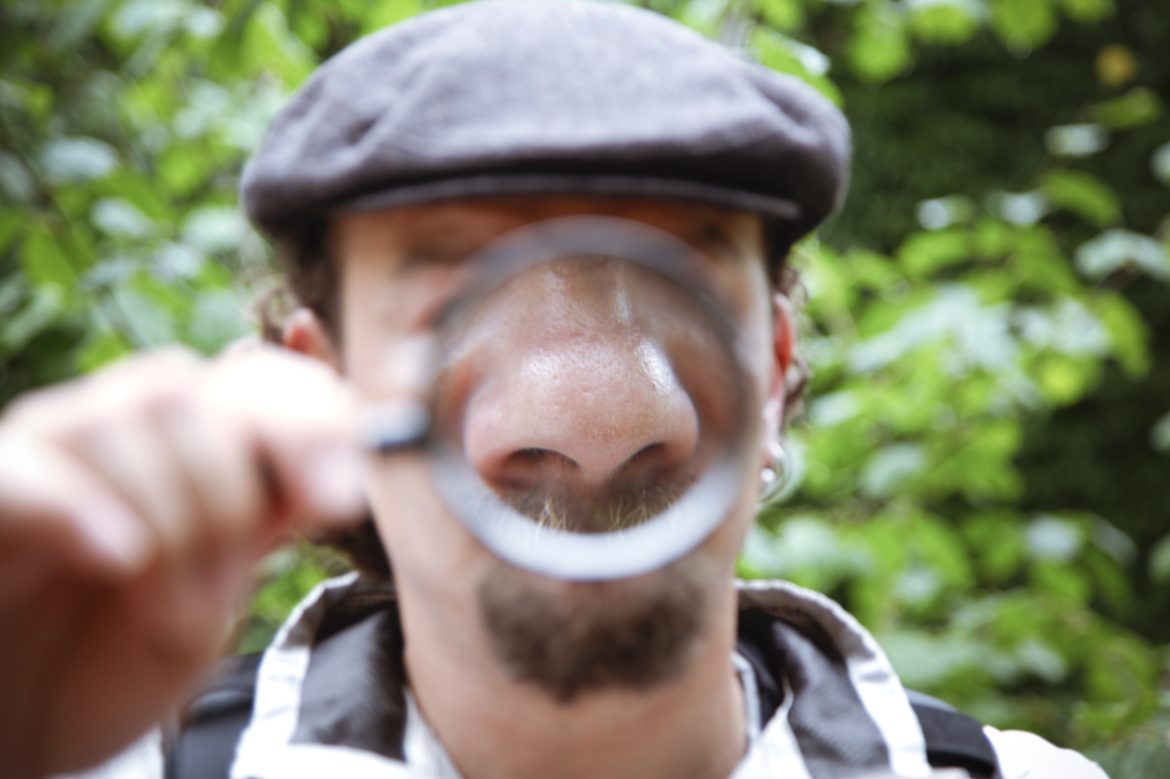 Smelling is Not That Easy

Every time we breathe in, we smell our environment, either voluntarily or involuntarily. But can we really identify and distinguish what we smell, the smells we perceive while we inhale? Are we able to sense distant smells? We are, after all, not hounds.

Some people however, are able to use their noses as a virtuoso. People who rely on their noses to make a living, like perfume makers for example, and people who need their noses to survive, like the hunter gatherers. One belongs to the new World, the other to the old World. In case you’re wondering if there are any hunter gatherers left, yes there are, although they are a bit remote. For the Jahai people living in the Malay Peninsula, odours are as easy to distinguish as colours. Besides, they have names for all those odours!

So what is it that enables them to use their noses that masterfully and name all the smells? Is it the same for Semaq Beri people, another hunter-gatherer community, or Semelai people, which are horticulturalists? Scientists investigated this phenomenon and found out that Semelai people fell far behind the other two communities when it comes to distinguishing odours and naming them.

Researchers worked with 20 Semaq Beri and 21 Semelai people. They used 16 odours (orange, leather, cinnamon, peppermint, banana, lemon, liquorice, turpentine, garlic, coffee, apple, clove, pineapple, rose, anise, and fish) and 80 colour chips from the Munsell scale. All participants were asked "What smell is this?" or "What colour is this?" in their native languages.

The hunter-gatherer Semaq Beri named odours and colours with equal ease, just like the Jahai. For the Semelai, on the other hand, naming odours was quite difficult. Researchers think the results suggest that the downgrading in importance of smells is a consequence of cultural adaption.

Smells carry practical and spiritual importance for the hunter-gatherer groups. For example, when gatherers recognize the scent of tiger urine in the forest, it’s a sign for them that a predator is close. Hunters avoid killing their prey if they recognise smells associated with pregnancy.