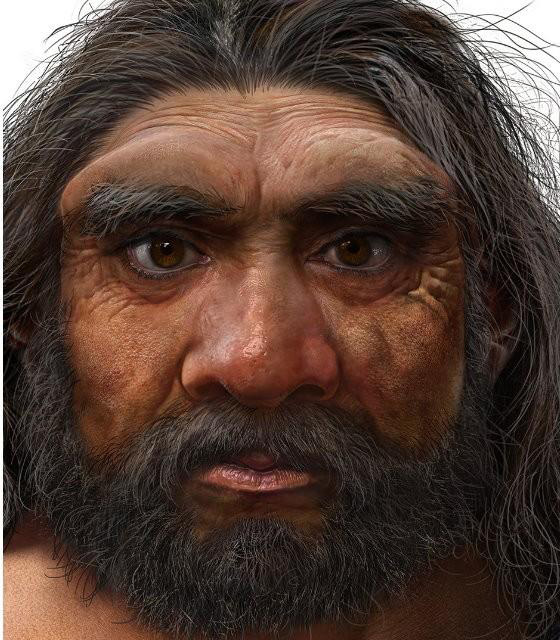 In 2018, a farmer living in the Harbin region of China knocked on the door of palaeontologist Qiang Ji of Hebei GEO University. The visitor had a skull in his hand, allegedly found by a friend of his grandfather in 1933, during a bridge construction over one of the rivers in Harbin. Regardless of the amount of truth in his story and why they didn’t let scientists know about it before, this discovery is expected to shed light on one of the darkest corners of evolutionary history.

The Harbin skull, or Homo longi, is named after the “dragon” river in the region and is thought to be at least 146,000 years old. It probably belongs to a 50-year-old man. The skull hosts a large brain and small cheekbones similar to Homo sapiens; while its other characteristics like prominent brow ridges, large molars, and almost square eye sockets resemble extinct species like the Neanderthals and Homo heidelbergensis. Those species lived during a period of migration called the Middle Pleistocene, which spanned between 789,000 and 130,000 years ago, during which our ancestors were in constant motion.

The importance of Dragon Man lies in its chronological closeness to Homo sapiens. Scientists examining other Middle Pleistocene fossils from Africa, Asia, and Europe think that H. longi and H. sapiens, or modern humans, split from the same ancestor 949,000 years ago. The common ancestor of H. sapiens and Neanderthals is a little over a million years older than that. So, the Dragon Man may be more closely related to modern humans than Neanderthals. According to Xijun Ni of GEO University, “It is widely believed that the Neanderthal belongs to an extinct lineage that is the closest relative of our own species. However, our discovery suggests that the new lineage we identified that includes Homo longi is the actual sister group of H. Sapiens”

Ji and his team think that the Dragon Man belongs to the same period as H. sapiens, Neanderthal and Denisova fossils in the Asian branch of evolution. It also shows similarities with some other Homo fossils from the Middle Pleistocene found in China. They suggest that if DNA samples can be obtained from the fossil, it may be possible to make comparisons with the Denisovan people, who we know largely from ancient DNA data.

Based on the examination of the geographical distribution of the bone features from the Middle Pleistocene, it is estimated that several species travelled through Africa, Asia, and Europe and met occasionally; travelled between continents by migrating south in cold periods and north in warm periods; some groups succumbed to time, while some continued their path in the evolution process by transferring their genetic characteristics to next generations and other continents.

Since it is not known exactly when the Dragon Man lineage was wiped out from history, there is a high chance that his path crossed with that of H. sapiens. If he was able to transfer his strong physical traits to H. sapiens, thus strengthening the ability to survive harsh conditions, we may owe it to him that we now dominate the planet.