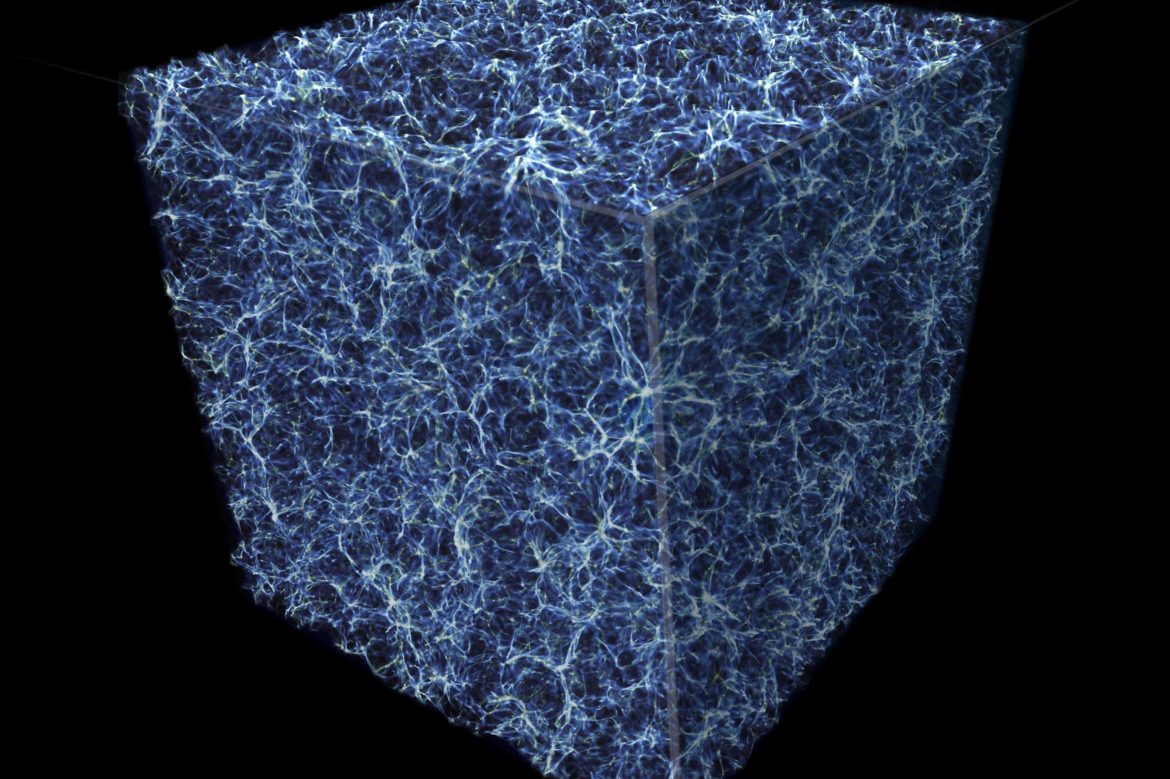 Two theoretical physicists from the University of California presented a new candidate for the mysterious dark matter and a new method to detect it.

It is thought that about 85% of the known universe is composed of two theoretical forms of matter: dark matter and dark energy. Although we cannot detect dark matter directly, we can see a lot of evidence for its presence when we examine the space. The gravitational force that determines the shape of distant galaxies and its effects on the expansion of the universe are among the things that make us realize its existence.

Most physicists believe that dark matter is a yet-undiscovered particle. For a long time, the most appropriate candidate was the Weakly Interacting Massive Particle (WIMP). However, despite all efforts, WIMPs have not yet shown themselves in experiments designed to detect them.

In the scientific publication by John Terning and Christopher B. Verhaaren, two researchers proposed the idea of “dark electromagnetism”. The idea is that there are particles called “dark photons” and that they occasionally interact with the photons that we know. The actual interesting point the researchers made is the idea of dark magnetic monopoles interacting with these dark photons.

In the macroscopic world, magnets always have two poles: north and south. Monopole is a particle that acts as a single end of a magnet. Although monopoles can be demonstrated by the quantum theory, they have not been observed in any experiments. Scientists argue in theory that dark monopoles would interact with dark photons and dark electrons, just like electrons and photons are theoretically regarded to be interacting with monopoles.

Physicist Paul Dirac had predicted that there would be a phase change in the wave function of an electron moving in a circle close to a monopole. Since quantum theory suggests that electrons exist as both particles and waves, the same electron can pass on either side of the monopole, and be a little out of phase on the other side as a result.

Terning and Verhaaren argue that dark monopoles can also be detected because of their phase-deviating effect on the electrons that are nearby. This is thought to be a way of detecting dark particles.

“It’s a new kind of dark matter, but it also means a new way to look for it,” Terning said.

Theoretically, particles of dark matter constantly pass through us. To be detectable in the model suggested by Terning and Verhaaren’s, monopoles need to be stimulated by the Sun.

On the other hand, the predicted phase shift is extremely small, and the technology to detect it is not yet available. But the technology was not sufficient when the gravity wave experiment was first proposed either, and we reached that level in time.