Skip to content
Homepage ARTICLES Your Brain Is Hot! 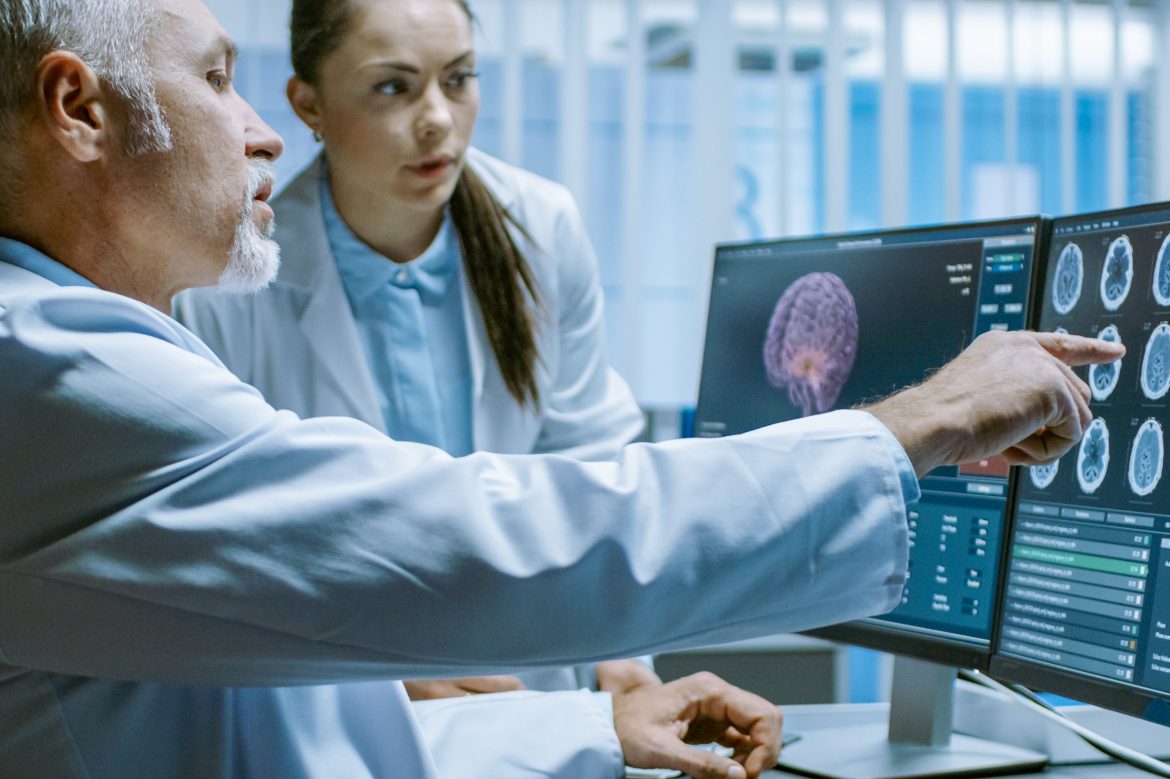 Your Brain Is Hot!

Scientists are curious! What is the average brain temperature of healthy adults? And how much does it vary throughout the day?

“For decades we’ve known that brain cells are very sensitive to changes in temperature,” explains Dr. Nina Rzechorzek who is a researcher at the Medical Research Council Laboratory of Molecular Biology in the UK. The idea that brain temperature does not stray aw

ay from the body’s core temperature has stuck around in the scientific community for a while. However, studies that have been done on healthy non-human primates have suggested that brain temperature is not only higher than core body temperature but it also varies throughout the day.

What challenged scientists up until now is that a normal range for healthy human brain temperature has been pretty much nonexistent. Although researchers have brain temperature data collected from brain-injured patients, the numbers do not reflect what the normal range is for a healthy human brain. Therefore, it has been a struggle to compare patient data against a healthy range to make accurate judgments regarding the condition of patients.

So what is the normal brain temperature in healthy humans?

Dr. Rzechorzek and colleagues’ work sheds light on this important question. Researchers can measure brain temperature in patients with moderate to severe brain injury using brain probes. However, as you might have guessed, it is not possible to use brain probes to dig around a healthy human brain. Thus, Dr. Rzechorzek and her research team used a brain scanning technique called Magnetic Resonance Spectroscopy (MRS).

Then, Dr. Rzechorzek and colleagues recruited 40 healthy adults (20-40 years old) who originated from 15 different countries across five continents. Using MRS, brain temperature was measured three times during the day: in the morning, afternoon, and late evening.

Comparing these results against data from brain-injured patients showed that daily variation in brain temperature is important for survival as the lack of it increased the odds of death in intensive care by 21 times as much.

According to Dr. Rzechorzek daily temperature variation in the brain provides insight into normal brain function vs. dysfunction. The researchers are eager to dig deeper to find out what this all means in terms of keeping the brain healthy and warding off potential brain diseases.