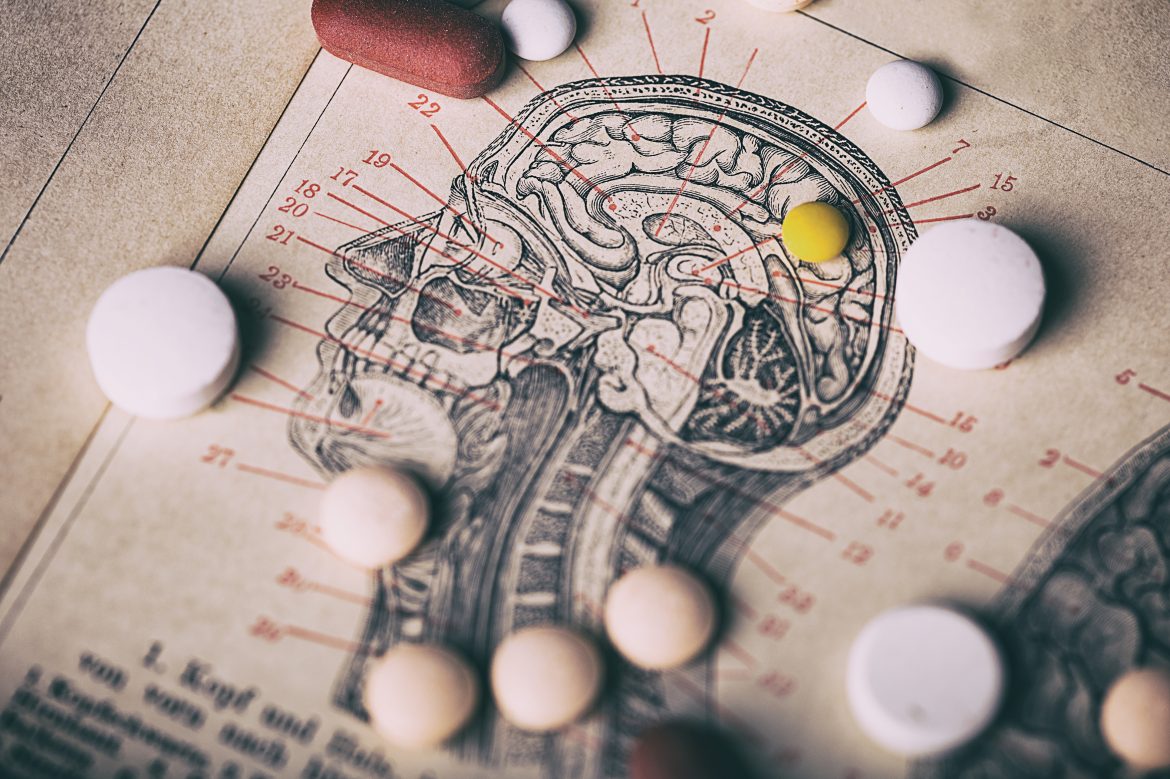 The name “cholera” was once used for all diseases that caused vomiting and diarrhoea, and the name originated from “kholē”, meaning bile in Greek. How about Legionnaires’ disease, Dengue fever, syphilis? Where do they get their names from? American health reporter Leah Samuel has compiled the background stories of some diseases. Here’s a summarised look at how they got their names.

After the disease causing pathogen was identified independently by two researchers, they proposed naming the bacterium Lister – after Joseph Lister, a British surgeon. Other scientists had already given the name Lister to a type of slime mould, so the name Listeria was proposed and accepted. This is how the rod-shaped Listeria monocytogenes, got its name.

This virus (and its cousins, for that matter) owes its name to the town where it caused the first significant outbreak, eventually leading to its identification. In 1968, over a hundred students at an Elementary School in Norwalk became very sick with vomiting and diarrhoea. Researchers were able to determine and identify the causing agent after four years, but they did not forget about the incident and named the virus after Norwalk.

The virus is transmitted by food or water contaminated by feces, by person-to-person contact, or contact with contaminated surfaces. It is considered the most common cause of viral gastroenteritis in humans, which may result in death. Norovirus infection is generally characterized by nausea, vomiting, watery diarrhoea, and abdominal pain.

According to a commonly used medical model used from around the 3rd century B.C. to the late 1800s, the human body contained four main fluids (humors): blood, bile, black bile, and phlegm. Any excess or deficiency of any of these four bodily fluids was thought to directly influence health. The same train of thought concluded that the logical way to help your body balance these fluids was getting rid of one or more of them. Vomiting and diarrhoea, according to this theory, were simply considered ways to get rid of excess bile, or kholē in Greek.

Spread mostly by unsafe water and unsafe food contaminated with human feces containing the bacteria, the disease causes large amounts of watery diarrhoea, as well as Vomiting and muscle cramps in some cases.

In 1976, members of the American Legion attended a celebratory convention at a hotel in Philadelphia. Soon after the convention began, they started showing symptoms of chest pains, confusion, vomiting, and diarrhea. Initially called the “Philly sickness,” after the name Philadelphia, eventually made a total of 182 legionnaires ill, killing 29 of them.

Months later, Centers for Disease Control and Prevention investigators isolated the culprit and named the bacteria after its love for Legionnaire lungs: Legionella pneumophila. It can contaminate hot water tanks, hot tubs, and cooling towers of large air conditioners, generally spreading by breathing in the mist containing the bacteria.

Dengue is one of the diseases spread by infected mosquitoes. Symptoms include high fever, headache, vomiting, muscle and joint pains, and a characteristic skin rash. It sometimes develops into two life-threatening forms: the dengue haemorrhagic fever (resulting in bleeding, low levels of blood platelets and blood plasma leakage) or the dengue shock syndrome (resulting in dangerously low blood pressure).

The name is possibly a Spanish-language shortening of a Swahili phrase Ka-dinga pepo, which describes the disease as a sudden, cramp-like seizure caused by an evil spirit.

We are now in 14th-century Europe, where war never seems to cease. And of course, every country blames its enemies for anything that goes wrong. Contagious diseases are no exception. Syphilis was initially known as “the Neapolitan disease” among the French, “the French disease” among Italians, “the Polish disease” among Russians, and “the German disease” among the Polish. This “calling names” finally ended when Girolamo Fracastoro, an Italian doctor and poet, published a story poem about the disease in 1530. Fracastoro names his main character, who has the disease, “Syphilus” – which eventually helps the disease gain its independence from all countries.