Skip to content
Homepage ARTICLES Top 10 Most Clicked of 2017 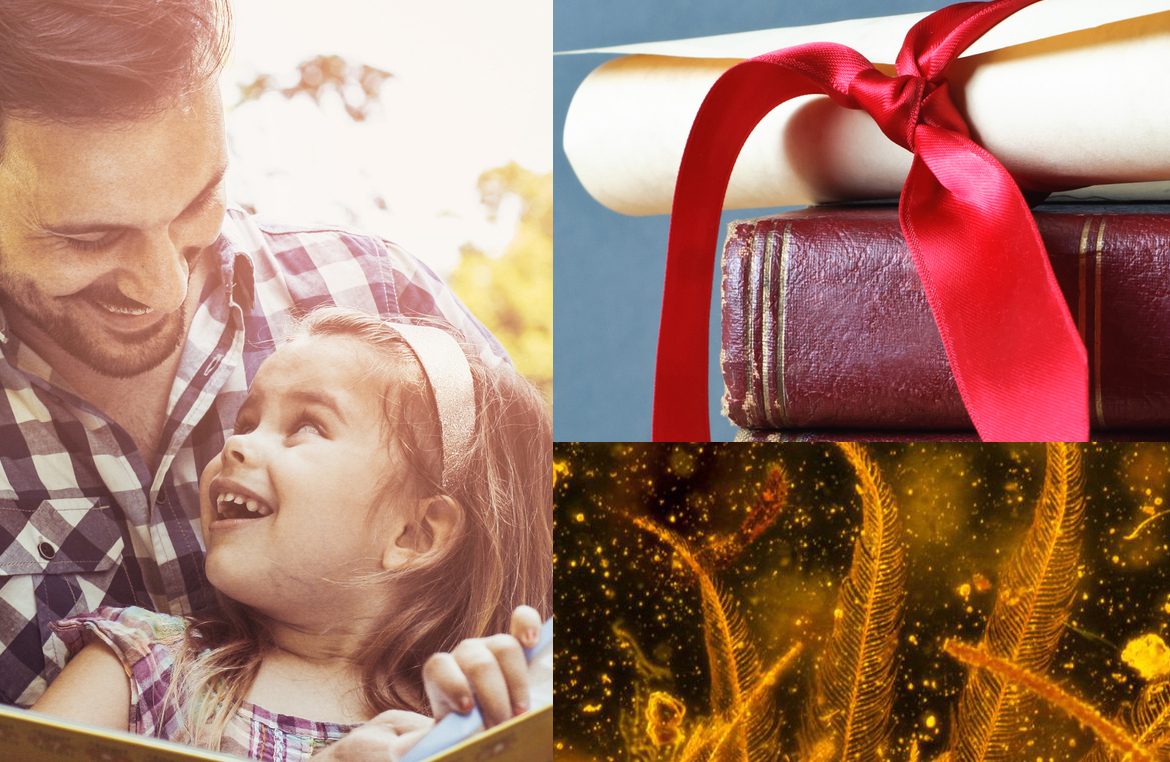 Altmetric, a London-based analytics company released the list of 100 most popular online research articles of 2017. Would you like to take a peek to see if you missed any of the last year’s top 10 most trending scientific news?

10. Premature lamb in an artificial womb

The story of a premature baby lamb developed in a plastic bag, which was in fact an artificial womb, drew much attention as the technology may save the lives of premature human babies one day.

An international group of researchers published an article in Lancet, announcing a 100 percent effective vaccine against the Ebola virus called rVSV-ZEBOV. The disease was successfully prevented in all of the [over 5.000 thousand] people who received the vaccination, although they developed minor side effects such as headaches and joint pain.

A piece of amber bought from a bazaar in Myanmar by a Chinese palaeontologist truly excited the science world. The piece included a feathered tail piece belonging to a small dinosaur, thought to be the size of a sparrow, which lived about 99 million years ago.

Another research published in Lancet explained that obesity has risen tenfold in the last 40 years. The study was quite large scaled, conducted with almost 130 million people from 200 countries.

According to a research published in PLOS One, more than a 75 percent decline was recorded in the total biomass of flying insects living in protected areas between 1989 and 2016. Findings have alarmed scientists as we owe much of the biological diversity of our planet to the close relationships between insects and plants.

5. The role of gender on children’s intellectual life

A study published in Science showed that even six-year-old girls associate being “very smart” with men more than women, suggesting that this stereotypic association may impact their education choices.

A group of US scientists corrected a gene (MYBPC3) responsible for a deadly congenital heart condition, successfully editing genes on human embryos for the very first time, flaring discussions on gene editing that may have the potential to be passed down for generations.

A study in JAMA Internal Medicine found an interesting correlation suggesting elderly patients treated by female doctors in hospitals had lower death rates compared to ones treated by male doctors.

A Research Policy article drew attention to the fact that PhD students, people struggling for high academic degrees are under serious psychological distress, with more than 30 percent of them showing signs of early depression!

Another Lancet study compared the diets of 135 thousand people from 18 different countries, concluding that low-fat diets were associated with higher risk of heart attacks and heart diseases, and low-carb diets were significantly healthier.