Skip to content
Homepage archaeology The World, the Climate, and the Civilizations 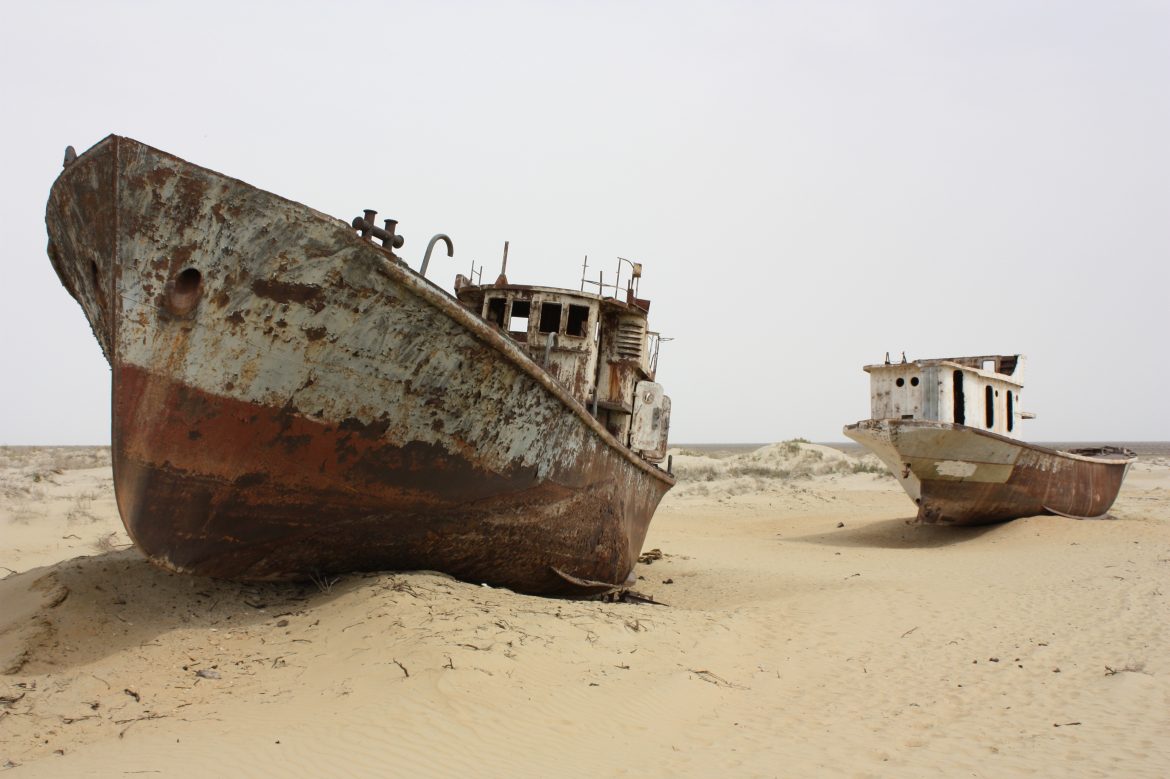 The World, the Climate, and the Civilizations

With the heat, fires, hurricanes and melting glaciers, we are approaching the end of another summer showing climate change continues without a stall. As we get increasingly further away from the goals of the Paris Climate Agreement, and as the world has hit the Earth Overshoot Day months before the end of the year, once again, the uneasiness of uncertainty caused by the COVID-19 pandemic and the indifference of world leaders to climate change possibly worries all the sensitive world citizens.

The Earth Overshoot Day this year was August 22. This day marks the date when humanity’s demand for natural resources in a given year exceeds what Earth can offer for that particular year. In other words, when we reach the Overshoot Day before the end of the year, we actually start consuming our future resources. This day, determined by the Global Footprint Network through the analysis of many resources, can be calculated all the way from 1970 to the present -thanks to retrospective data. In general terms, the calculation coincides with the day we get when we divide the planet’s biological capacity (the sum of natural resources available to humanity in a year) by the humanity’s ecological footprint (the sum of resources humanity demands from the planet in a year), and then multiply it with 365. This date was July 29 for 2019. So, even though we earned about three weeks this year (perhaps as a positive effect of the COVID-19 outbreak), we still depleted the planet’s natural resources as early as four months. In short, in order for so many people to continue living under these conditions, we need the resources of almost two Earths.

The findings pointing to the Greenland ice sheet’s melting at a record level last year, raising concerns about the rise in sea levels, are troubling scientists. A net loss of 532 billion tons means that 3 billion tons of water are added to the oceans every day. If we define this amount as six Olympic swimming pools per second, it might be easier to visualize the extent. We can say that Greenland continues to lose glaciers in line with the worst scenario envisaged by the United Nations’ Intergovernmental Panel on Climate Change (IPCC). According to Andrew Shepherd, an expert at the University of Leeds’ Centre for Polar Observation and Modelling, the increase in sea levels resulting from Greenland alone is expected to reach an extra 10 cm by 2100. (If all of the glaciers in Greenland melt, the oceans will rise by 7m. What this means for the coastlines must be obvious to everyone.)

Until 2000, the ice sheets of Greenland were relatively stable thanks to the balance between melting glaciers and falling snow. However, the rate of global warming over the past 20 years has disrupted this balance. On the other hand, a study published in August 2020 claims that the critical threshold for Greenland was already exceeded 20 years ago. Scientists examining 40 years of past data state that a return from this point is not possible in the near future. In order for the glaciers to rebalance, an extra 60 billion tons of snowfall is needed each year –which, experts are rather hopeless about. 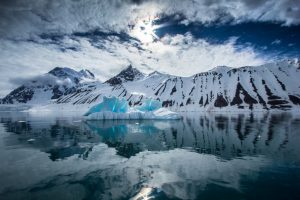 While pieces of evidence for climate change and global warming keep piling up, a study was published suggesting that one cause of the extinction of civilizations in history was closely related to climate change.

In the history of great and long-lasting civilizations such as Ancient Greece and Ancient Egypt, we can see periods of stagnation or dark ages stemming from unknown reasons. These periods marked by technology loss, hunger and famine are often associated with foreign invaders, wars, economic instability, and climate-induced drought. Such periods, when the central government lost their power to the local principalities, political structures fell apart, and small powers competing for resources and land became dominant, are always under a mysterious cover due to the scarcity of archaeological evidence.

The civilization of Indus Valley, which rose simultaneously with the Mesopotamian and Egyptian civilizations, disappeared likewise, leaving many question marks behind. Nishant Malik from the Rochester Institute of Technology started in his latest article that he developed a new mathematical model arguing that climate change was the primary cause for the rise and fall of the Indus Valley Civilization. In samples taken from stalagmites in a Southern Asian cave, the presence of a particular isotope was examined to determine the pattern of monsoons in the region for the last 5,700 years. Although the approach revealing the Paleoclimate data has a margin of error in itself, this is the first time mathematical evidence on the effect of climate on ancient civilizations has been presented.

The Indus, an important civilization of the Bronze Age, emerged and thrived in the region that included the Indus River and its branches, spreading through the regions of Northeast Afghanistan, Pakistan, and Northwest India. According to Malik’s mathematical analysis, just before the Indus civilization was born, a great change happened in monsoon rainfall patterns. And the patterns change was reversed right before the civilization’s collapse. With this, concrete scientific evidence was put forward that climate change played an important role in the collapse of great civilizations.

A comprehensive study conducted in 2019 where 250 experts from all over the world examined 146 different regions revealed that civilizations have been changing climate conditions through their interaction with the environment for almost 10,000 years. Drawing attention to the fact that this effect has increased particularly in the last 3,000 years, the study shows that environmental destruction has been taking place for a long time due to human-originated interventions such as deforestation, agriculture, and livestock breeding. Although it is widely accepted that climate change and global warming have accelerated in the last 200 years, we may say that the origin of these problems goes a long way back.

Famous scientist and explorer Alexander von Humboldt (1769-1859) began to describe the destructive effects of humanity on the natural environment long ago. His views were disregarded during the 19th-century enlightenment when people thought our planet had much more resources than humans could ever consume. However, they are highly respected by today’s scientific community. The Earth Overshoot Day is normalized as a concrete example of this.

We do not know if we will experience any surprises in the last months of 2020, but the way things are going, it is quite obvious that we will set a new climate record every year. As the “new normal” takes shape hand in hand with the COVID-19’s progress, we might consider taking lessons from the past, leaving behind some of our personal ambitions, remembering that this planet is home for all living things and that hard days await all of us if we forget this fact. If only it wasn’t too hard…