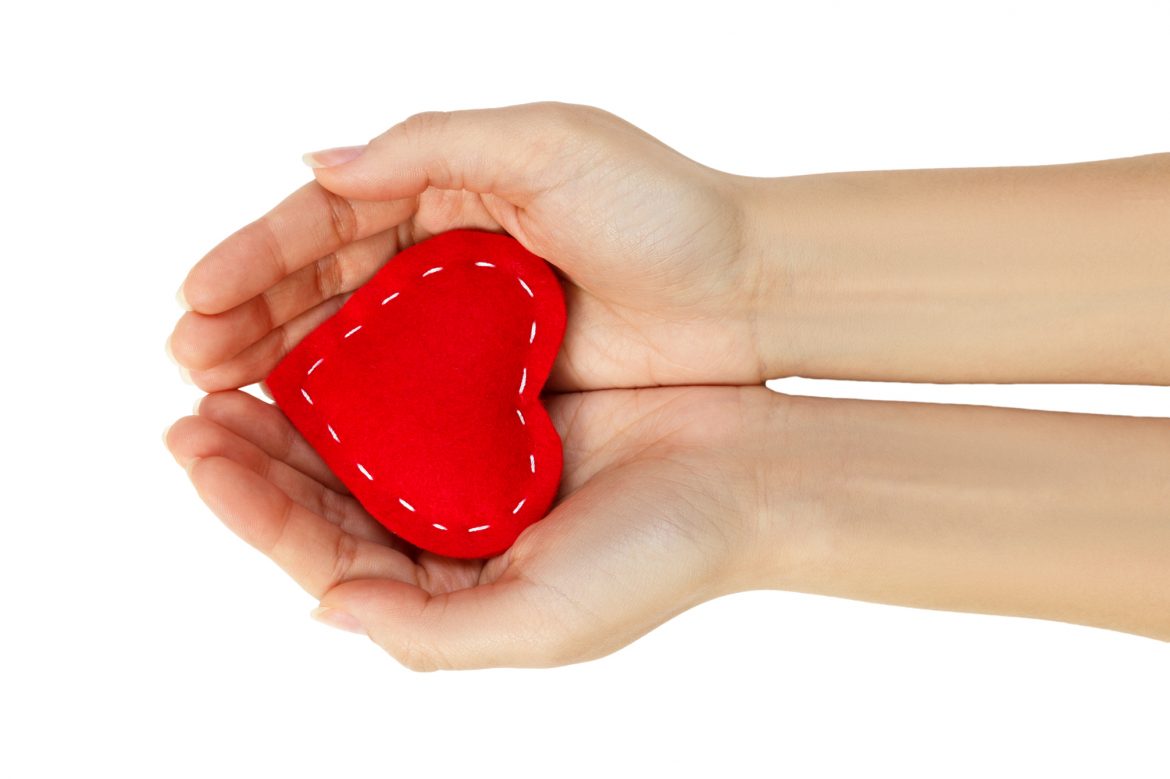 The Key to Healthy Relationships: Self-Compassion

We are used to the idea of treating the people we love kindly but how often do you think about befriending yourself? It might feel counterintuitive to make self-love and compassion a priority when you are in a romantic relationship. You may fear appearing selfish or uncaring to your loved one. However, studies on couples suggest that treating yourself as affectionately as you would a partner might just be the key to a satisfying relationship.

Studies on romantic relationships have shown that poor conflict resolution, lack of support, and aggression tend to lead to unhealthy relationships. Self-compassion on the other hand, has been shown to foster emotional wellbeing and intimacy in the relationship.

Self-compassionate people treat themselves kindly, recognize that they are not alone in their failings, they restrain from obsessing over negative events, and ruminating on negative emotions.

Self-compassionate as a buffer

Psychology Professor Mark Leary (Duke University) and colleagues conducted multiple experiments to understand the effects of self-compassion on people’s reactions to negative events. In one of the studies, participants were instructed to fill out a web-based questionnaire that asked about the worst thing that happened to them that was or was not their fault. The study subjects then rated how they felt (rated how important the event was and how sad, anxious, angry and self-conscious they felt) about the event that had happened.

The findings showed that highly self-compassionate participants tried to treat themselves kindly following the negative event. The people who treated themselves kindly tried to understand the emotions that surfaced inside after events that were reportedly their fault. These individuals also felt less self-conscious (embarrassed, humiliated, guilty, ashamed) about themselves after events that were not their fault. Moreover, in line with Kristin Neff’s definition, self-compassionate participants tended to believe that the negative event they experienced was not any worse than what others experience. In other words, they did not let their shortcomings make them feel isolated and alone.

Kristin Neff and Natasha Beretvas (University of Texas) studied the impact of self-compassion on romantic relationships with 104 couples who have been together for four years, on average. The study participants were assessed on matters like 1) how kindly they treated themselves, 2) how judgmental they were of their flaws, 3) whether they saw their shortcomings as common to all humans, 4) whether their flaws make them feel alone 5) how they view difficult situations, and finally, 5) how much they ruminate on negative events. Moreover, the participants rated how compassionate their partners were to themselves.

Arguments and misunderstandings happen in almost all kinds of interpersonal relationships and self-compassion may protect partners from conflict escalation. Neff suggests that “if you have self-compassion, you are better able to own up to your mistakes, forgive yourself and try harder next time.” Professor Leary and colleagues also suggest that self-compassionate people may assume personal responsibility while treating themselves kindly.

So, for this Valentine’s Day instead of putting effort into the “perfect gift”, experiment making self-compassion a priority and observe how it affects your relationships!