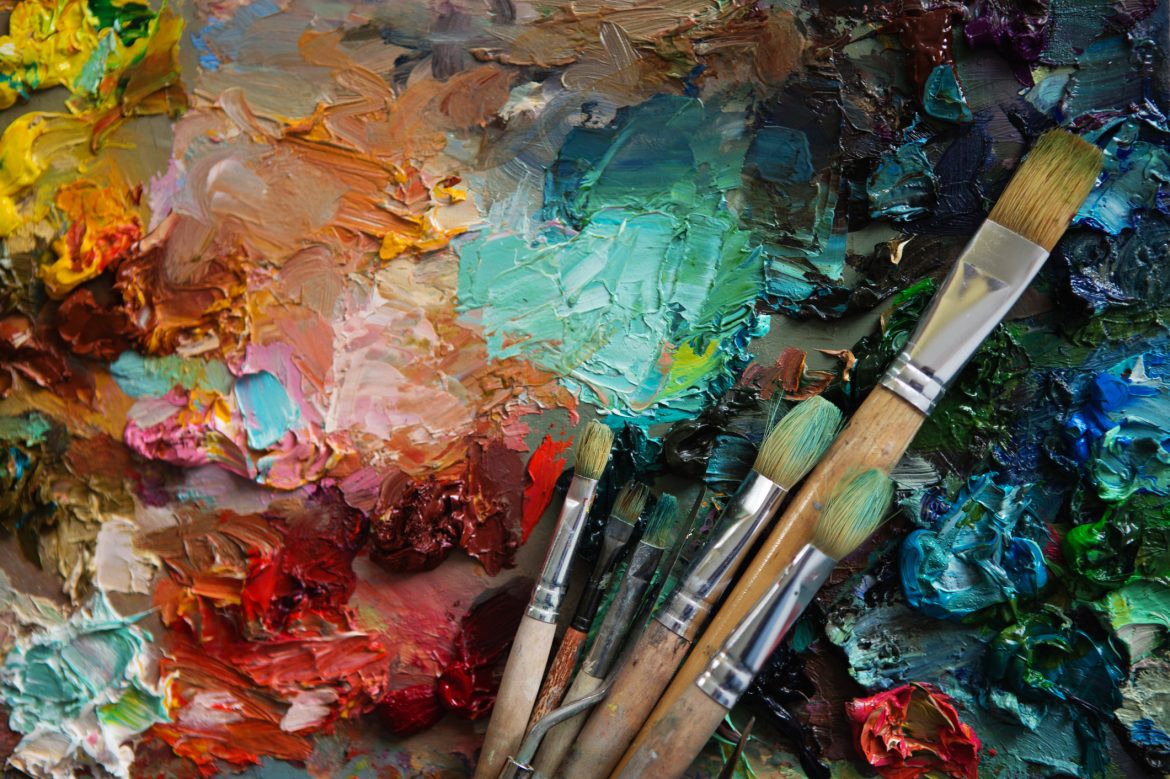 It seems that some of the most awe-inspiring works of art come from people who have emotionally suffered. Take Edvard Munch's The Scream (1893) for example, or Vincent van Gogh's Self-Portrait with Bandaged Ear and Kurt Cobain’s music.

Edvard Munch once said, "For as long as I can remember I have suffered from a deep feeling of anxiety which I have tried to express in my art." The Norwegian artist surely portrays the anguish and horror in The Scream. van Gogh, on the other hand, cut his own ear and Kurt Cobain who is undoubtedly one of the most important grunge figures of the ‘90s committed suicide.

Creativity seems like a by-product of the mad genius when we are constantly exposed to stories depicting the “tortured artist.” However, scientific studies show that this is not necessarily the case.

There is no clear link

Age-old stories about people who are exceptionally creative despite their mental illnesses have given birth to the legend of the "tortured artist." However, there has been no conclusive evidence linking mental illness with creativity. Previous research examining the association between psychological disorders such as bipolar and creativity has been limited in many ways. Small sample sizes do not allow for generalizability of results and lack of control groups render questionable findings.

Psychology PhD candidate Christa Taylor (University at Albany, State University of New York) recently reported in Perspectives in Psychological Science that there is still no clear association between mood disorders and creativity. She points out in her review that research questions that revolve around creativity lead to different directions. In other words, we do not know if there is a distinction between creatives with mood disorders and people with mood disorders who are creative. Hence, the inconclusive results exist.

Anyone can cultivate creativity

Christa Taylor suggests that myths like “the tortured artist” can harm creative people who may want and need psychological support. She discredits “the idea that being creative is something we have no control over and that relatively few people are capable of being truly creative” based on current creativity research.

By challenging your mind to think in original ways, you can start to tap into your creative genius, too!