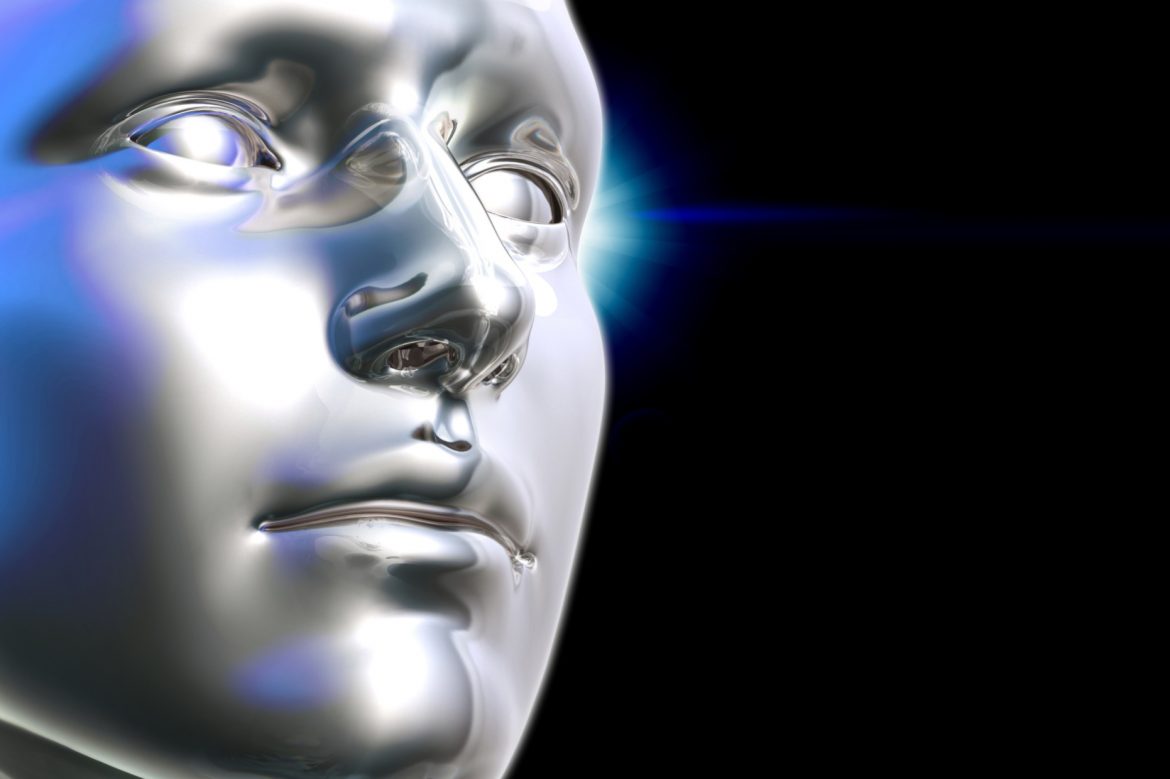 Sorry, No Scientific Idea What We’ll Look Like In 1000 Years

Think about evolution; what comes to mind?

Your thoughts probably drift back to the fossilized remains of long forgotten species or perhaps you contemplate the missing link, which is a fallacy by the way. But if truth were told, natural selection in humans is still happening today, according to researchers.

It’s quite possible that our descendants many thousands of years from now may differ to we humans walking the Earth today—although it’s near impossible to foretell what they’ll look like.

“I think it’s very arrogant to assume that humans have stopped evolving,” said Alexandre Courtiol, an evolutionary genetics researcher at the Institute for Zoo and Wildlife Research in Berlin.

But that hasn’t stopped other scientists, some of them famous, like Sir David Attenborough or Steve Jones, from saying that humans have managed to remove themselves from natural selection altogether. According to them, humans have ceased to evolve.

Those who say we’ve reached an evolutionary dead end, attribute it to plummeting death rates of children compared to times past. In the ancient eras, half of a couple’s children would be expected to die by the time they reach the age of 20. But these days in the developed world, 98 percent make it past the age of 21.

Natural selection’s most effective apparatus is death, but advances in technology have—for all intent and purpose—removed the selective pressure of a premature demise.

Most people who argue natural selection is complete say the agricultural revolution was the beginning of the end because it increased the availability of food and thus decreased malnutrition, said Courtiol.

Survival of the fittest isn’t significant anymore, they say, because almost everyone survives to a reproducing age. That means nearly everyone has the potential to pass on his or her genes to the next generation, and if the genetic makeup of generations doesn’t alter, how can evolution take place?

But that’s not the whole picture, according to Courtiol. “It used to be that survival to adulthood was a strong selective pressure,” he concedes, “but that means the most important trait now is the number of children you have.”

It’s true that more couples than ever choose not to have children, which means that their genes are not passed to the next generation, just as they wouldn’t have been if they had died before reaching adulthood. Others agree with him. “Most contemporary selection is done in terms of number of children,” said Stephen Stearns, a professor of ecology and evolutionary biology at Yale University.

A few recent (evolutionarily speaking) adaptations show our not-too-distant ancestors were still evolving. That we can drink milk is one of the best examples.

The genes that enable humans to digest the lactose in milk used to be turned off when toddlers were weaned off their mother’s breast. About 4,000 years ago, said Stearns, it began to change with the domestication of cattle.

It was a big nutritional advantage to possess the version of the gene that didn’t turn off and therefore enabled lactose digestion to continue into adulthood. That advantage gave some humans an edge—more specifically it made them 3 percent more likely to have more children than those without the adult lactose genes. That may not sound like a lot, but it’s actually a pretty strong selective pressure, explained Stearns.

“Even something as simple as digesting milk takes a long time to develop,” said Stearns. Evolution is a slow process, so it’s a strong claim to say it’s all over based on falling death rates, he added.

Recently, Courtiol and a group of other researchers looked back at data collected in Finland after the agricultural revolution and during the industrial revolution—in other words, about the time that some say that human evolution was slowing to a halt.

He measured the number of children per couple along with death and birth rates. A large variation in these metrics would indicate that not every person had an equal chance to pass on their genes to the next generation—and that would mean evolution was still happening.

“We found that the total amount of variation was as high in this population,” said Courtiol, “It was also on par with many other species.” Most of the variation was caused by survival to adulthood, but some of it was thanks to people having differing numbers of children. “This means that natural selection is reduced today, but not to zero,” said Courtiol.

20,000 Years – They predict that the human head will begin to increase in size to accommodate our growing knowledge and discoveries over time, but they think even after 20,000 years of evolution we won’t look that different—just slightly bigger foreheads. Lamm's proposals should be taken with a pinch of salt. For example, some evolution experts say that head size is unlikely to get much larger because of the disadvantages it would present in child birth.

60,000 Years – The changes in this picture are based on a guess that by this point in our future, humans will have colonized further into the solar system. That means larger eyes in response to dimmer environments away from the sun, they say. Skin will also get darker, they reckon, to help defend against the sun’s damaging effects far from the Earth’s protective ozone layer.

While we may know that humans continue to evolve through natural selection, albeit at a less than rapid rate, scientists can’t forecast our faces millennia from now with a lot of accuracy.

“The answer to that question is really asking what our culture will look like in several thousand years,” said Stearns. He added that it would be near impossible for the best minds of the medieval or ancient periods to predict the things that influence evolution today—such as contraception, IVF, and the economic costs of raising a child. How then can we predict what will drive evolution in the future?

But there are a few factors that we can ponder when considering the evolutionary future of humans. One of them is climate change. “It will change what kind of crops we can grow in a given place,” explained Courtiol, “’It will change our landscape as many species of plants and animals will either move or die.

Diseases will also move with the temperature changes. Malaria is expected to shift northwards from Africa as mosquitoes migrate to a warmer Europe.

“Malaria is thought by serious geneticists to have been the strongest selective force in the last 10,000 years of human history,” said Courtiol. Malaria will therefore play a role in shaping Europeans’ immune systems and the constitution of their blood—certain shapes of red blood cells have an advantageous resistance to the malaria parasite.

Some sociologists have suggested that with more interracial marriages than ever before, and more intense migration patterns, future humans will look more ethnically ambiguous. But that’s something that Courtiol dismisses, “Migration won’t entirely stop people from preferentially mating with people similar to themselves,” he said, “So I do not predict that everyone will look alike in the very long run.”

Beyond talking about resistance to diseases, experts like Courtiol and Stearns are reluctant to be drawn on hard predictions—evolution is after all a painfully slow process. Who knows, maybe the some of today’s selective pressures won’t be around long enough to matter.

But that hasn’t stopped others from taking a more speculative stance. Artist Nicolay Lamm and Alan Kwan, who has a PhD in computational genomics, pondered the question: what might humans look like in tens of thousands of years time?

The pair has generated a series of artistic impressions of our distant descendants, which they stress should be taken as jovial speculation, not scientific projections.