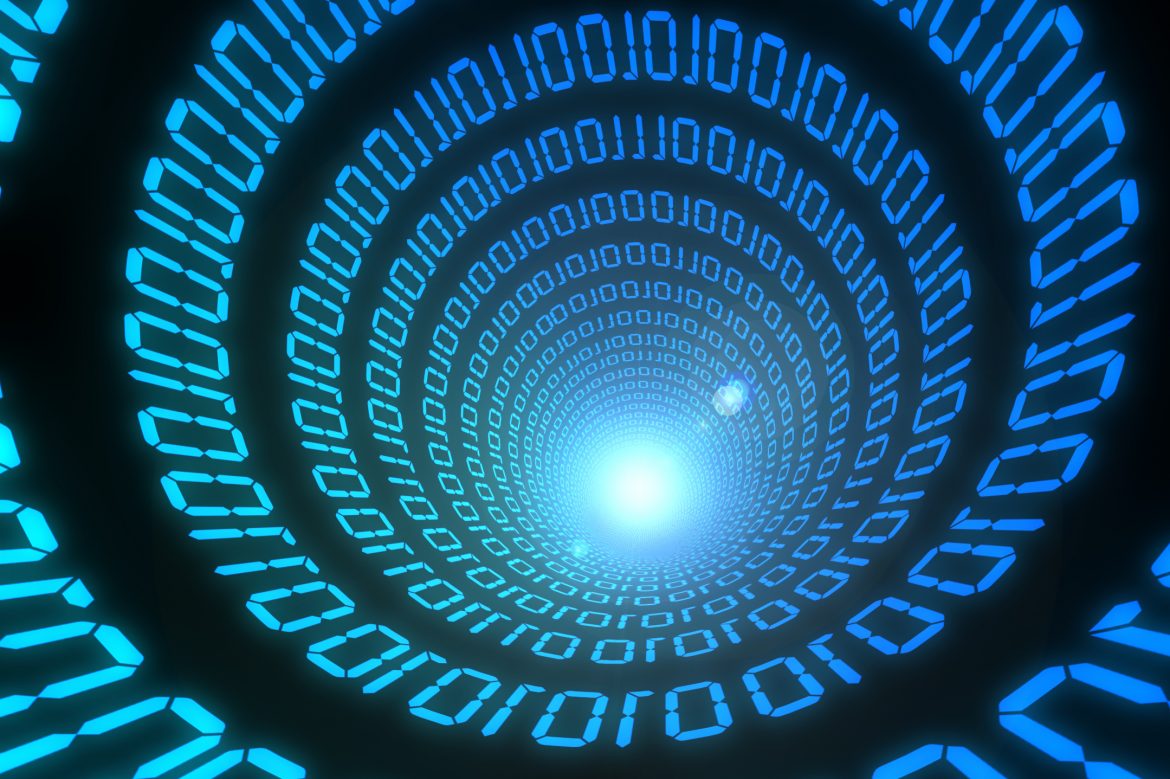 How far do you think it is?

Research conducted to uncover particles which might arrive from a parallel universe did not yield positive results so far, although it seems to have provided clues about distances between the putative universes.

Some of the “quantum gravity” theories formulated to eliminate the incompatibility between the three fundamental forces of nature (strong and weak nuclear forces and electromagnetism) which operate at sub-atomic level described by quantum mechanics and the fourth force, gravity which operates at cosmological scales and is described by Einstein’s general relativity,) foresee the existence of extra dimensions beyond the three spatial dimensions and time we are aware of.

These theories define our universe as a two dimensional “brane” in a multi-dimensional space or “bulk”. In the standard model of cosmology, our universe is described “flat” since the exponential expansion it underwent in a process called “cosmic inflation” within fractions of the first second after the Big Bang which created it is assumed to have flattened its curvature.

In some quantum gravity theories, branes are viewed as stacked on top of one another in the bulk separated by a certain distance within the higher dimensions, but so far no experimental evidence could be found for their existence.

Yet, in a theoretical model they developed in 2010, Michaël Sarrazin of the University of Namur in Belgium and Fabrice Petit from the Belgian Ceramic Research Center had shown that Particles trapped in one brane could occasionally “tunnel” into the neighboring one. According to this strange phenomenon, just one of the many specific  to quantum mechanics which lie counter to our logic conditioned to our experiences in our large scale “classical” world, even if a particle lacks the energy to jump over an energy barrier, it can pass through the obstacle as if it wasn’t there.

Researchers hypothesized that neutrons which are not hindered by electromagnetic interactions which interfere with tunneling are more affected compared to charged particles.

With the collaboration of physicists from the University of Grenoble in France, researchers set up a helium-3 detector neutron detector a few meters from the nuclear reactor at Institute Laue-Langevin (ILL) to capture and count neutrons. The nucleus of ordinary helium, or helium-4 consists of two protons and two neutrons. Helium-3 isotope, on the other hand, is made up of two protons and a single neutron,   a structure which gives it a propensity for catching free neutrons in the environment. And when it does that, the reaction converts it to tritium, a heavier and radioactive isotope of hydrogen made of a proton  and two neutrons, expelling a proton and releasing energy at the scale of 0.764 million electronvolts (MeV). Reaction products can be detected by a proportional counter or a Geiger-Müller tube, so, the number of neutrons from the reactor captured by the detector can be determined.

According to the hypothesis underlying the experiment, neutrons coming out of the detector have the property of being simultaneously in our brane and in the parallel one in keeping with another strange phenomenon ofsub-atomic interactions called “quantum superposition”. And when they collide with atoms in heavy water moderator surrounding the reactor core, (containing water molecules made of one oxygen atom and two atoms of deuterium which is another heavier version of hydrogen), their wave functions (quantum states) collapse into one or the other of the states.

The hypothesis assumes that while most of the neutrons emitted by the core remain in our brane, a small fraction will escape into the adjoining one before returning to trigger detection.

Operating the detector for five days in July last year, researchers reported a “small but significant number of events”, which, however, they cannot confidently say they are neutrons returning from the other brane since they cannot rule out the possibility of their being background neutrons.

Nevertheless, the experiment provided a new upper limit for the probability of a neutron entering a parallel brane with a precision 15,000 times better than former estimates: 1 in 2 billion.

This upper limit, in turn, suggests that distance between two adjacent branes should be more than 78 times the Planck length, or about 1.6 X 10-35 m.

With longer and more precise experiments at ILL they plan for next year, Sarrazin and Petit hope to obtain stronger evidence concerning the existence of hidden branes.