Skip to content
Homepage ARTICLES Our Sense of Smell 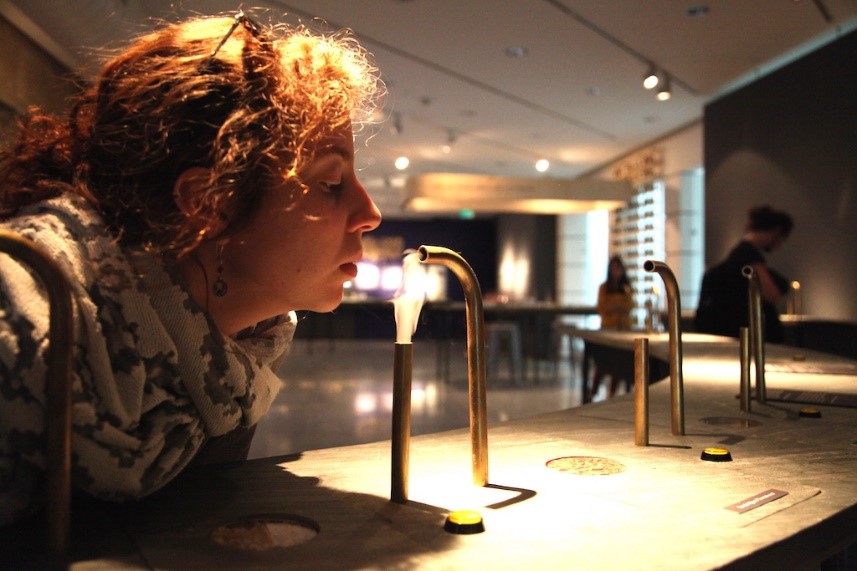 Our Sense of Smell

We often disregard our sense of smell. Smell is not particularly valued by modern societies; more than half of people under 30 would rather give up their sense of smell than the cellphone. Yet, we understand and remember the world and our past through smells. We have an incredibly complex olfactory system that helps us process the thousands of smells we notice in a day. At the same time, there is much that we still do not understand about how smell works.

How are smells produced?

We are not entirely sure how smells are produced. There are two major theories, the shape theory and the vibration theory. Scientists are still actively researching and arguing about these.

The shape theory is more established. It says that a particular odor is related to the shape, size, and structure of the molecule. Each molecule will have a unique shape that will only fit into specific receptor cells in your nose, like a key would fit into a lock. Once the key finds its lock, the receptors send signals to our brain and we recognize the odor.

The newer vibration theory says it is not the shape of the molecule but its unique vibrational frequency which is important. When the molecule vibrates, its electrons jump to specific sets of receptors, which is still constrained by shape, in the nose using the quantum process of ‘inelastic electron tunneling.” Different molecular vibrations produce different odors.  However, there are many scientific challenges to this theory and a number of new studies have failed to replicate the original experiments that supported the vibration theory.

How do we detect and understand smells?

Our understanding of the olfactory system is surprisingly recent. Buck and Axel won a Nobel Prize in 2004 for their research, largely conducted in the 1990s. They discovered that there is a large group of genes that correspond to olfactory receptor types, and that each receptor is specialized to only recognize a small number of odors. As odors are inhaled, information is passed to these receptors, and then on to the olfactory bulb, part of the limbic system, which includes the amygdala, the brain’s emotional center, and the hippocampus, the brain’s long-term memory center. The limbic system then passes this information on to the rest of the brain to help solidify a pattern and access memory stores. Newer research indicates that we can perhaps differentiate between ten thousand smells or even up to a trillion (hypothetically). However, even if our nose can differentiate between all these smell, we lack the vocabulary to describe and/or name them.

When presented with scents out of context, how many do you think you could correctly identify?

We recognize far more scents than we can name and, additionally, we lack an extensive vocabulary (in most languages) to identify smells according to their properties. Studies show that, on average, people can only correctly identify about 35% of daily smells. The good news is that we can train our noses and brains to be more accurate!

While it may seem that we all agree on what smells good and what smells bad, the truth is that every individual and culture has different opinions. Except for some poison and disease related smells, there is no scientific basis for ideas of “good” and “bad” smells.  In reality, just like in every other area of our lives, these notions of “good” and “bad” in association with smell are taught and learned from our family, friends, and experiences.

Come test your nose and identification skills, learn more about the science of scent, and explore historical scents of Anatolia and Istanbul at the Scent and the City exhibition open at the Research Center for Anatolian Civilizations from April 14-June 8, 2016.