Skip to content
Homepage ARTICLES O Brother Dog, Where art Thou from? 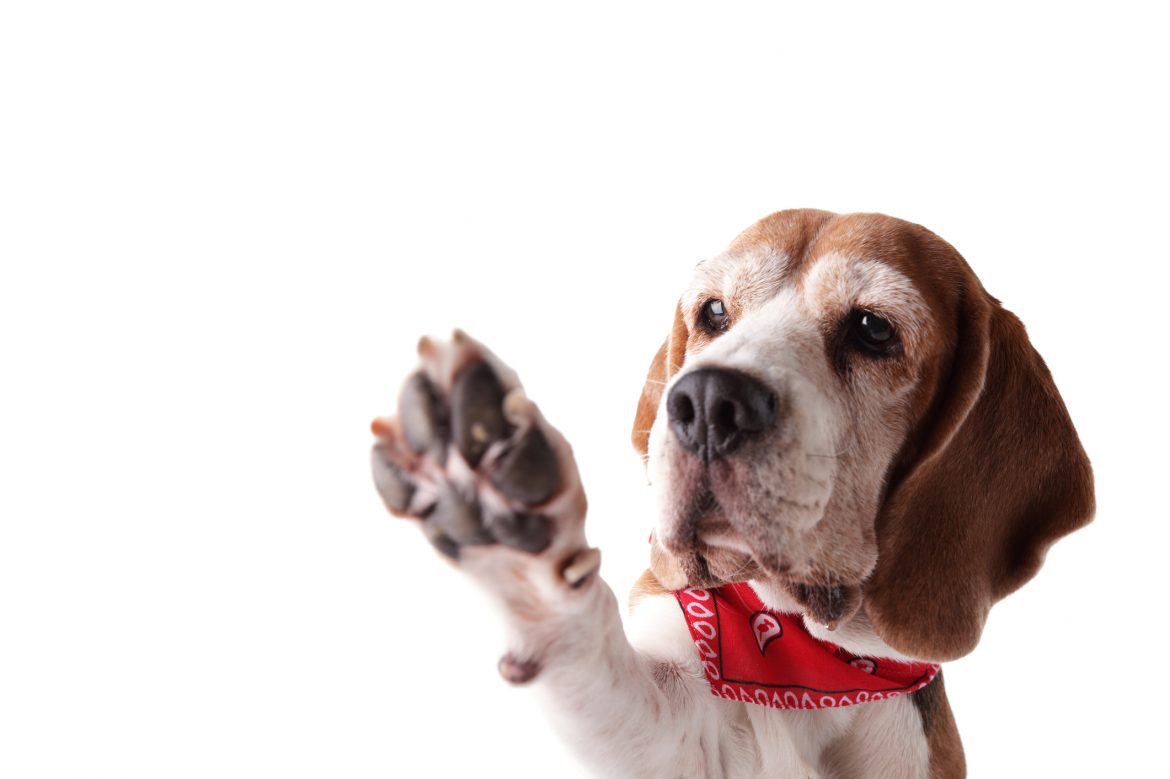 O Brother Dog, Where art Thou from?

Dogs are the first “thing” humans ever domesticated. Before all other animals and plants, we set our eyes on the dogs… Today, there are dogs of many different breeds, sizes, colours, and coats. Some live joyously in our homes and gardens, while some wander around in need of a single drop of water. Where did dogs originated in? When did we first domesticate them, and how? There has to be an answer.

Some scientists speculate that the domestication of dogs originated in Europe or Near East, while others pin the origin in Asia. Some claim the answer lies 15,000 years back, and some raise that to 30,000 years… Charles Darwin was the first to ignite the fuse. He questioned in his 1868 work, The Variation of Animals and Plants under Domestication, if the dogs originated from a single species or if they were the fruit of an unusual mating, like between a wolf and a jackal. At the end of 1990’s, DNA studies finally proved dogs were close relatives of wolfs: they share 99.9% of their DNA. Yet, it was not conspicuous where and in what time frame the answer lied.

A new study published in Science magazine in mid-2016 suggests that dogs may have been domesticated in both Europe and Asia independently. It all started with an inner ear bone specimen belonging to a 5,000-year-old dog from Newgrange, Ireland. A team of scientists led by Laurent Frantz from the University of Oxford sequenced the DNA from this specimen, and obtained the first complete genome belonging to an “ancient” dog to be published.

The DNA of our canine friend from Newgrange was compared to 605 samples from different modern dog breeds. The results were used to constitute a family tree, showing a deep divide between European dogs (like the Newgrange specimen and the golden retriever) and Asian ones (like the shar pei and stray dogs of Tibet and Vietnam). This divide, thought to have formed sometime between 6400 and 14,000 years ago, is truly spectacular. The data suggest that the Asian dogs were domesticated at least 14,000 years ago, and some are thought to have arrived in Europe along with people migrating west through Eurasia.

However, there is something else: Before this discovery, archaeologists had found the remains of a dog in Germany, which was at least 16,000 years old. This specimen held clues that the European dogs were already domesticated before their Asian siblings arrived to these lands. The results are not yet clear because scientist are still trying to recover DNA samples from the Germany remains. More DNA samples from ancient dogs and wolves are needed for clarification.

Dog or Wolf?
An international study, the results of which were shared in 2013 was also aimed at solving this riddle. The study compared the DNA samples from bones of 18 ancient dogs and wolves from Eurasia and America to those of modern dogs and wolves, and showed that the DNA of today’s dogs were closely matched to that of the ancient wolves. This indicated that the dogs evolved sometime between 19,000 and 32,000 years ago, from a group of wolves that lived in Europe and is now extinct. If you wish to visualise their appearance, you may think of Siberian huskies on a steroid. Yet again, the results were not convincing as there was no comparison with the samples from Southeast Asia.

For now, the possibility of two separate domestications seems quite tempting. Especially because the research also suggests multiple domestications for cats and pigs. We may either think that these animals were bound to be domesticated or simply say “great minds think alike”. Savolainen argues, “If domestication in one place means it was a hard thing to do, double domestication may indicate that it was not that hard.” Of course, the final word belongs to DNA samples.