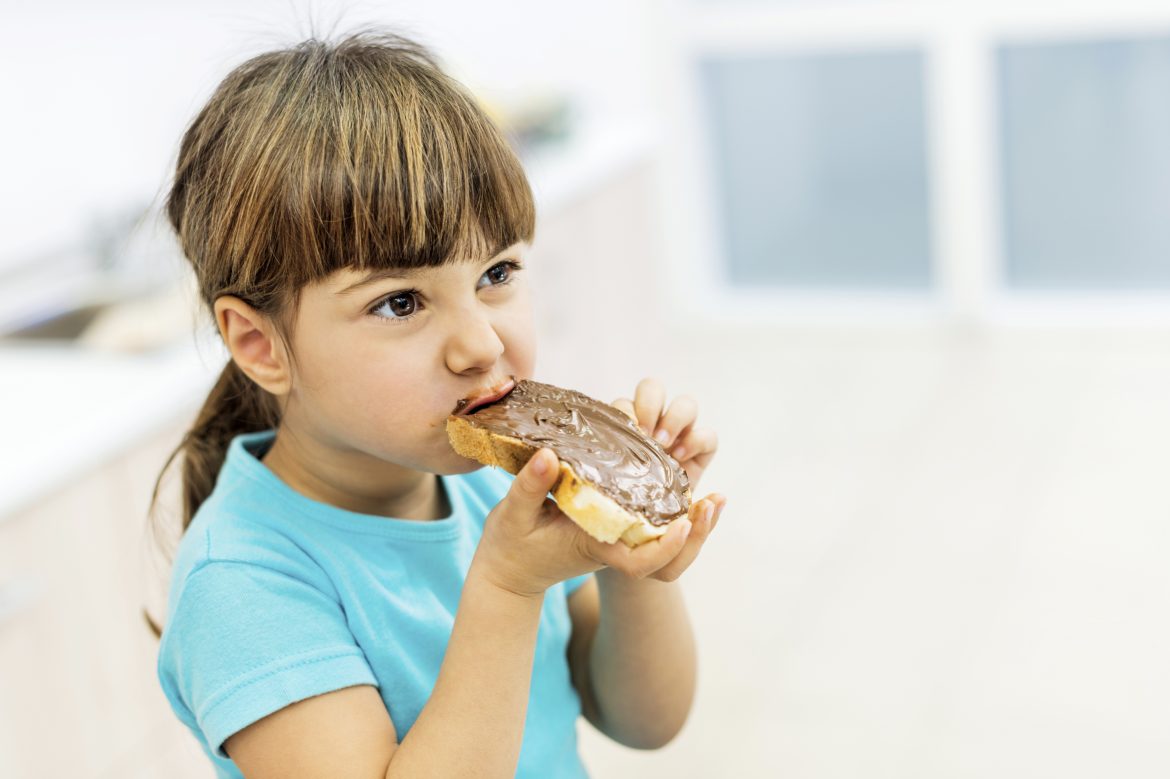 While eating your chocolate, do you think about its story beginning from a single cacao seed? We do not mean to spoil your appetite, but our love for chocolate is quite costly to the planet. A study by the University of Manchester gives us a solid idea about the carbon footprint of our chocolate passion. For example, it takes about a thousand litres of water to make a single chocolate bar.

Do you love chocolate a lot? Do you suspect you might be consuming too much of it? Then you might want to compare yourself to a UK citizen, because the UK ranks the sixth on the list of highest chocolate consuming countries in the world. The research demonstrates an average UK citizen annually consumes about 8 kg of chocolate, which is roughly equivalent to 157 Mars bars.

While the chocolate industry in the UK hit a spectacular growth rate of 5 per cent in the past five years, scientists wanted to reveal the environmental damage caused by chocolate consumption. The research included the most popular brands dominating the 90 per cent of the market and identified the worst factor for environmental impact: bags used in packaging. Raw materials like milk powder, cacao derivatives and palm oil were also included in the report as potential environmental impacts.

The researchers highlight that each litre of milk produced to be used in chocolate making has a serious reflection on the greenhouse gas emissions. According to the International Cocoa Organization the annual production of cocoa beans in 2016 was 4.25 million tonnes. The worldwide sales of chocolate are estimated to be worth more than US$101 billion, with Europe accounting for 45% of the global consumption.