Skip to content
Homepage archaeology Would You Prefer A Straw for Your Beer? 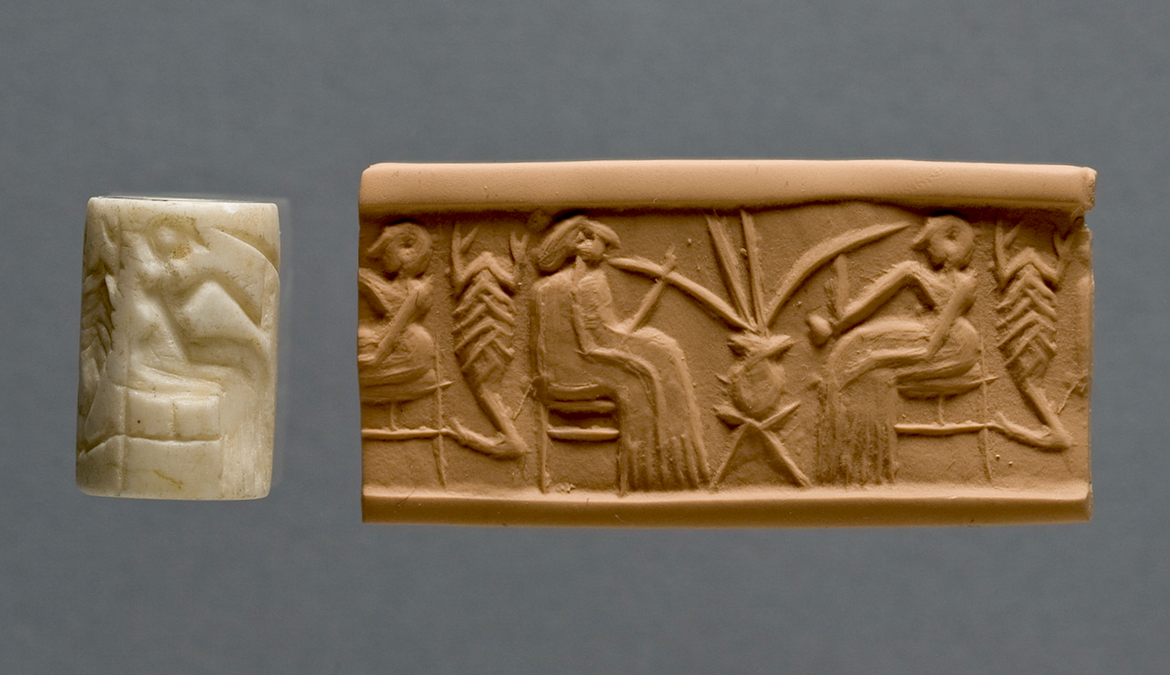 Would You Prefer A Straw for Your Beer?

Thousands of years ago, people also resorted to cold drinks to cool off on hot days. We know that beer is among the oldest beverages that humans produced. But what if we told you that beer was once drunk with straws from a communal cauldron, would you find the old beer of the old cauldron strange?

During the excavations by Russian archaeologist Nikolai Veselovsky in 1897 in a region within the borders of today’s Armenia, researchers unearthed metal tubes about one meter long. These tubes, some decorated with golden and silver bull figurines, were found in a Maikop tomb, called a kurgan. They are estimated to be 5,700- 4,900 years old. The tubes, along with other materials in the tomb, were transported to the Hermitage Museum in St. Petersburg, and since then, various ideas have been raised about their actual function.

The secrets of this 19th-century discovery are only just beginning to come to light. Identified in the inner surface of one of them were granules of barley starch, particles of a wild or cultured grain, and pollen of a citrus tree. While studies are underway to show if barley grains were fermented, many archaeologists suspect that these residues in fact belong to a flavoured –artisan- beer.

The Maikops, who lived in the south of Russia and southeast of Europe, are known to be related to the Sumerians who ruled near the Persian Gulf. On the other hand, there are archaeological records pointing to Sumerian decorations (dating back 4,000 years) depicting people drinking communally from a cauldron in the middle, with straws.

Russian archaeologist Viktor Trifonov, the lead researcher, suggests that these straws may not be as simple as they seem. He says, “Even [the] exquisite bull figurines attached to them can be both a decoration and a technical element for balancing the device. 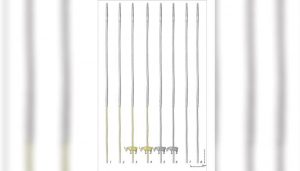 In addition to straws, many other items in the same kurgan indicate that the tomb belonged to a wealthy group. Hundreds of semi-precious stones and gold beads, along with ceramic pots, metal mugs, weapons, and other things. However, the eight metal fine tubes were placed on the other side of the skeleton, away from all other items inside the tomb.

The history of beer goes back to 13,000 years ago. Large-scale brewing, on the other hand, began between four to five thousand years ago, according to evidence from the Western Asia. Clay tablets and seals from that period also have depictions of people drinking together with straws.

Beer was an important beverage for the Sumerians. They loved their beer so much that it has a place in many Sumerian myths, as a blessing from the Gods. The Sumerian language also had a number of words for beer, including sikaru, dida, and ebir. In Sumerian culture, the beer was usually brewed by women, especially the Ninkasi priestesses. Beer was also very important in ancient Egypt. They believed that the god Osiris taught humans how to brew it, and their recipes were fairly similar to those in Mesopotamia.

Ancient civilizations associated beer with pleasure and happiness. The idea of communal ​​beer drinking with straws might be something everyone would find odd now, but it could have been a very popular social act in prehistory, perhaps even a ceremonial activity with religious implications.

“Before having done this study, I would never have believed that in the most famous elite burial of the Early Bronze Age Caucasus, the main item would be neither weapons nor jewellery, but a set of precious beer-drinking straws,” Trifonov said.

s that these straws may not be as simple as they seem. He says, “Even [the] exquisite bull figurines attached to them can be both a decoration and a technical element for balancing the device.”