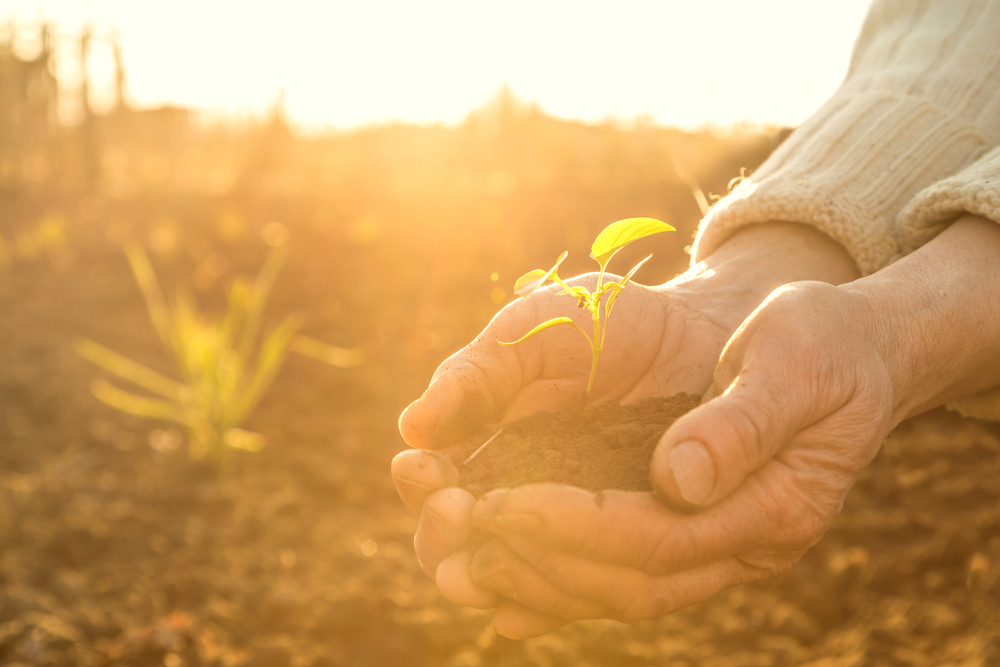 Every year on December 5th, the United Nations organizes various events to draw attention to the importance of healthy soils and to promote the sustainable management of soil assets. This year’s soil theme is “Halt soil salinization, boost soil productivity”.

The idea of ​​a “soil celebration” was put forward by the International Union of Soil Sciences in 2002, and a “World Soil Day” was created as a global awareness-raising platform under the leadership of the Kingdom of Thailand, with the support of the UN Food and Agriculture Organization (FAO) within the framework of the Global Soil Partnership. It was unanimously accepted at the FAO Conference held in June 2013 and was requested for formal approval at the 68th UN General Assembly. In the end, December 5th, 2014 was approved as the first official World Soil Day.

This year’s campaign focuses on soil salinization. Salinization is what happens when the soil is heavily exposed to the accumulation of magnesium, calcium, and sodium salts dissolved in water as a result of water-loss by means of evaporation and transpiration. Salinization may happen due to high evaporation and transpiration rates, as well as human-induced activities including improper irrigation. This has a negative impact on the productivity and fertility of soils, and can completely destroy soils if it exceeds a certain threshold.

Salinization and sodification are considered among the major problems in agricultural production, food security and sustainability, especially in arid and semi-arid climates. Soils with increased salinity are prone to serious issues including a decrease in yield and water quality, damage to soil biodiversity, and soil erosion. Such soils are also subjected to a decrease in resistance to pollutants, restricted plant access to water and micronutrients, and the accumulation of chemical compounds that can be both toxic to plants and can destroy soil structure.

In Turkey and in the world, 20 percent of the irrigated agricultural lands have become salinized as a result of wrong or excessive irrigation. In our country, salinization has caused partial or complete loss of productivity in about 4.2 million hectares of land. The largest area affected by salinization in Turkey is in the Greater Konya Basin, known as the country’s granary. A significant part of this basin has formed under the influence of salty groundwater.

This year, within the scope of World Soil Day, activities and workshops are organized for raising awareness about the importance of protecting healthy ecosystems, the challenges in soil management, and of course, the well-being of societies within this relationship. Events such as Glinka World Soil Awards and King Bhumibol World Soil Day Awards can be followed online. You may find an interactive map of the world’s salt-affected soils on the FAO website. Additionally, various art performances and video contest are organized within the framework of this theme.

The 2020 World Soil Day Campaign Report is accessible on the FAO website.

Soil is one of the most critical elements we have for the continuation of human existence on earth. Soil and soil vitality lie at the root of many current problems we face, from climate change to the loss of biodiversity, from the pollution of water resources to carbon emissions. It is our duty to protect the soil and watch out for its health.