Skip to content
Homepage Özge Üstündağ Why Do We Give Gifts? 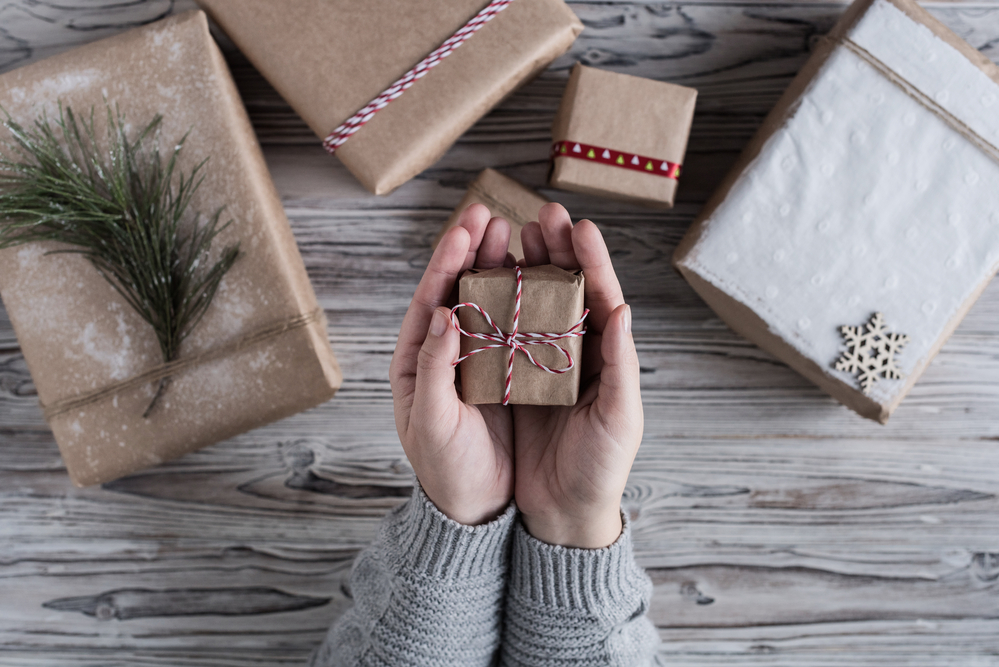 Why Do We Give Gifts?

The new year is right around the corner! If you like gifting your loved ones with presents to celebrate the turn of the year, you probably have already started clicking your way through online stores.

Giving also feels good. Research suggests that people who give to others are able to sustain their happiness more than those who receive. At first glance, this might seem counterintuitive however, we actually get used to feeling the rush of happiness that comes with receiving gifts or money from others. In other words, we normalize this experience. When we repeatedly get something from an external source, we tend to extract less joy out of it due to a phenomenon called hedonic adaptation.

For example, think of a time when you received something that you really desired, like a letter of acceptance from Koç University. The first time you stepped foot on campus probably felt amazing! However, as time went on, you most likely got used to living life as a Koç student.

Perhaps, you received a beautiful mug last year as a new year’s present. How did it make you feel the first time you received that mug and how do you feel about it now?

It seems that giving could be an antidote to hedonic adaptation. Social psychologist Ed O’Brien from the University of Chicago Booth School of Business and researcher Samantha Kassirer from Northwestern University Kellogg School of Management studied how giving makes people stay happy over time.

The results showed that even though all participants started off with similar levels of happiness, those who spent the money on themselves reported being less happy over time while those who gave the money away were able to sustain their happiness levels over the course of five days.

In study 2, the participants played 10 rounds of an online word puzzle game. They all won $0.05 per round and again, they could either keep the money or donate it to a charity. The results were similar to study 1 in that the participants who gave away their earnings reported a slower decline in happiness than those who kept the money.

According to the researchers, the act of giving sustains givers’ happiness over time because it serves as a unique experience that boosts happiness. When people receive gifts or money, their happiness decreases over time due to hedonic adaptation. Moreover, receiving makes us focus on the outcome and not necessarily the experience itself. If we are too focused on what we get, we might start to compare it with what other people are getting. Hence the saying, “comparison is the thief of joy.”

This year, do a little experiment yourself and see how giving and receiving affect your happiness! Remember, when it comes to giving, it is the thought that counts not how expensive your gift is.