Skip to content
Homepage Çevre/iklim What Does a 3°C Warming Mean? 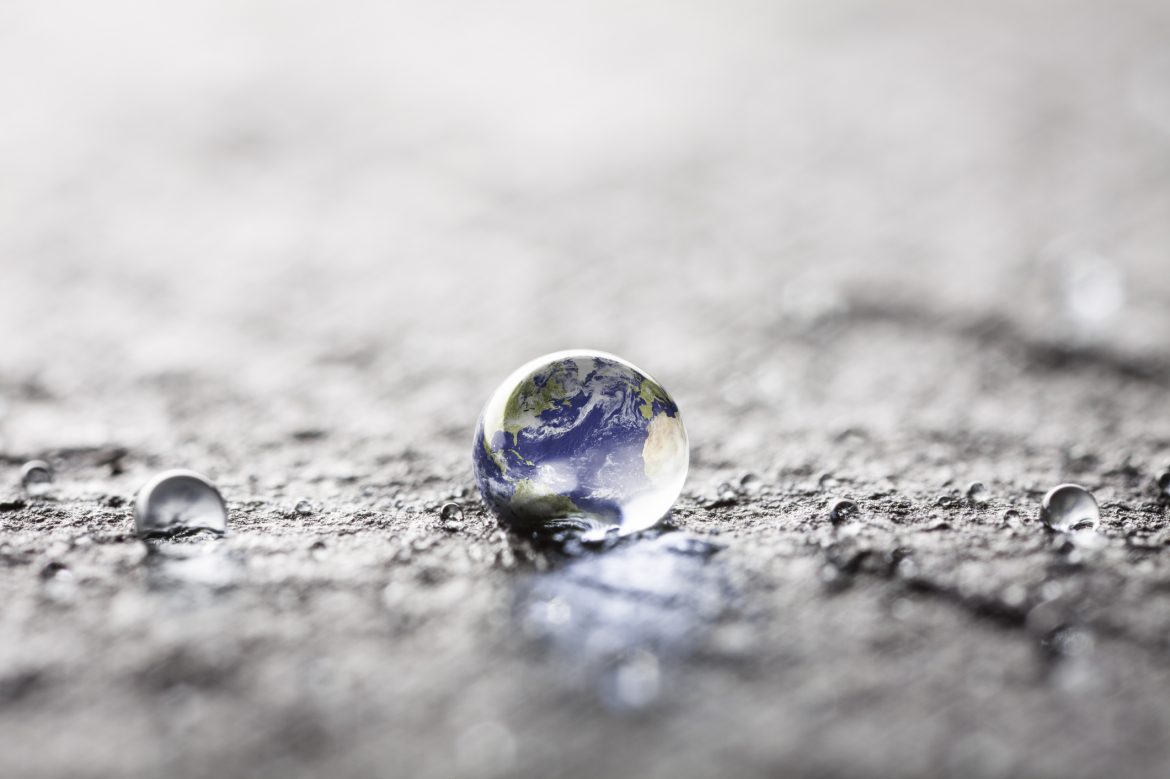 What Does a 3°C Warming Mean?

The outcome of latest global warming researches paints the picture of a rather doomy and barren Europe. Helmholtz Centre for Environmental Research (UFZ) in Germany suggests that the impact area of drought will double if the earth warms by three degrees Celsius.

An international team of researchers from the USA, the Netherlands, and the UK explained that the drought regions in Europe will expand from 13 % to 26 % of the total area in case the three degrees Celsius warming happens. Experts think the drought regions in Europe can be limited to 19 % of the total area if warming can be limited to 1.5 degrees Celsius, as stipulated in the Paris Climate Protection Agreement.

The most pessimistic forecast estimates that the duration of the largest droughts in Europe will be three to four times longer than in the past, affecting up to 400 million people. The Mediterranean will be the most affected region, with drought regions possibly expanding from 28 % to 49 % of the area in the most extreme cases. The report also states that the number of drought months per year will also increase significantly in Southern Europe, from a mean annual of 2.1 months to 5.6 months. But the worst will happen in the Iberian Peninsula, where drought could even last more than seven months a year.

UFZ hydrologist Dr Luis Samaniego and mathematician Dr Stephan Thober say, “A three-degree temperature rise also means that the water content in the soil would decline by 35 millimetres up to a depth of two metres. In other words, 35 000 cubic metres of water will no longer be available per square kilometre of land.”

Experts remind about the drought period Europe went through in 2003 and state that drought events of this intensity and extent could occur twice as often in upcoming years. Although researchers think the effects of global warming can be controlled with technical adjustments, the most logical way would be to implement the climate protection goals of the Paris Agreement.